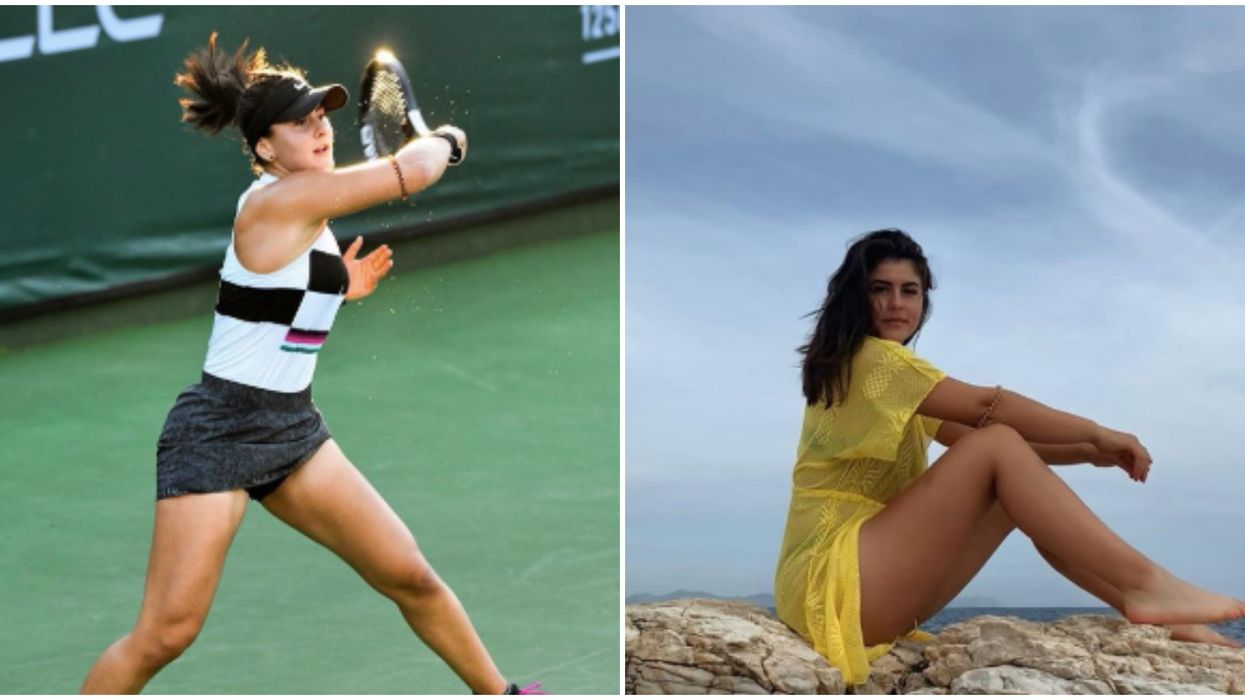 At only 19-years-old, one Canadian tennis player has just become the first Canadian woman to make it to the semifinals of the Rogers Cup since 1969. Bianca Andreescu, a Mississauga native, has just claimed a historic victory after defeating Karolina Pilskova. Now, Andreescu will be moving onto the semi-finals, something that hasn't been done by a Canadian woman in over fifty years. Since the Bianca Andreescu's Rogers Cup news has broken, the entire nation has been showing their support for her upcoming game.

Bianca Andreescu has wowed Canada with her amazing abilities over the past few years as she continues to climb up the ladder as one of the best tennis players of all time.

In the game that took place Friday evening at York University, Andreescu defeated third-seeded Karolina Pilskova, a noted player from the Czech Republic, even though she was powering through the game with a groin injury, according to Sportsnet.

Andreescu was even forced to take a medical break in the second set, before continuing to victory in the third. Winning 6-0, 2-6, 6-4.

Since the news has broken about Bianca's victorious win to the semifinals, the entire nation seems to be cheering for the 19-year-old.

One Twitter user even went as far as to applaud Andreescu for powering through her injury, stating "Amazing Bianca Andreescu recovered from [her] injury and returned with everything, Canadian Pride!"

Amazing as Bianca Andreescu recovered from his injury and returned with everything, Canadian pride!
— Rafi Graells (@Rafi Graells)1565438873.0

This is Andreescu's first tournament since the French Open in May, after taking a brief break due to a shoulder injury. Now, she is back and giving it everything she has with the ultimate Canadian spirit.

Now, Andreescu plans on facing off in the semi-finals on Saturday against Sofia Kenin. Yet, Andresscu states that she is prepared. "I know what to expect from her. I'm going to go out there and give it my best performance," she told Sportsnet.

The Rogers Cup is a tennis tournament that is operated by Tennis Canada that brings in some of the best women tennis players across the globe.