Reality has hit the houseguests. 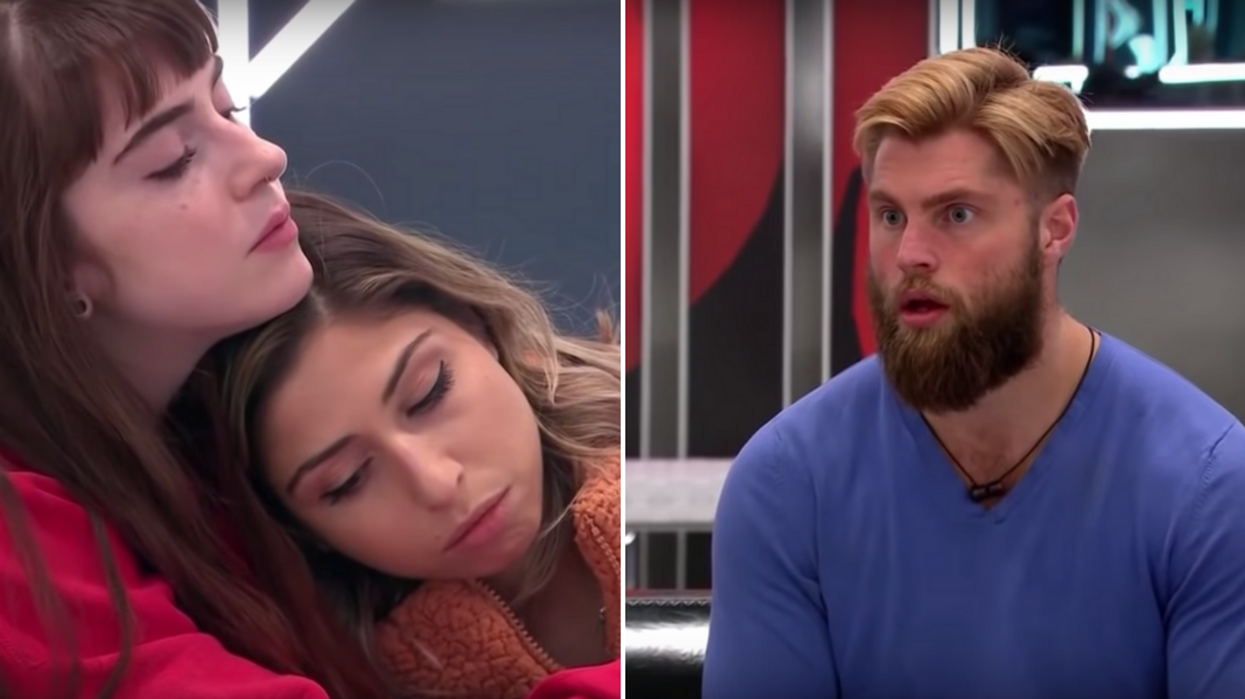 Reality has hit the houseguests. Although it’s been announced that Big Brother Canada season 8 has been cancelled, the remaining filmed episodes are still being aired. This week, the houseguests got a serious update on the world and their families amid the COVID-19 outbreak.

While the typical rule for Big Brother houseguests is that they’re to receive no contact with the outside world, an exception was made a few episodes back. Contestants were able to receive letters from home and were given information confirming that none of their family members had been infected.

Measures were also taken to protect the contestants such as cancelling all live audiences and having a doctor do health checks of each houseguest and crew members daily.

In the March 25 episode, they were given another COVID-19 update, dated as March 21, that expressed the true severity of the situation. The brief started with the numbers representing the global spread of the virus and what Canada’s leaders have done to protect the country.

It was followed by the good news that their family members remain unaffected, with some in quarantine.

However, the houseguests were shocked when they were informed that all major league sports events had been either cancelled or postponed.

Angie made a severe conclusion that “the world has stopped.”

Vanessa called the entire situation “nuts” while Susanne, in tears, came to the harsh realization that what was going on was “not a joke.”

In the end, the remaining houseguests accepted that although what was happening outside of their house was surreal, being isolated inside the Big Brother Canada house at this time was “a blessing.”

News of production ending came earlier this week following Ontario’s decision to enact a state of emergency. Arisa Cox made an official statement saying, “Big Brother Canada is a labour of love for so many, and even though it hurts to say goodbye to the season, it’s the right thing to do. On behalf of the incredible people who put this show together, thank you to everyone who started this journey with us. Please take care and be safe!”

The last episode of Big Brother Canada season 8 is set to air Wednesday, April 1 on Global.

You can watch the houseguest’s full reaction to the COVID-19 update below.