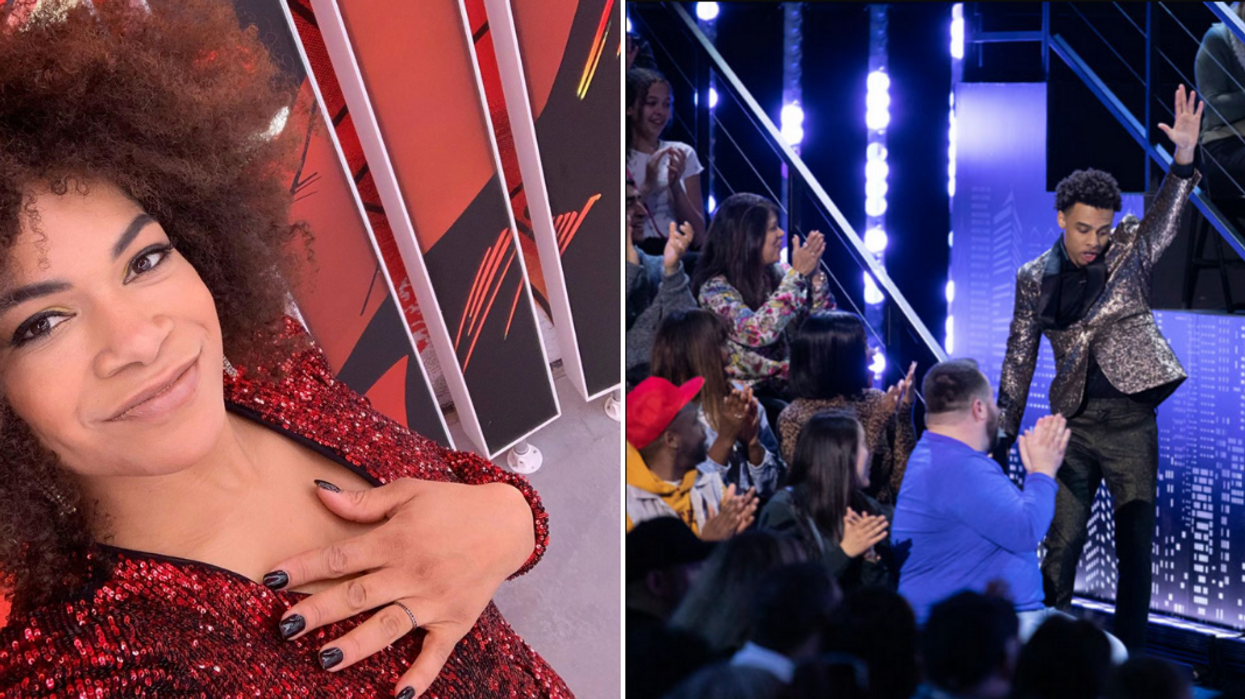 There’s always the live feed option! Big Brother Canada aired its fifth episode of season 8 last night and the studio was unusually quiet. Host Arisa Cox took the time at the beginning of the episode to address the lack of audience members at the taping, and how future tapings would be carried out.

As a precaution against the spread of COVID-19, Global and Insight Productions took health action releasing the statement, “The health and safety of our staff, crew, houseguests, and audience members are of the utmost importance and effective today, March 12, we have suspended audience members from attending live tapings of the show until further notice.”

They assured fans, however, that episodes would carry on with their current broadcasting schedule as they “continue to monitor the situation closely.” The Big Brother Canada live feed is also still available to fans looking to keep up with the houseguests 24/7.

Previously, viewers had been able to visit the official Big Brother Canada website where they would have the opportunity to apply for live eviction tickets.

Big Brother Canada isn’t the only Canadian production that’s been affected by the pandemic. Jeopardy! with Alex Trebek has also halted audience members and the production of Riverdale in Vancouver has been paused after a team member was confirmed to be in contact with someone diagnosed with COVID-19.

You can still catch episodes of Big Brother Canada Wednesdays at 7:00 pm EST, and Thursday and Sundays at 8:00 pm EST on Global.