Who will the contestants be!? 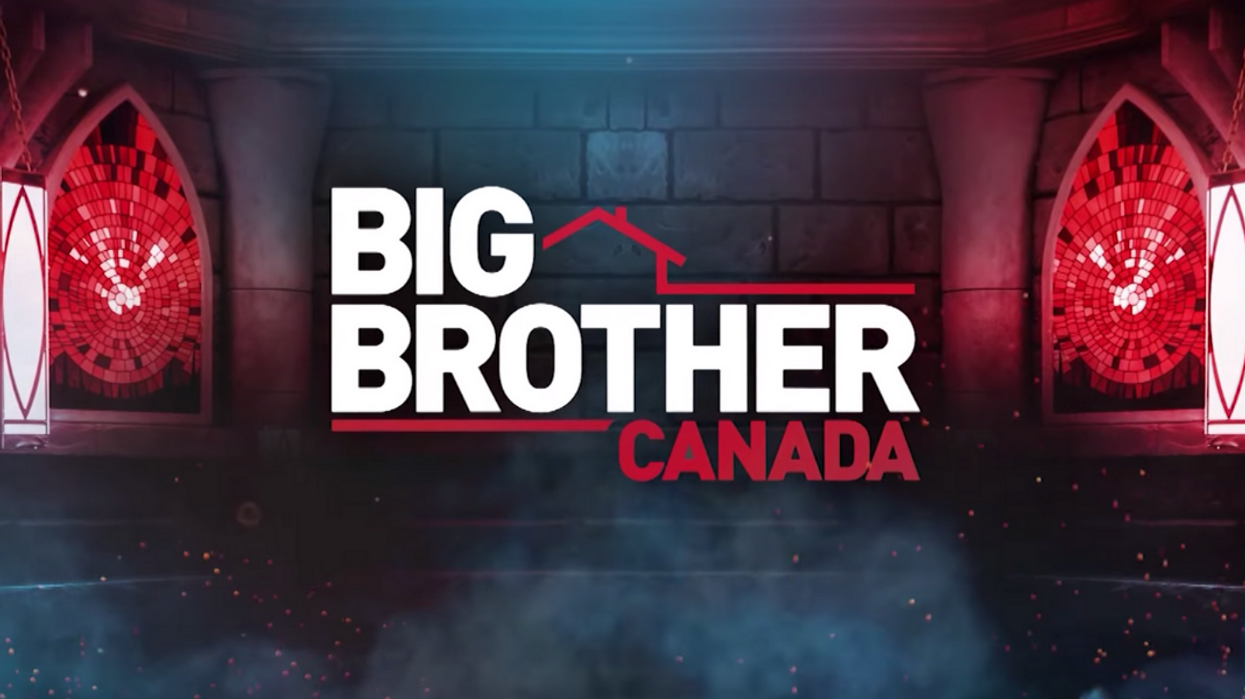 Canadian reality TV is about to get a whole lot more interesting in the coming weeks. Global recently announced the Big Brother Canada season 8 premiere date and it's so soon. Mark your calendars for March 4, because it's time to get to know another set of 14 contestants.

The news was announced today via the show's social media accounts.

They first shared a photo of the well-known logo teasing that "Something big" was coming.

Then, a few hours later, they announced to fans the early march premiere date, "...March 4."

Since the closing of casting a few months ago, this is the first official news to come out about the upcoming season.

While information about the new contestants has yet to be released, we do know the show searched the whole country looking for their next house members.

In total, auditions were held in 12 cities across the country starting in Vancouver on October 12 and ending in Toronto on November 16.

It could be intimidating not to know what to expect because of the lack of casting news but the audition process for the show, according to the official website, is extensive.

These upcoming Canadians aren't the only ones looking to dominate the reality TV industry.

Mykenna Dorn is hoping to become the next Bachelorette on season 24 of The Bachelor and potentially win the heart of Peter Weber.

It's only been three weeks since the season premiere but there's already plenty of drama, some that even got viewers comparing the BC born contestant to former "villain" Luke P.

However, with her social media savvy skills and Canadian fans having her back, she could potentially have a chance.

If you're looking for more reality TV to fill the hole in your life until March 4, Netflix Canada just released their own reality show, The Circle, that a lot of people have been comparing to Big Brother and Catfish: The TV Show.