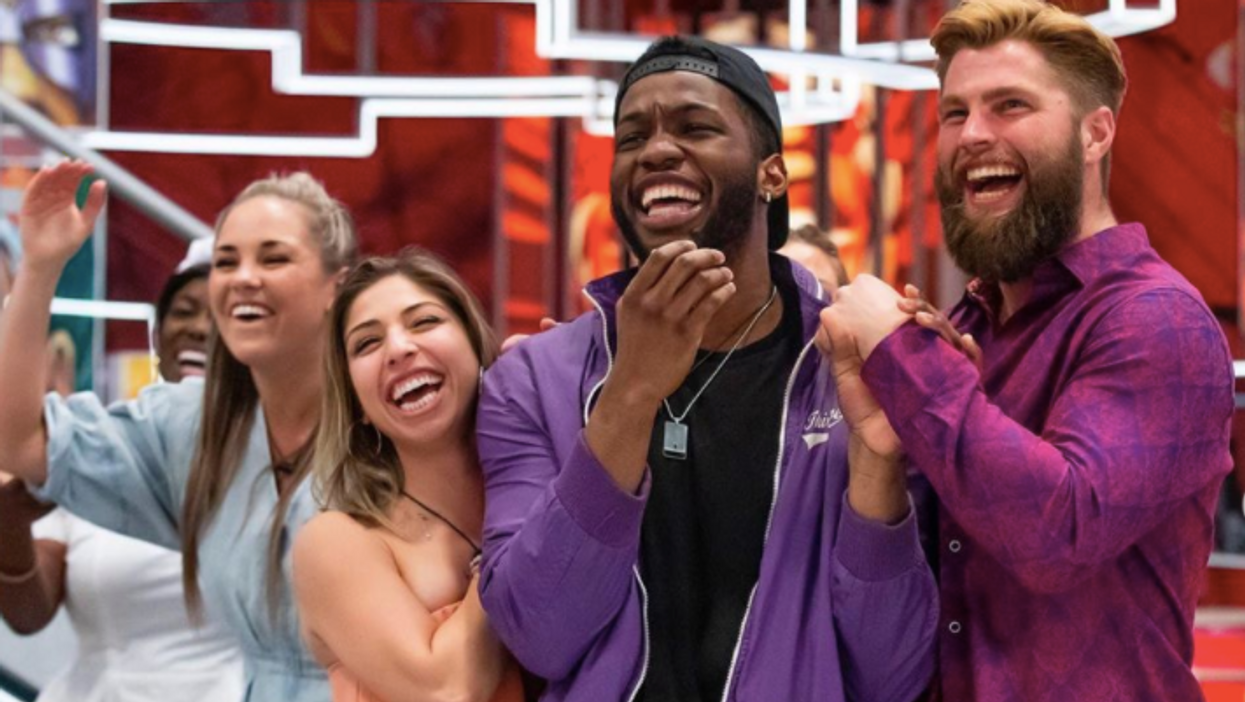 That's one generous big brother! Season 8 of Big Brother Canada was recently cancelled due to the COVID-19 pandemic. However, since there was no winner this year, the show donated the prize money to charities in need.

Last night's episode was the season finale to wrap up the few short weeks that contestants spent in the house.

It was filled with emotions as many house guests felt it was too soon to leave and others were so thankful they even got the experience they always dreamed of.

The episode took viewers through what went down last week as house guests were officially sent home on March 24.

Host Arisa Cox told the guests via video chat that the Ontario government forced closures of non-essential businesses which means the BBCAN team must say goodbye.

She then continued to explain that the prize money meant to be awarded to one winner at the end of the competition would be donated to charities instead.

"So obviously there is no winner of season 8, so we've decided to donate the $100,000 to a COVID-19 response fund," Cox said. "Hopefully you can take some pride in the fact that this prize will do some real good in the wider community."

Cox ended her message saying, "Before you go, I just wanna say, Canadians were glued to their TVs and their feeds and that's all because of you, so thank you. I know it's really hard to be away from family during a time like this and your family cannot wait to have you home."

According to ET Canada, the money will be donated to charities via canadahelps.org.

In a statement from Global and Insight Productions, they wrote, "Faced with unprecedented circumstances with regard to COVID-19, production on the season halted early last week under a provincial mandate for all non-essential businesses to close."

The statement continues, "Jointly, Global and Insight Productions conclude their superhero-themed season with an extended thanks to the real heroes of today — the frontline healthcare workers and first responders dedicating themselves to providing healthcare and emergency support during these challenging times."

There are currently no plans for production on season 8 to resume. You can stream all 11 episodes on Big Brother Canada's website.