Self-eviction is the new trend on this reality show. 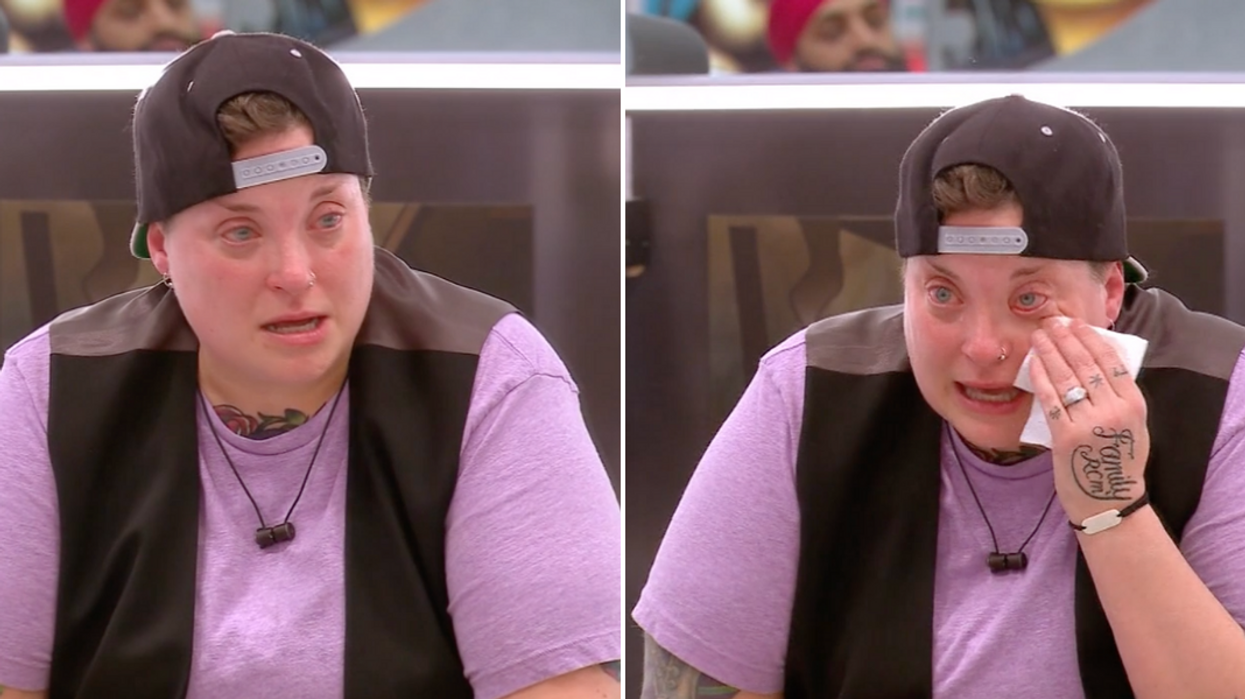 Self-eviction is the new trend on this reality show. In just three weeks of season 8, Big Brother Canada fans have suffered through not only a self-eviction but the studio removal of two contestants. Now, after last night’s episode, viewers may have to prepare for another contestant's decision to leave the show.

Despite last week’s removal of Jamar Lee and Kyle Rozendal, a Head of Household was still granted. Sheldon was given the power of nominating two contestants for eviction and chose Minh-Ly and Carol as his final decision.

However, his position as Head of Household became redundant after Carol expressed she wanted to be the one to leave this week. She explained to her fellow houseguests that the Big Brother Canada house is “a really hard place” to “get out of her head.”

She continued her emotional speech by saying she doesn’t “have very much left to give” when it comes to the competition and felt that she’d be able to better control her mental health outside of the house.

In the end, she begged Sheldon to grant her what she believes is right and send her home. While she admitted to not wanting to self-evict, she also confirmed she would exercise the right if she had to.

The other houseguests were understandably upset, expressing that the game has not been the “democratic” competition they signed up for. If Carol does decide to go through with her plan, this would be the second self-eviction they’ve faced in less than a month.

The first self-eviction came just days before the first week’s house vote. Nico Vera dropped out of the competition after not being able to handle the pressure of being judged by his fellow peers, as well as all of Canada.

I would literally kill to be on Big Brother. US or Canada haha. So the fact that SO many people are just giving up… https://t.co/mP8CPMWdTb
— Spencer Christian (@Spencer Christian)1584951114.0

This seasons cast of big brother Canada is horrible. If you self evict yourself you suck
— baked rice (@baked rice)1584929408.0

Big Brother Canada’s theme this season is 1 person self evicts every week until there is only 1 left.
— Erin Callaghan (@Erin Callaghan)1584924831.0

The increase of self-evictions and disqualifications aren’t the only factors that have affected the vibe of season 8. There have been many changes because of the COVID-19 pandemic.

The houseguests were recently made aware of the ongoing situation outside of the house and were all examined by a doctor before production on the show was allowed to continue. Usually, they would have no knowledge of what’s going on in the outside world.

They’ve also eliminated their studio audience that was present during live evictions.

You can catch Carol’s ultimate decision on March 25 on Global.