He's the second houseguest to leave this week. 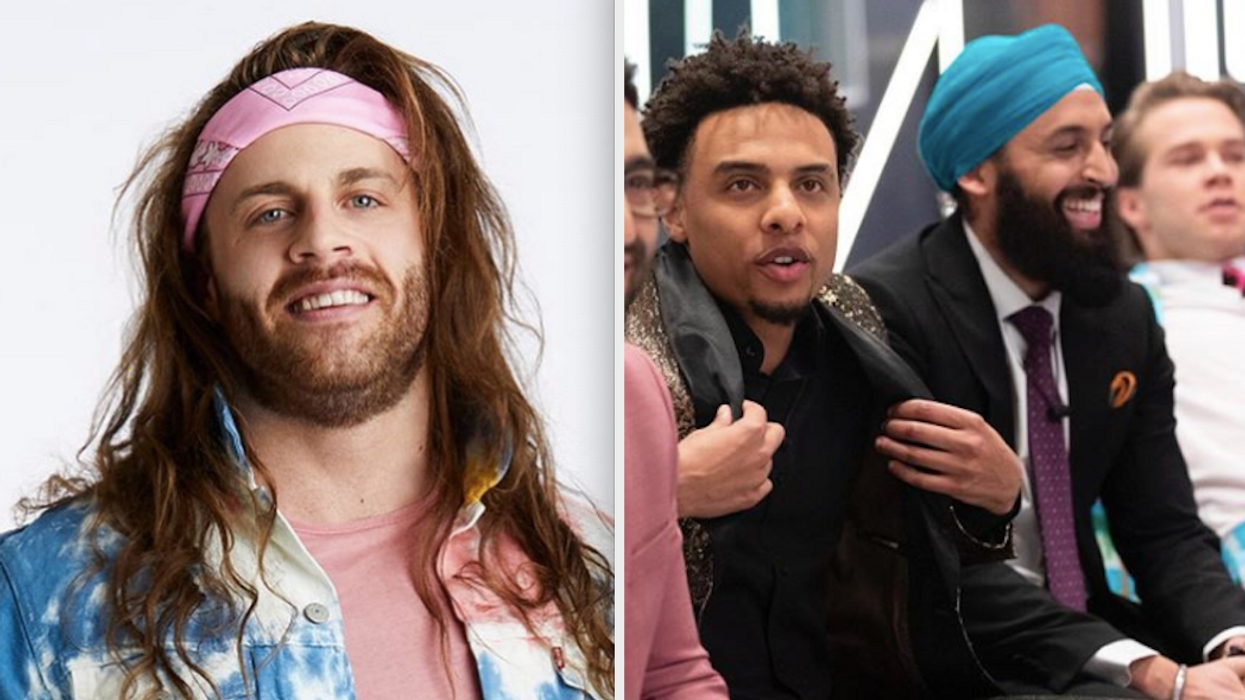 The drama continues! Big Brother Canada's Kyle Rozendal was sent home on last night's episode, but producers didn't really specify why. Now, viewers on Twitter are expressing their disappointment with being left in the dark.

This week has been pretty pivotal, both inside and outside of the Big Brother house.

At the beginning of the week, we found out that fellow player Jamar Lee was removed from the house for a breach of rules. He apparently made comments that made Rozendal, along with Vanessa Clements, feel threatened and unsafe.

Fans immediately took to Twitter to share their frustration with Lee's removal, with some saying they would stop watching the show after he leaves.

The incident was addressed in last night's episode, with executive producer Erin Brock alerting the housemates of Lee's removal. Shortly after that, she got back on to let them know that Rozendal was removed too.

There wasn't much of an explanation offered for Rozendal's departure, and the footage showing his “series of problematic behaviour”, per ET Canada, wasn't televised.

ET Canada writes that a joint statement from Global and Insight Productions said, "In both cases, the removed houseguests exhibited behaviour which is not tolerated in the Big Brother house, and is considered contrary to the spirit and integrity of Big Brother Canada."

It continued, “The decision made by production took in to account things that were and were not shown on the live feeds. We are committed to presenting an experience that reflects the values of all Canadians. Out of respect for our houseguests, footage will not be shown.”

But fans aren't happy that they can't see what exactly went down and which led to Rozendal being removed so shortly after Lee. Others don't believe it makes up for Lee's unfair removal either.

One user asked, "Can someone tell me why Kyle got kicked out? I get Jamar threatened Kyle, but why did they take Kyle out???"

A response to that tweet reads, "Kyle said he would snap jamar either in half or in 57 pieces not sure which".

Big Brother Canada should have shown what Jamar and Kyle did to be removed from the game. Kyle was definitely a rac… https://t.co/6kTEutZTT9
— Anthony Webb (@Anthony Webb)1584710423.0

Big Brother is absolute insanity this season. Definitely think both Kyle and Jamar should have gotten warnings. The… https://t.co/OrVs0lz0IM
— Owen Engel (@Owen Engel)1584676725.0

Last night's episode also featured the heartbreaking moment where the contestants were told about the COVID-19 pandemic happening around the world.

They were assured that their families were all safe and healthy, and many people said that if they were needed outside of the house, they would leave in a heartbeat.

You can catch episodes of Big Brother Canada at 7 p.m. ET on Wednesdays and at 8 p.m. ET on Sundays and Thursdays.