Real-life victims are speaking out. 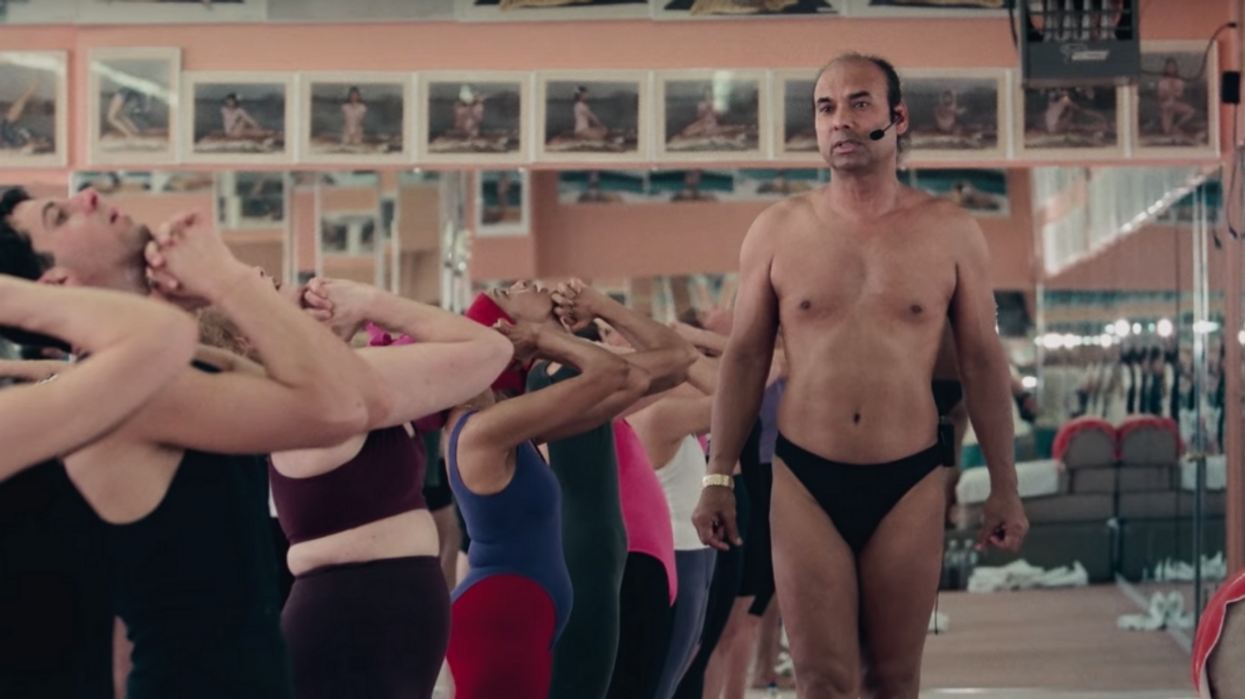 Netflix has opened up a whole platform to get stories out into the world that might not have been possible without streaming. From documentaries on the food industry to the planet — and recently more popularly, crime stories — Netflix subscribers can be educated on the world's most notorious kidnappers, serial killers, and serial rapists. And now, you can learn about the dangers that apparently can follow yoga instructors. The Netflix documentary Bikram: Yogi, Guru, Predator will have you skipping your next yoga class.

Back in the 1970s, yoga instructor Bikram Choudhury rose to fame in North America as a yoga god.

From teaching packed classes, he gained what many would refer to as a "cult" of followers. But bringing enlightenment to customers wasn't the only thing Choudhury was known for in America.

As years went on and his power grew, he was accused of using his fame as a means to carry out sexual assaults on the women who took his course.

This new Netflix documentary will delve into each case with real interviews from his former "proteges" and their realization of being abused, assaulted, and raped all those years.

There have been a total of six cases against him, and four of them have been settled in court.

Despite refuting all accusations against him and his spotlight dimming insanely since the revelations about his practice, he's still scheduled for a comeback tour in India starting in January 2020.

Not only are there concerns being voiced over the tour because of his past, but the description states that 3,000 customers will be put in hotels with the yoga instructor to ensure a two-hour morning yoga session.

Hopefully, this new documentary will be able to enlighten people in a way that his yoga couldn't.

Netflix has never released a documentary quite like this one, and with its unusual storyline, it'll probably shock subscribers to their core.

The Top 10 Best Documentaries On Netflix