6 Eerie Alabama Locations That Will Feed Your Need For Screams 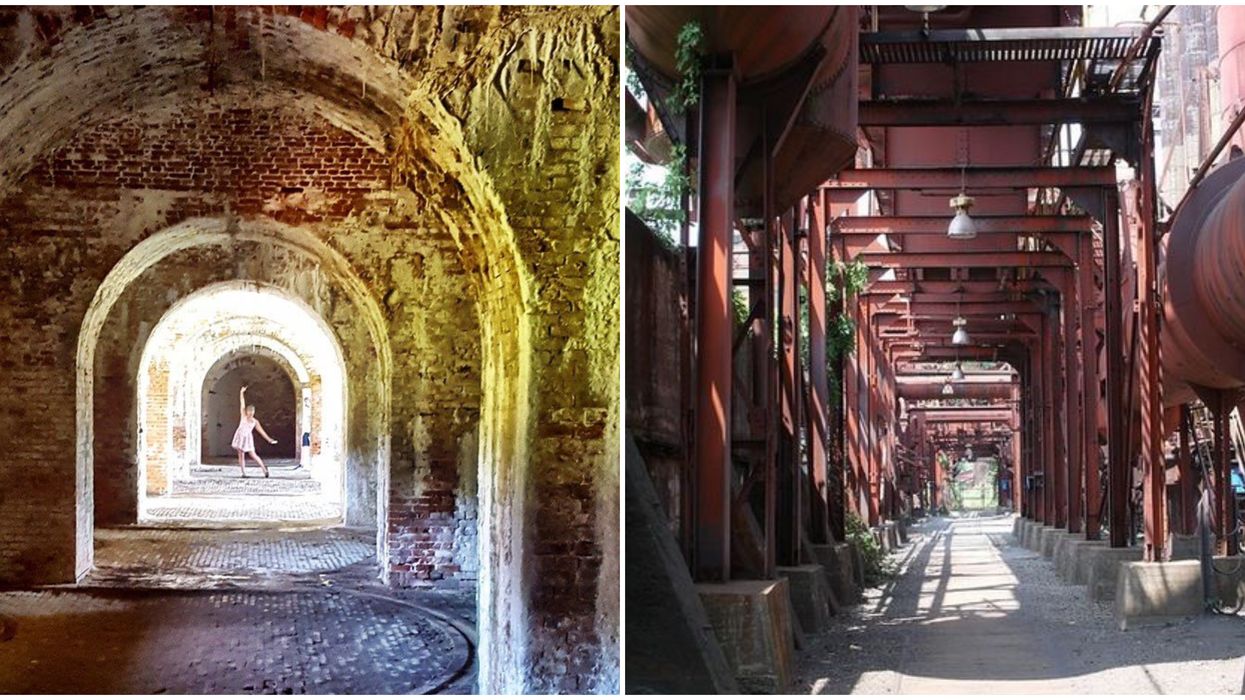 Ghost stories are like a peek into the past, rousing icons of a bygone age to tell their story again before slipping back into the shadows of history. Some tales can be fun and interesting, while others are so ghastly that you hope they’re just made up. The deep south has no shortage of ghost stories to be told, and with haunted places in Alabama especially, those stories tend to come to life in spooktacular ways.

From historical hauntings to local legends, and some haunted places you can even visit and explore, Alabama is a great place for fans of all things occult. Who knows what you might encounter in your explorations of these aged places?

Bloody battles, natural disasters, as well as stories of tragedy and cruelty have left lasting impressions on these sites. You might even witness remnants of the characters who lived through such times — or was that just the wind you heard whispering?

Only the bravest souls will dare to venture into some of these creepy spots. For the rest of us, simply reading about such spooky tales is enough to send us hiding under the covers.

Why You Need To Go: This old, rusting icon of the Industrial Revolution still stands today, now a historic landmark that feels like a post-apocalyptic playground for curious guests. Several paranormal investigators have reported hearing screams, seeing shadows, and even witnessing long-rusted machinery running on its own!

Why You Need To Go: This ocean sentinel has lived many lives, witnessing battles, deaths, and surviving disastrous hurricanes. Today, most of the island she stands on has been restored, and you can even take a tour around the battered structure.

Why You Need To Go: This historic fort was the place of many battles throughout the War of 1812 and World War II, so it’s no surprise that guests that have reported being touched, hearing footsteps, and seeing shadows within its haunting halls. Probably one of the coolest parts? It actually transforms into a terrifying escape room that immerses you in a story of the fort's history!

Why You Need To Go: Experience Birmingham’s ghostly past and visit some of its most paranormally active sites on this historic tour. From spooky graveyards to haunted hotels, mansions, and even brothels, you’ll get to see Birmingham’s darker side on these thrilling tours.

Address: 89VP+JH Newton, AL, within John Hutto Park near Bill Sketoe Bridge.Why You Need To Go: After deserting the army to tend to his sick wife, local legend tells of Bill Sketoe’s ghost still haunting a hole below his hanging site that was dug because he was so tall. The original hole has since been buried by rocks, but a recreation of it lies nearby.

Why You Need To Go: There are few places as creepy as abandoned hospitals, especially when they were once operating insane asylums. While Bryce Hospital has several modern facilities today, the original building still stands. Now owned by the University of Alabama, they're reportedly working to preserve the building and its history. Curious explorers have claimed to hear screams, footsteps, and see shadows in its crumbling halls.

Do you think you'll explore some of these bone-chilling locations? Happy hauntings!