They're predicted to reach up to 105 mph! 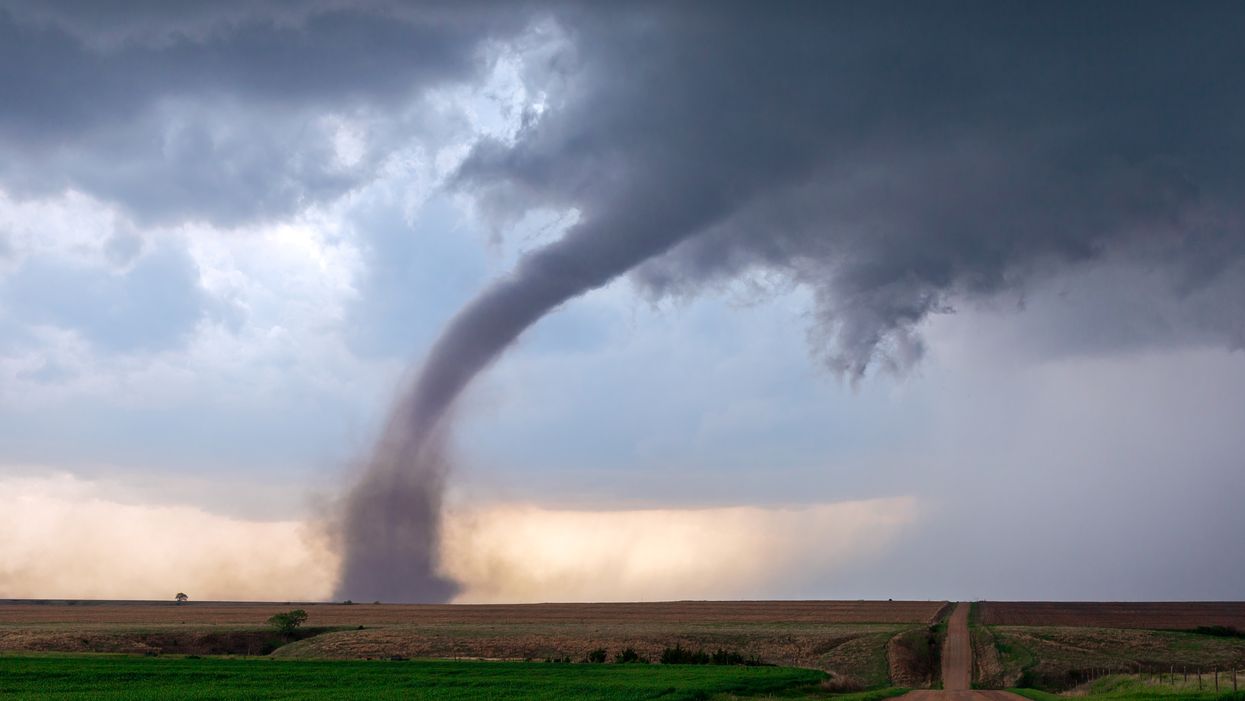 Severe weather is sweeping across southern U.S. states Thursday morning. An official tornado watch has been issued across all of southern Alabama. Severe thunderstorms and waterspout warnings were also put into effect for Alabama, Georgia, and Florida due to high wind speeds.

The watches and warnings for The Heart of Dixie include hail and high winds that could reach up to 105 mph, the 4WARN Severe Weather Update on Facebook Live said this morning.

Kait Parker, a meteorologist at the Weather Channel, was quoted in a How Stuff Works article that for a person of about 100 lbs, wind speeds of up to 40 to 45 miles is enough to blow them away. Not to mention, 70 mph wind speeds are enough to take shingles off of roofs and cause potential building damage.

While a tornado watch does not reference a physically spotted tornado, the warnings call for residents to keep their eyes peeled for potential funnels and to act cautiously.

While the Storm Prediction Center’s tornado watch is currently set to end around 1 p.m., forecasters reported on AL.com that several intense tornadoes throughout the day were possible, so the area could expect extended future warnings to follow.

The Coffeeville and Clarke County areas have already seen downed trees and power lines this morning, along with heavy rains across affected areas.

Central Alabama has already seen a flurry of storms rolling across the area, but they have reportedly stayed under severe limits.

AL.com has reported that this is Round 1 of today’s storms, with a potential Round 2 housing a higher risk for severe storms, tornadoes, damaging winds, and heavy rains.

🌪⛈ With severe weather possible across the area late this weekend, make sure you are following the correct NWS offi… https://t.co/zQxohxAFtS
— NWS Mobile (@NWS Mobile)1587127053.0

Residents of impacted areas can keep an eye on the National Weather Service’s Twitter for continuous updates.