This is equal parts horrifying and incredible. 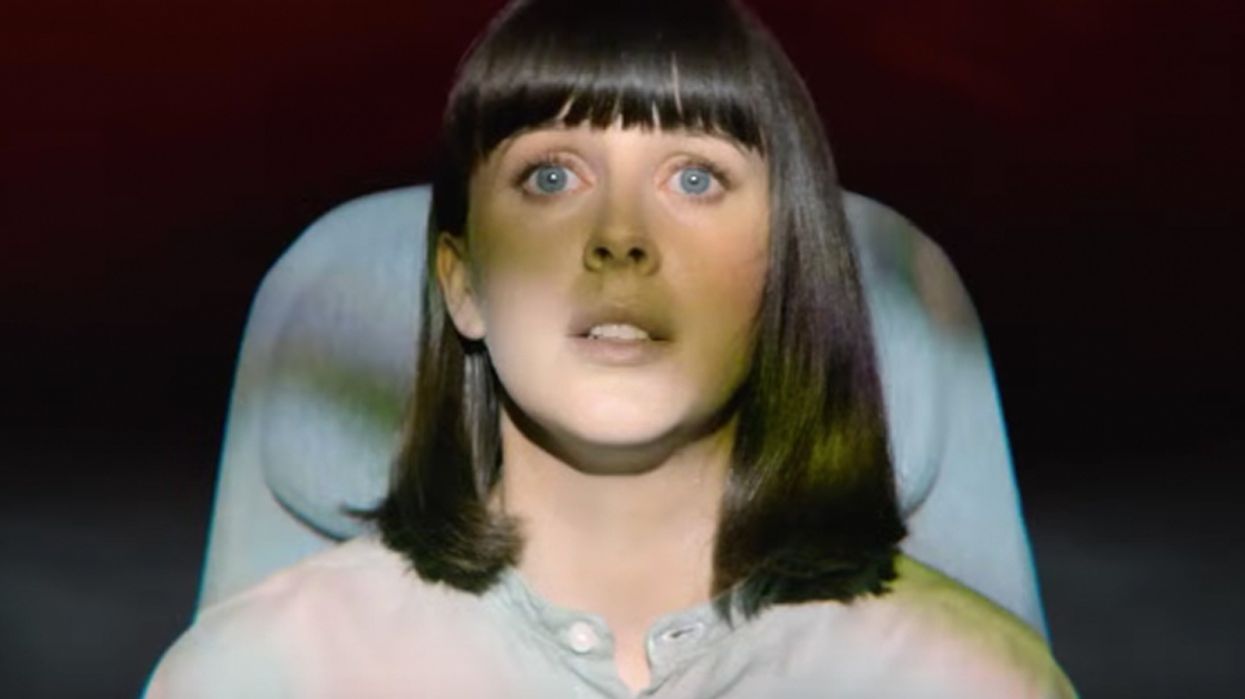 If you haven't watched Black Mirror, you definitely 100% should.

The Twilight Zone-like anthology series turns technology into a nightmare, focusing on the collective unease about the modern world. And they're about to release a whole new set of anxiety-inducing episodes.

Netflix has been slowly releasing individual trailers for each episode, and the teaser for Black Museum has just arrived.

The synopsis for the episode reads: "A lone traveller stumbles across a tourist-friendly crime museum with a shocking star attraction."

The star attraction isn't actually seen in the trailer, but it seems to be some kind of device that, according to museum curator Rolo Haynes, allows you to "inflict pain on yourself but not terror."

For Black Mirror mega fans, a few of the criminological artifacts in the museum might be familiar - a mugshot of Victoria Skillane from Season 2's "White Bear" episode can be seen in the exhibit.

The cast for 'Black Museum' includes Letitia Wright, Douglas Hodge and Babs Olusanmokun. The episode is directed by Colm McCarthy, who also directs Netflix's 1920s gangster drama Peaky Blinders, so you know it's going to be good.

The episode's trailer is part of the streaming site's "13 Days of Black Mirror" promo, which has already released trailers for two other episodes. According to Netflix, there will also be a big surprise on the final day.