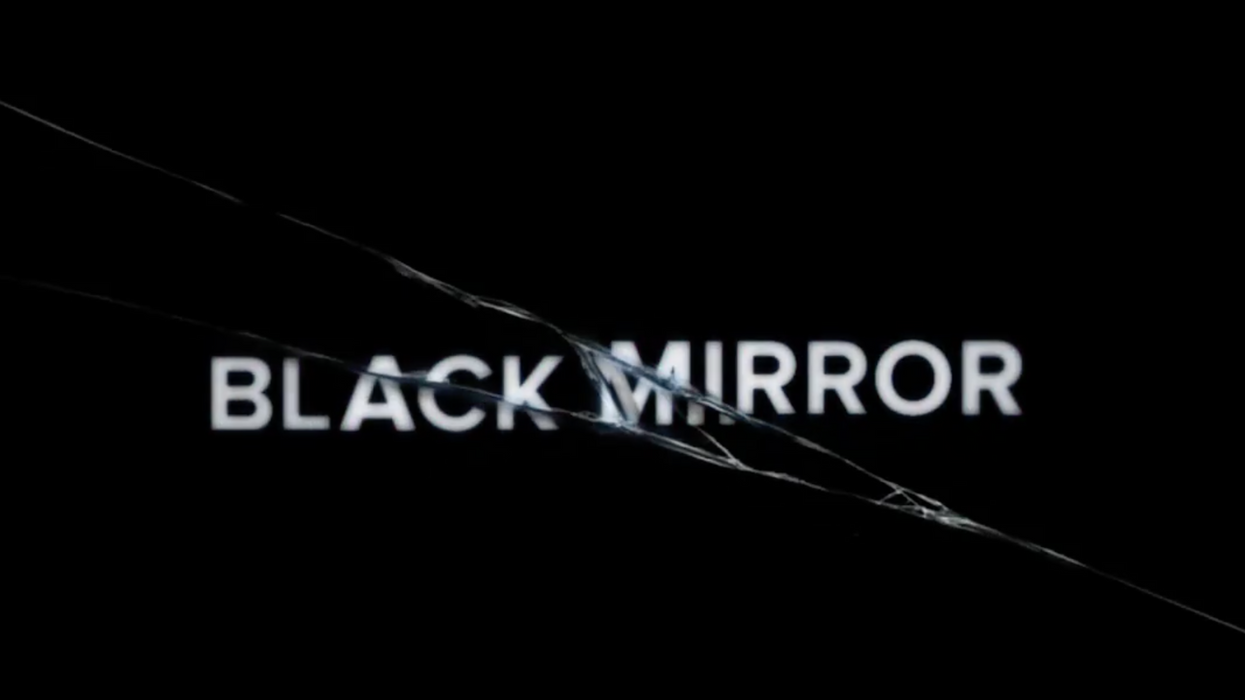 Black Mirror has been leaving Netflix fans shook after every episode since their first season aired on the streaming platform. While their fourth season was just as impressive as their previous ones, their latest installment came with rumours that it would be the final season to many fans' dismay. Thankfully, it was announced just today by Netflix that the fifth season will indeed happen and that the fourth was not the end for the series. While the premiere date and number of episodes in the season hasn't been determined just yet, knowing there's another season scheduled for in the near future is enough to leave fans in a whirlwind of excitement.

As usual in typical Black Mirror fashion, they announced the news with a cryptic video on their Twitter account that seems to show several episodes being aired at the same time which many believe might be showcasing the episode count for the fifth season though many think it will be six episodes considering the past two seasons followed that format.

Regardless of how many episodes are going to be featured in the new season, fans are freaking TF out over the news that the series is back and presumably will be returning better than ever:

Great news everyone! Black Mirror is getting yet another season to tell you how technology is bad and you're bad for loving it!

#BLACKMIRROR is one of the most vital shows to the future of art. Glad its coming back. #netflix