21 Canadian Celebrities Who Are Showing Their Support For #BlackOutTuesday

They're blacking out their Instagrams to show solidarity. 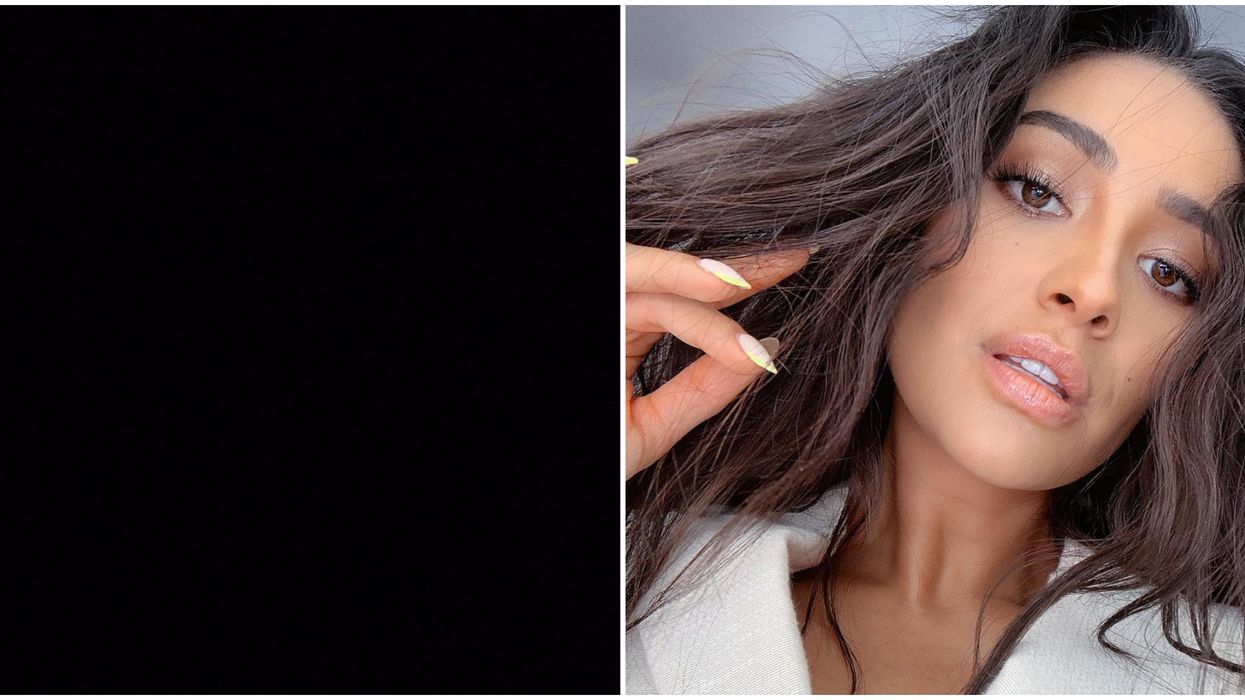 Celebrities are speaking out! If you've been on social media today, you've likely heard the term Black Out Tuesday being used frequently by not only your friends, but also some of your favourite stars. The internet is using the hashtag as a way to come together and show solidarity for the Black Lives Matter movement worldwide.

Although the ongoing protests and riots are primarily happening in the United States, Canadians have still been showing their support by hosting peaceful protests across the country, donating to different causes, and using their social media platforms to speak out on the ongoing issues.

Actors and actresses, reality TV stars, musicians, and athletes are just a few of the millions of people spreading the word. Many of them have also been taking the time to educate their followers on different topics by sharing helpful links and speaking from personal experiences.

Bieber has shared several posts to his Instagram over the past few days, spreading the knowledge about the Black Lives Matter and #BlackOutTuesday movement to his followers.

The Big Brother Canada host wrote "#blackouttuesday#imnotokay" alongside the photo she shared.

The Shark Tank star also shared a message with his followers, writing, "Time to pause and listen."

R&B duo Majid Jordan showed their solidarity by posting a black photo with the caption "#blackouttuesday".

The Killing Eve star followed in the footsteps of many other Canadians by posting a photo to her Instagram as well.

Locke & Key actor Connor Jessup encouraged his followers to donate, sign petitions, and educate themselves with his post. "Links in bio and stories," the caption reads.

Fox shared an empowering message from MLK alongside his photo. "'The time is always right to do what is right' - Martin Luther King Jr. Black Lives Matter #blackouttuesday".

"Spread love and love will spread! #blackouttuesday 🖤," the former NHL player wrote on his Instagram.

The OVO Sound rapper had an important message to share with his followers. "SAY IT LOUD IM BLACK AND IM PROUD," his caption reads.

The Cleveland Cavaliers player shared two brief but powerful messages on his Instagram page. "If YOU ain't wit US, WE ain't wit Y'ALL!" one reads. The other is a black photo captioned, "#BlackOutTuesday @blklivesmatter".

"Please if you see this . Post a black screen . Use your voice - do what’s right this needs to stop . CHOSE LOVE ❤️ #blacklivesmatter," the Canadian singer urged his followers in a post.

The Too Hot to Handle star is putting her platform to good use. "Link in bio on how to help #blackouttuesday," she wrote.

The mother of Drake's son is also showing solidarity on Instagram. "#blackouttuesday ✊🏿✊🏾✊🏽✊🏼✊🏻✊," the artist said.

Mitchell has been vocal about her support for the Black Lives Matter movement recently, sharing several #BlackOutTuesday photos and inspiring messages on her page.

"Here to help and learn. Starting by Listening.#blackouttuesday #blackvoicesmatter", one of the Property Brothers wrote.

The Grey's Anatomy star has also been posting frequently throughout the week, educating his followers and participating in #BlackOutTuesday.

Over the past few days, Dorn has shared what she's learned from the BLM movement. "Listening and Learning. BLACK LIVES MATTER!! 🖤 #blackouttuesday," her most recent post reads.

Apart from an impressive $100,000 donation, Drizzy also shared a photo with the caption, "Side by side."