Boulder Just Had Its Snowiest Winter In 100 Years (PHOTOS) 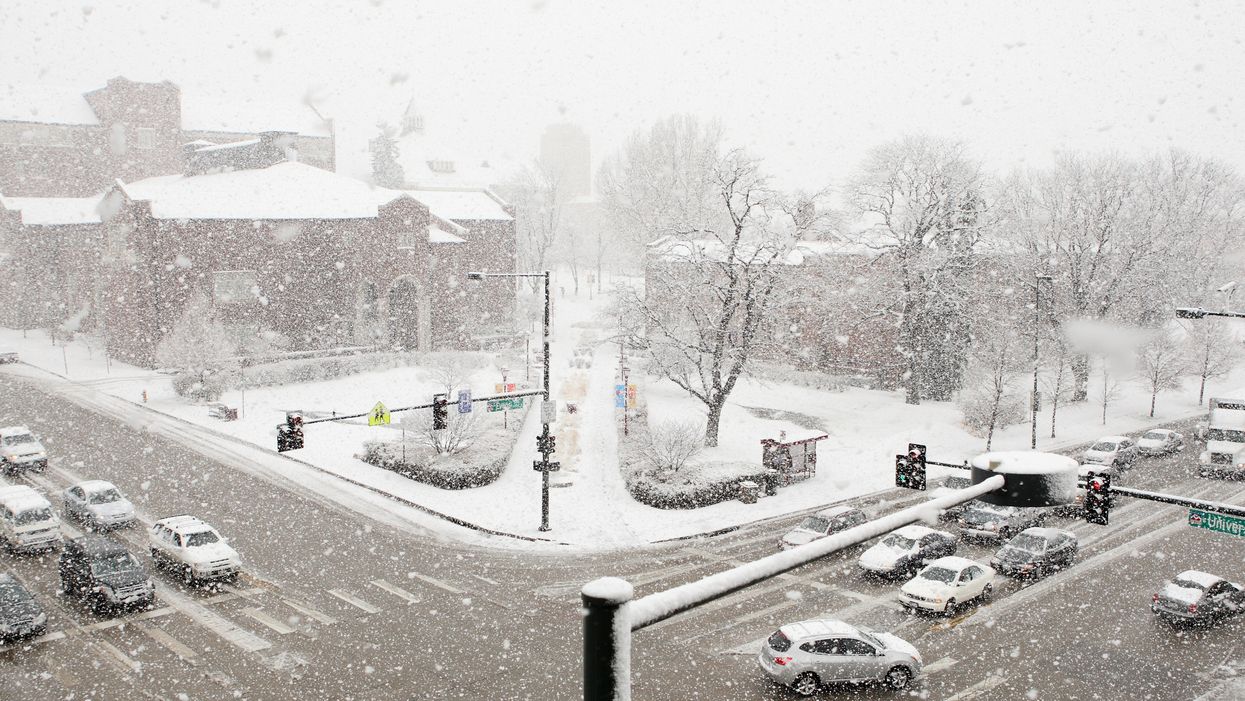 It might be warming up in some states, but Colorado is having another onslaught of cold weather. Boulder is experiencing a record-breaking snowy season this year. With another fall just coming in this morning, the city broke its original record.

Boulder, Colorado, held the record for its snowiest season at 143.2 inches back in 1909, according to Fox Denver News.

The Daily Camera reported that it is expected that snow will continue to fall throughout the day on Thursday, April 16, 2020, adding to the record-breaking fall.

Boulder's location makes it more susceptible to rising winds and condensed snowfall, according to the Daily Camera, hence why it is experiencing so much more climatic weather than Denver.

The last time it snowed this much in Boulder was the winter of 1908-1909, when the city saw its first record fall. Since then, no winters have experienced as much until now.

Though there is missing data from years prior to that winter, especially between the later 1800s to the beginning of the 1900s, the National Weather Service reported this is the snowiest winter the city has seen.

The Daily Camera found that Boulder usually gets around 85 inches of snow each year.

It might be a while before the bikinis come out, with the way the snow is hitting.

CBS Denver estimates the city will still see another two to five inches of snow throughout the rest of the day, solidifying its spot as the record-holding winter for now.

Though the weather is predicted to dry up later in the week, according to CBS Denver, it still was an impressive winter season for the city of Boulder.

Many residents are taking to their yards to 'romp' in the snow while it is still fresh, adding a little cheer to the quiet streets.

While the snowy season may not be entirely over, this snowfall made an impact on the city.