Once Upon a Time in... Letterkenny?! 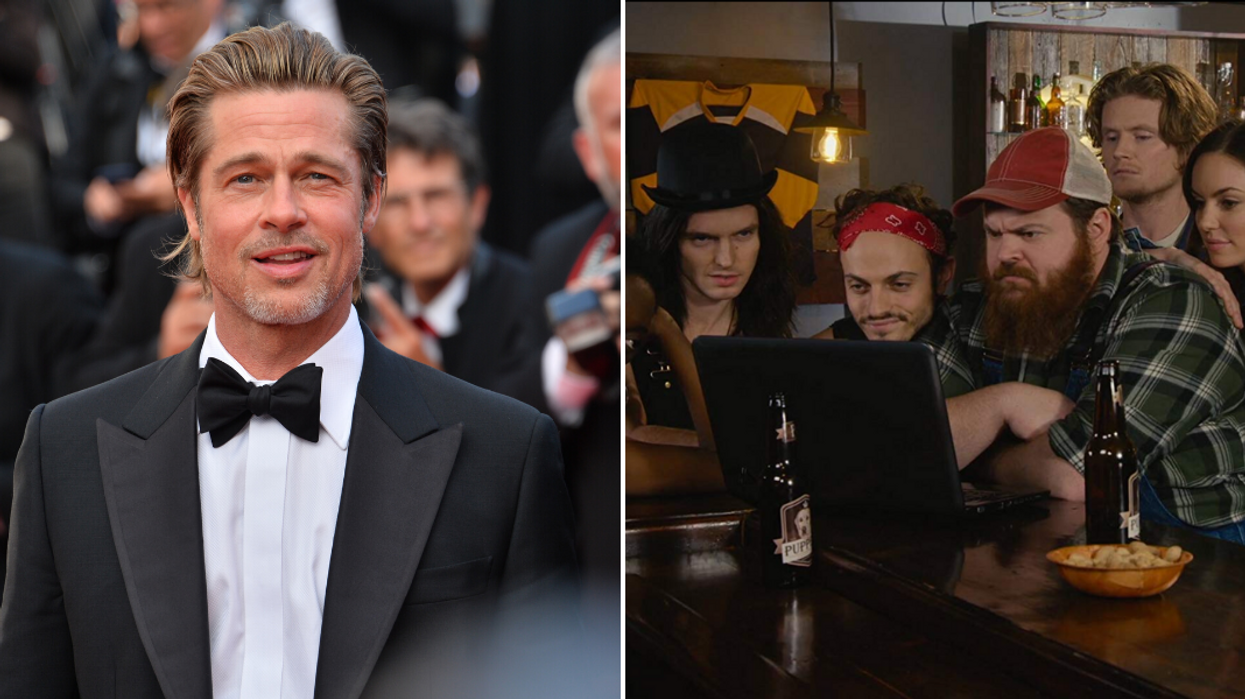 This A-list actor may have starred in Once Upon a Time in Hollywood, but that’s not stopping him from watching Canadian sitcoms. Brad Pitt’s Oscar red carpet interviews included one with Ben Mulroney and it revealed something even Crave Canada was shook about.

The encounter started when Mulroney managed to draw in Pitt by teasing, “Brad, one question for Canada?”

He headed to the outstretched etalk mic right away saying, “Oh for Canada. Gotta get Canada.”

The interview question was standard, “How do you feel about the 10 nominations for Once Upon a Time in Hollywood?” but Pitt decided to add a Canadian spin to his answer, “I feel pretty damn good about it. I feel better about your show Letterkenny.”

Crave posted the full video on their Instagram account captioning it, “Once Upon A Time... in #Letterkenny. 🇨🇦 #Oscars #BradPitt.” You can watch the full video below.

If you aren’t familiar with the show, according to IMDb, Letterkenny first premiered in 2016 and is a Canadian sitcom following a small rural town in Canada with the same name. Siblings Wayne and Katy attempt to run a farm and produce stand while also dealing with small-town issues.

Brad left the Academy Awards that night with an Oscar for his supporting role in Once Upon a Time in Hollywood and according to Page Six, made an appearance at Guy Oseary’s after-party where he mingled with ex Jennifer Aniston.