Where the city meets the sea. 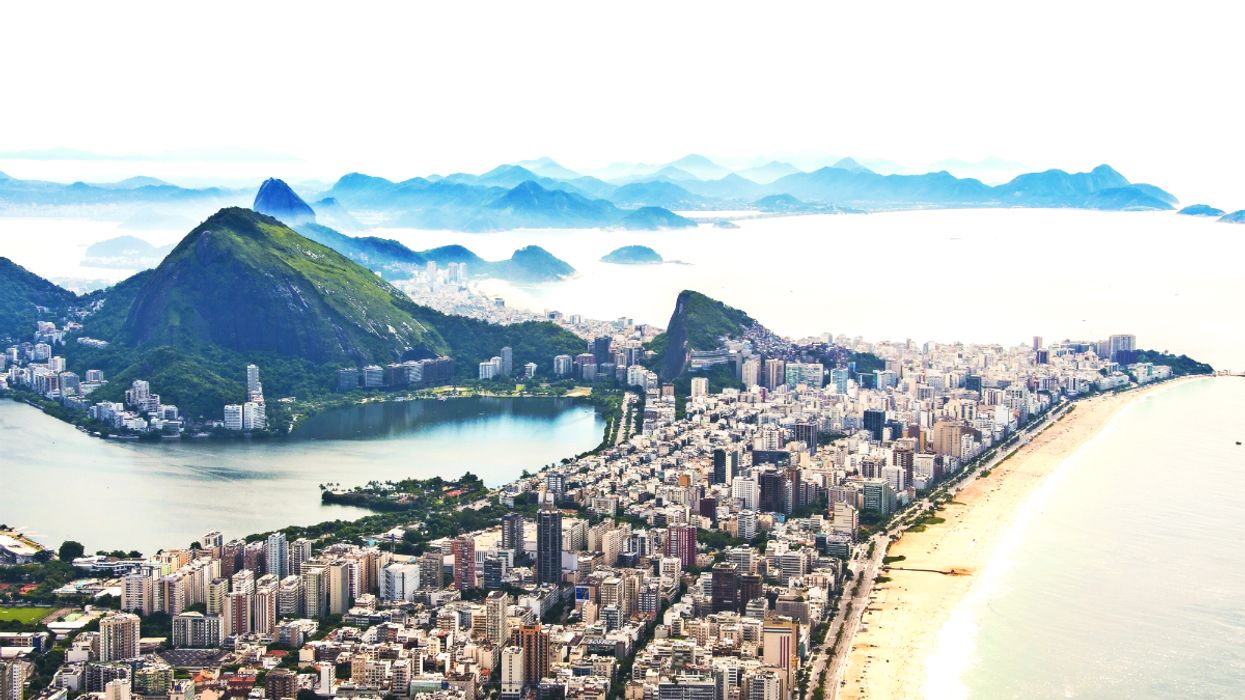 It’s now a whole lot easier (and cheaper) for Canadians to visit Brazil in 2018. The South American country has rolled out a new e-Visa program that will make it easier for travellers to obtain a Brazilian visa.

For just $40 USD, Canadians can obtain electronic visas from their cellphones or computers. One would simply need to fill out an application on vfsglobal.com and wait only three days for the visa to be processed. The traveller would then present the e-Visa to their airline for travel authorization, as well as to the Federal Police in Brazil upon landing for entrance into the country. The e-Visas will remain valid for two years upon issuing.

Previously, getting a Brazilian visa was quite the hassle. Canadians would have to visit one of four Brazilian consulates in Canada (the only offices are in Ottawa, Halifax, Toronto and Vancouver), and it would take up to 40 days for visas to be processed. Plus, they would cost $160 each - four times more than the current fee under the new e-Visa program. Brazil is opening the program up for other countries as well, including the Australia, Japan and the United States. Australia was the first to try out the e-Visa program, and since then visits went up as much as 30 per cent.

The one hurdle preventing Brazil from attracting more Canadians is the lack of major transportation. Currently, the only direct flights to Brazilian cities like Sao Paulo and Rio de Janeiro fly out from Toronto. “We’d like to see flights from perhaps four or five Canadian cities,” said Vinicius Lummertz, the head of the Brazilian Tourism Board, to TravelPulse. “I visited Canada a couple years ago and we waived the visa requirement for Canadians for four months for the 2016 Summer Olympics. So now we need to talk to Canadian airlines about the new E-visa situation. It’s a good time to start talking again.”

Brazil has huge tourism potential, with its glorious national parks, amazing beaches and historic cities. It’s definitely worth a place on your travel bucket list!