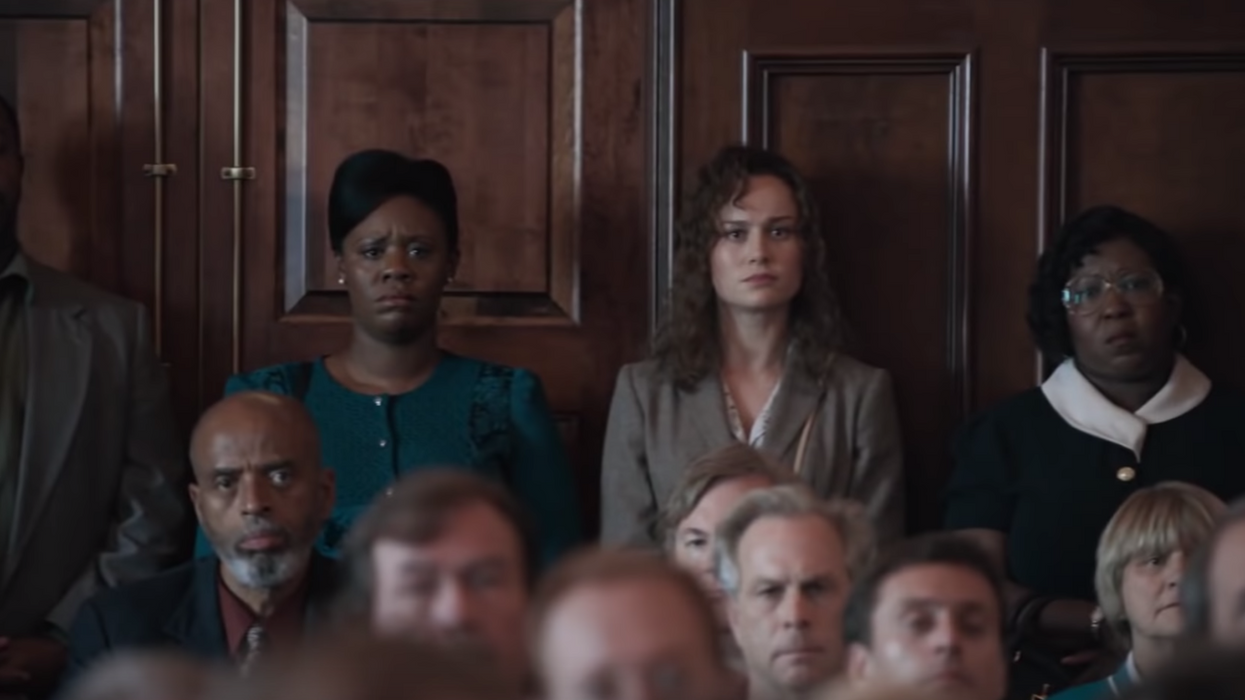 Toronto is known to be one of the busiest and most exciting parts of Canada. It seems as though some sort of festival or event is always happening in the 6ix, and this coming weekend is no exception! Brie Larson's Just Mercy Premiers at TIFF this weekend, here's how you can see it.

If you're not familiar, TIFF stands for the Toronto International Film Festival - an annual event that showcases not only Canadian films, but amazing works from all across the globe. This year's festival is running from Thursday, September 5 to Sunday, September 15, which means we've got ten days packed full of excitement and entertainment headed your way.

There are plenty of highly anticipated films being shown at this year's festival, one of which is titled Just Mercy. The film has an all-star cast including Michael B. Jordan (Black Panther, Fantastic Four), Jamie Foxx (Django Unchained, Robin Hood), and Brie Larson (Captain Marvel, Scott Pilgrim vs. The World).

Just Mercy stars Jordan as Bryan Stevenson, a young Harvard lawyer who's on his way to practice in Alabama. He's tasked with defending Walter McMillan (played by Foxx), a man locked up for murder despite having evidence proving that he is innocent.

The themes of the film are quite similar to the Netflix original series When They See Us, and will definitely bring a lot of emotion to audiences.

Just Mercy will be premiering at TIFF on Friday, September 6. The film has several showtimes throughout the festival, and tickets can be purchased at this link.

Another highly anticipated film you can check out at TIFF 2019 is Netflix's Marriage Story starring Scarlett Johansson and Adam Driver. On top of all the amazing films, there will also be plenty of your favourite celebrities exploring Toronto throughout the week! Be sure to keep an eye out for them, and stay tuned to Narcity for any and all updated on celebrities at TIFF.

Since the record-breaking jackpot of prizes wasn't won on June 18, the next Lotto Max draw will be offering up a total of $140 million.