Kendall and Kylie are so cold for this. 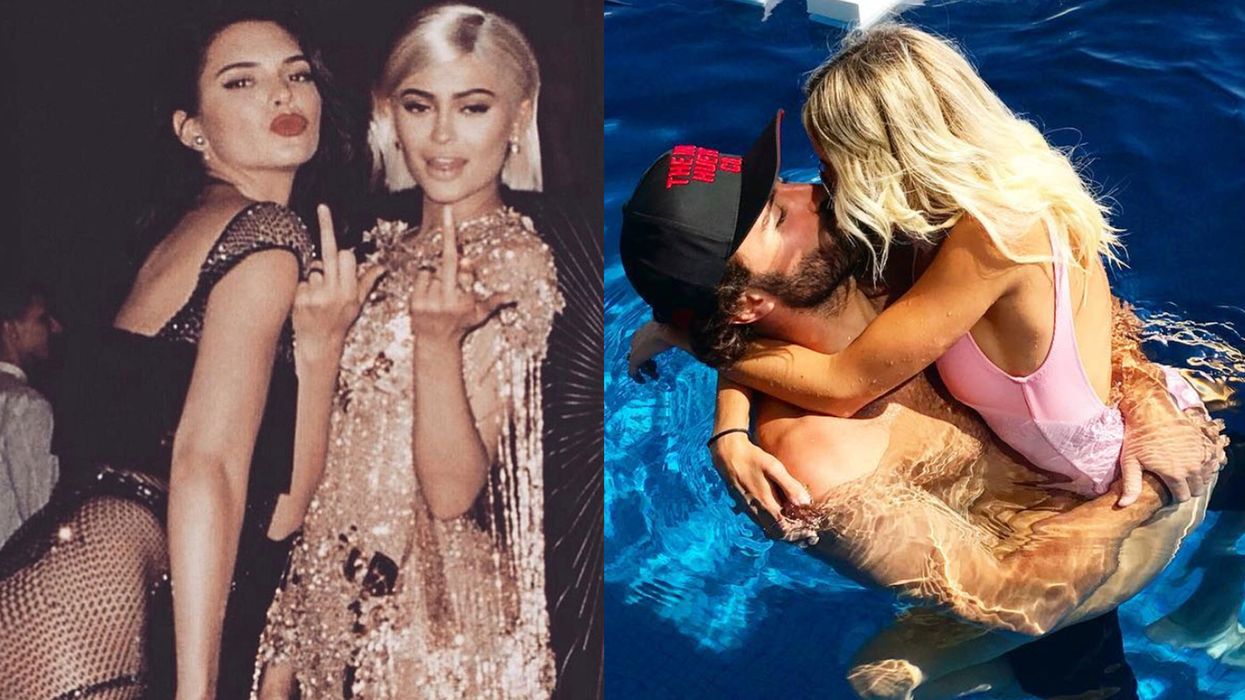 Kendall and Kylie Jenner just gave their half-brother Brody Jenner the cold shoulder, and he definitely felt the chill. Brody revealed that Kylie and Kendall totally snubbed their invitation to his wedding, and it's safe to say that they won't be attending.

"My two little sisters, we never even hear from them," Brody said in an interview, "We sent them an invite but we just never heard anything back. Well, they'll be missed. I would have loved to have had them there."

Brody Jenner and his fiancee Kaitlynn Carter are counting down the days to their destination wedding ceremony on Sumba Island in Indonesia. A few family members are expected to be in attendance, but unfortunately Caitlyn Jenner won't be there to give Brody her blessing.

Caitlyn, Brody Jenner's dad, declined the wedding invitation because of her conflicting work schedule. But, sources say that Caitlyn "will be throwing a big party for them when the newlyweds return to town."

Last month, Caitlyn posted a photo of her arm around Brody's fiancee at her bridal shower. "Went to my first bridal shower, for Brody's fiance Katilynn Carter," she wrote in the caption, "I had so much fun! PS so much better than Bachelor parties!" As for Kylie and Kendall, Brody probably knows better than to expect a single congratulatory Instagram post from either of them. Kylie's known for surprising people with expensive gifts, so we'd be shocked if she doesn't send Brody and Kaitlynn a generous wedding present.