You'll want to think twice next time you go shopping. 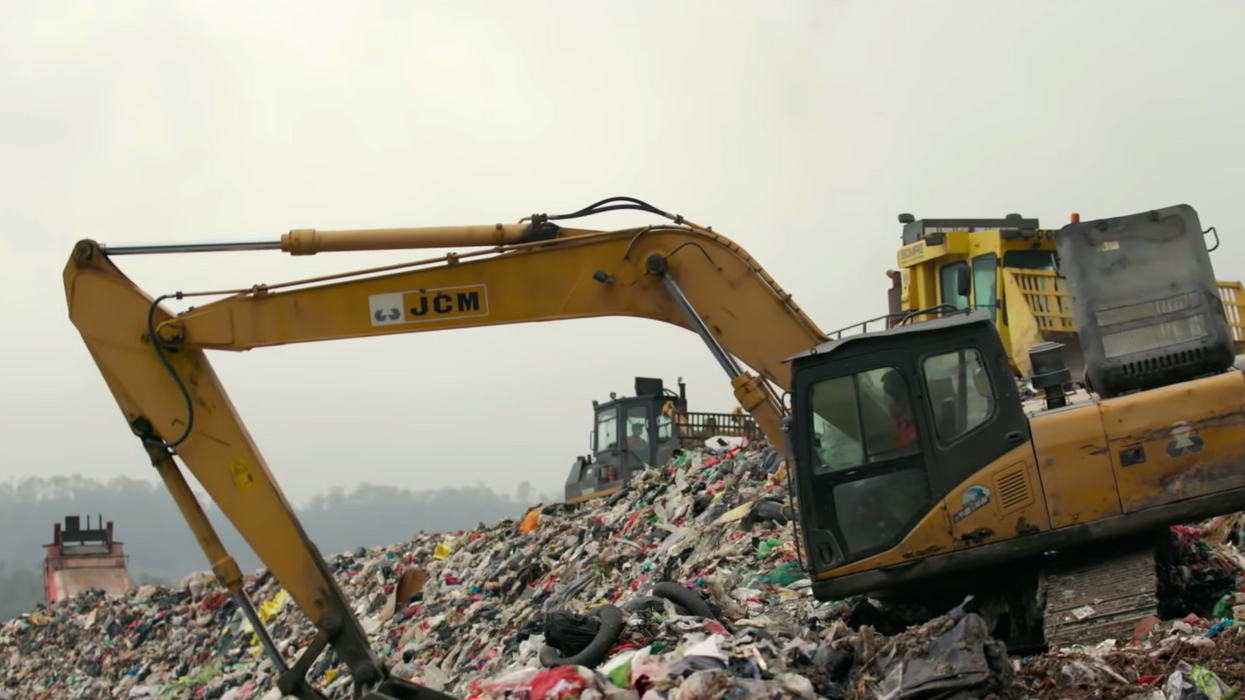 For the most part, many consumers like to assume that the things they're purchasing on a daily basis are safe for human use and consumption. There are, of course, some people who are much more cautious about what they bring into their homes, and Broken on Netflix Canada talks a lot about why more people should be like that.

If you haven't yet heard about the docu-series, it was added to Netflix on November 27. The show consists of four episodes, each of which tackles a different industry that targets, and could potentially harm, consumers.

The first episode is called "Makeup Mayhem", and it speaks on how the scarcity marketing techniques used by brands like Kylie Cosmetics are actually incredibly dangerous as they make it more tempting for consumers to purchase knock-offs that contain terrible ingredients.

According to Broken, some tested knock-offs contain things like animal feces and horse urine, and one girl even had her lips superglued together after testing out a knock-off lip kit.

Being a consumer is pretty much unavoidable, so when people were able to understand just how harmful the products they've been buying can be, they felt no choice but to call on corporations to do better.

"After having watched a couple of episodes of #BROKEN on @netflix, I'm amazed at how poorly the US govt has protected their young people from not only harmful/addictive products, but also the lies and deceptions from social media and the advertising industry," commented another.

Returning the kids makeup set I got on amazon ASAP after watching broken on Netflix
— keyri (@keyri)1575482892.0

Of course, there are steps that can be taken by consumers to ensure they're not purchasing potentially harmful products, but there's also a lot of work to be done on the production end of things.

Other episodes in the docu-series are called "Big Vape", "Deadly Dressers", and "Recycling Sham". All four episodes are currently available for streaming on Netflix, and you can watch the trailer for the show below.