No! Not them too! 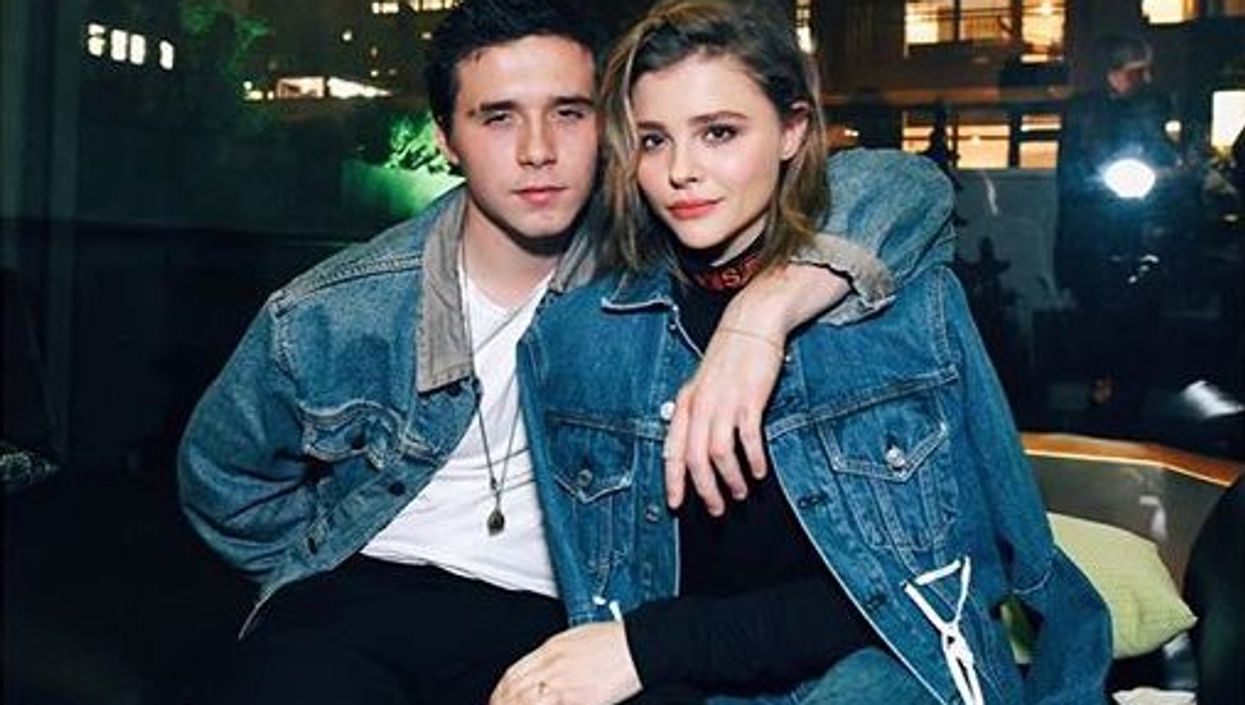 It looks like Hollywood's youngest couple, Brooklyn Beckham and Chloë Grace Moretz are officially over. The son of David Beckham and Posh Spice has apparently moved on from his on again/off again girlfriend, Chloë.

Even though the adorable couple usually splits and then gets back together, fans think this time may be the end of it. During the entire time that Brooklyn and Chloë have been dating, they've never been seen with anyone else. But, now Brooklyn has been spotted kissing someone new and it's not his girlfriend, Chloë. Brooklyn was just spotted kissing 20-year-old Canadian model, Lexi Wood. The two were spotted at a tattoo parlour in Hollywood. They couldn't stop smiling and laughing while they were photographed getting tattoos.

The whole thing was definitely shocking because fans still believed that Brooklyn and Chloë were together.

Less than a month ago, Chloë posted this picture on Instagram, wishing Brooklyn a happy birthday. The caption reads, "Never Stop Smiling, I Love You, Happy Birthday Brooklyn❤️🎈".

The two have been inseparable since they started dating, which makes this whole ordeal that much sadder. Chloë has countless photos of Brooklyn on her Instagram with captions claiming her love for him.

This just adds to the list of Hollywood couples that have broken up this month.