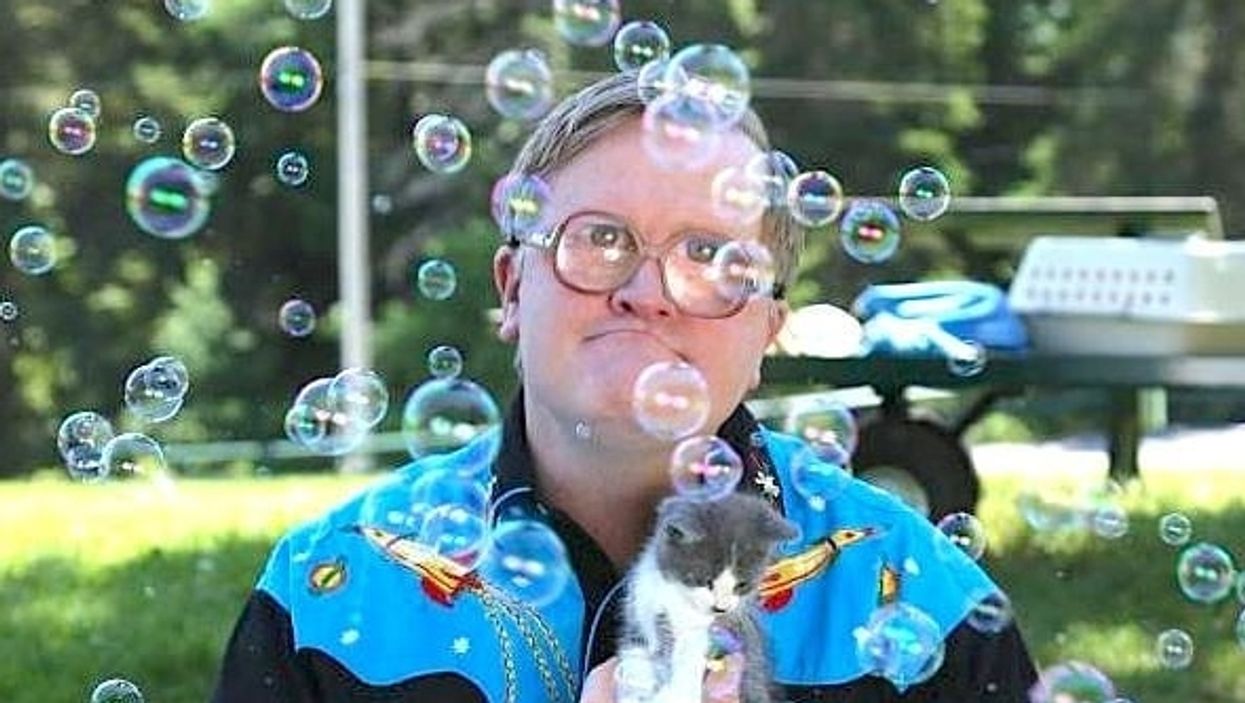 If you grew up Canadian, odds are pretty good that you've seen, or at least heard of the infamous show The Trailer Park Boys. Although I don't watch it often myself, I'd easily be able to identify the comedic stars of the show, Ricky, Julian, and Bubbles. The show has always been known for providing audiences with laughter and entertainment, but now, things are getting more serious. Bubbles from The Trailer Park Boys has been accused of sexual assault.

READ ALSO: Amanda Bynes Is Currently In Rehab After A Relapse

Back in 2005, Bubbles, better known as Mike Smith, was accused of sexually assaulting a teenager. The woman alleges that when she was 18, she and her friends were out and about in downtown Halifax when they bumped into Smith, who was them 32. Upon meeting a celebrity, the girl and her friends showed Smith their fake IDs, and he proceeded to buy them drinks.

At the time of the incident, all the girls were 18, and as you may know, the legal drinking age in Nova Scotia is 19. Although they had fake IDs, they were still underage. The woman says that after a night of drinking, Smith sexually assaulted her at his home. Smith was interviewed, but charges were never pressed against him. After police told her that she might be criticized for being in a bar underage, the woman decided to drop the complaint. She is not the only one who's had issues with Smith though - several other women came forward with claims that they had been drugged in a bar owned by Smith, although he is not directly linked to any of the cases.

In 2016, Smith was charged with domestic battery after witnesses saw him choke a woman in a hotel bathroom. The charge was ultimately dropped after both of them came forward to say that the argument was misconstrued, and the woman didn't feel as though she had been in any danger.

Media outlet Vice has done an entire investigation on Smith, which you can read here. Smith denies any allegations and continues to star on The Trailer Park Boys, which has been picked up by Netflix.