The story will actually have you on the edge of your seat. 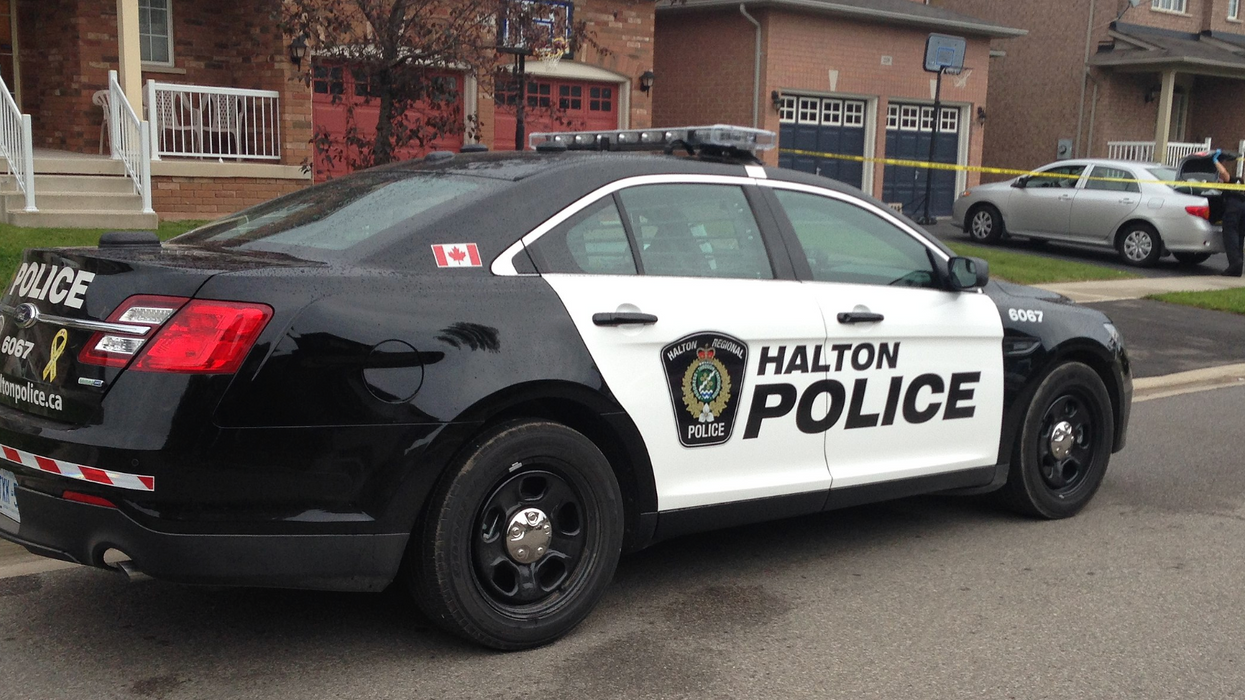 A high-speed police chase last night in Burlington ended in an arrest of a 29-year-old man wanted for three attempted carjackings and several other outstanding warrants. A patrolling police officer noticed a pickup truck which belonged to the wanted man at Best Western on Queensway Drive. The officer pursued the vehicle, which sped off, prompting the Burlington, Ontario police chase.

The chase began along Queensway and moved onto Harvester Road near the QEW. The police even put a spike belt onto Harvester Road to slow the suspect down, but he swerved around it, City News reports.He was then spotted by another officer at a Ford dealership on Walkers Line near Harvester, where he allegedly tried to rob the night cleaner there of their car keys.

It gets even crazier. After failing to obtain the cleaner's car keys and also rushing to flee from police, the suspect then proceeded to go the wrong way down the exit ramp to the QEW and scraped an oncoming car. He then tried to steal that car as well and failed again. At this point, police say the suspect rushed to an Admiral Inn and demanded the hotel clerk's car keys.

This time, he managed to get the keys, but by the time he got out of the Inn, police were already waiting for him outside. They were able to block the car from leaving the parking lot.

It didn't end there, however. The suspect then fled on foot to a ravine near a Tim Hortons on Harvester west of Walkers Line. This is where the chase ended because he was found by a police dog at this point. Below is the final stage of the chase when they caught him in the ravine.

There are several charges the man is facing, including robbery, attempted robbery and dangerous driving, failure to stop for police, and failure to comply with bail recognizance, reports 680 NEWS.

Police said he had been wanted on a number of other offences, including assault with a weapon, uttering threats, and unauthorized use of a firearm.