In the latest depressing news of real estate in Canada, a castle in England is potentially cheaper than the cost of a nice house—depending where in Canada you live, but especially in bigger cities like Vancouver and Toronto. We can't speak for small towns in the Prairies though...

READ ALSO: Here’s What Different Canadian Cities Look Like From An Airplane

If you're going to potentially pay close to a million for a small house, why not get an entire freaking castle in England that also comes with an extra side house? It costs even less and it's two properties for the price of one in Canada. 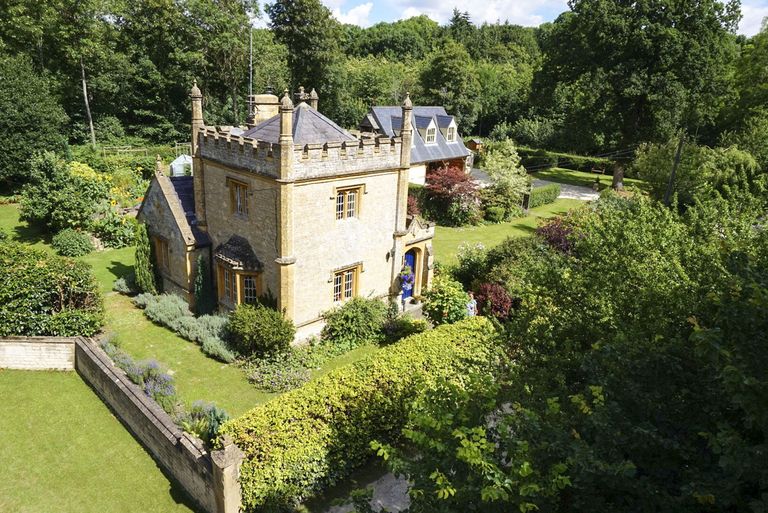 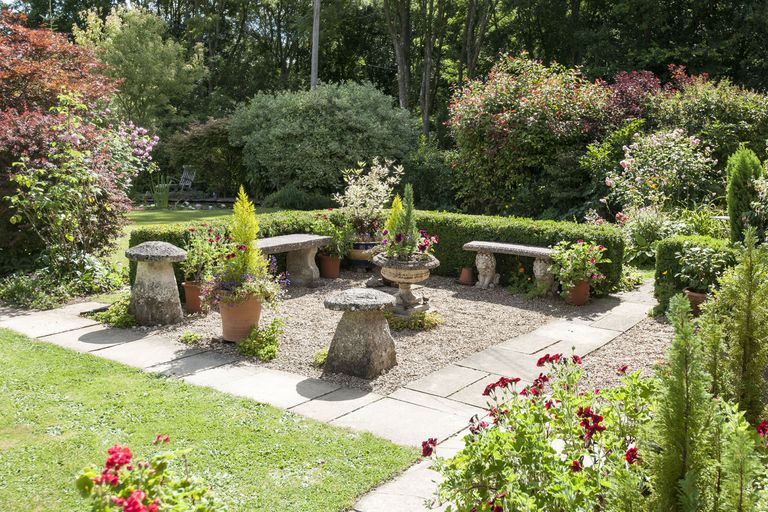 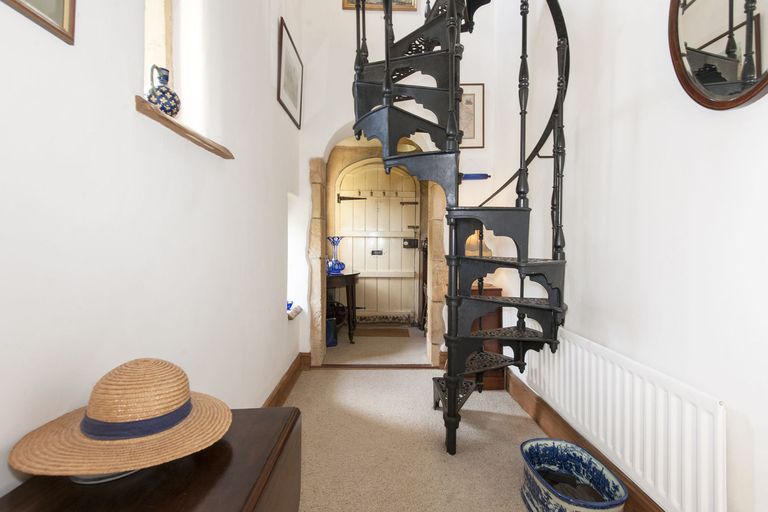 Live everyday like it's a fairytale at your own charming castle. Molly's Lodge, was designed in the 1830s. It is a Grade II Listed castle, occupies 0.61 acres and is located in Warwickshire, England. According to Cosmopolitan, the castle was built by a famous architect, Edward Blore, who is known for extending Buckingham Palace for Queen Victoria. They definitely don't build homes like these anymore.

Molly's Lodge is currently listed at £550,000, which is around $921,000 CAD. You're not likely to get even a big home at this price in many cities across Canada. Check out what one million gets you across Canada for a comparison.

According to The Canadian Real Estate Association, currently a Canadian home on average will cost you more than $500,000. Might as well get a castle in England then. In Vancouver, the average cost of a home is a whooping $1,007,687. 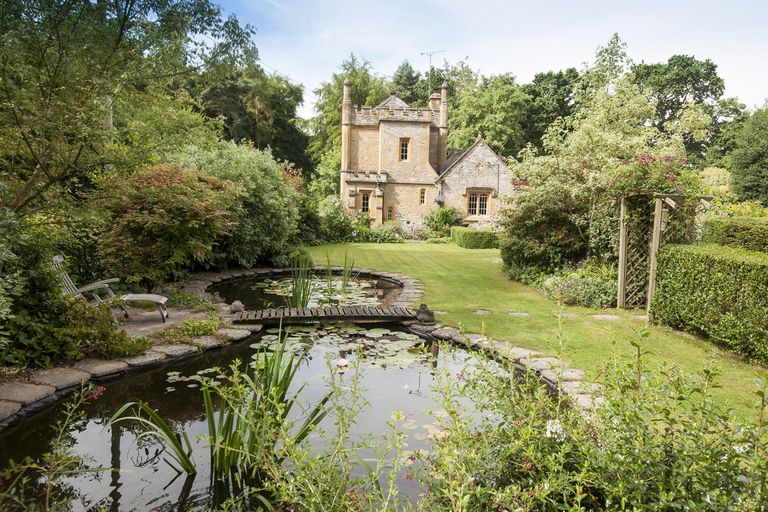 The castle even comes with a beautiful garden and all. It has formal lawns, pond, a potager and more. Live like royalty in England.

Oh and if a castle isn't enough space for you (lol as if), the listing also includes an additional building complete with a double garage, office and one bedroom apartment. So you're getting like two houses for the price of an apartment in Vancouver. 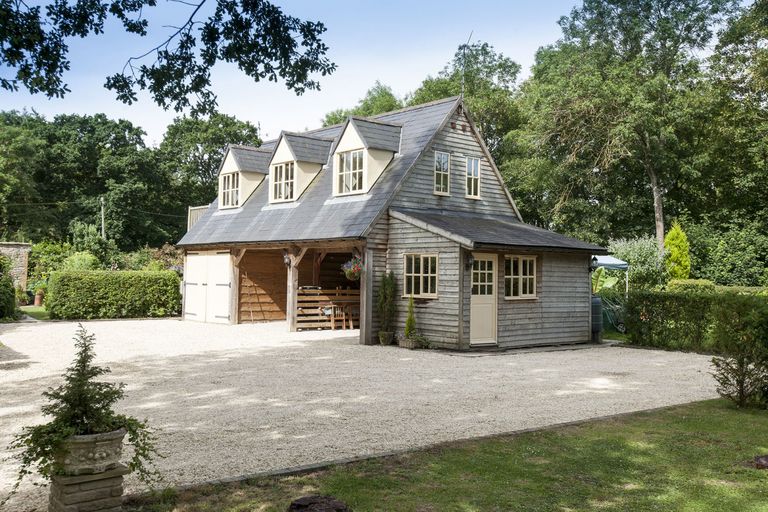 It's a tough life in Canada, eh?