You can't sit with us.

You've seen them at all the after parties. The skinny girl chain smoking on the balcony. The ripped jeans wearing, health goth who talks Kerouac and Kardashians. The blasé girl on the couch drinking Jameson. It's the Toronto 'It Girl'. A cool concoction of badass and brilliant but also screwed up and sad. Here's your essential guide to the TIG in all her alt-chic wonder. 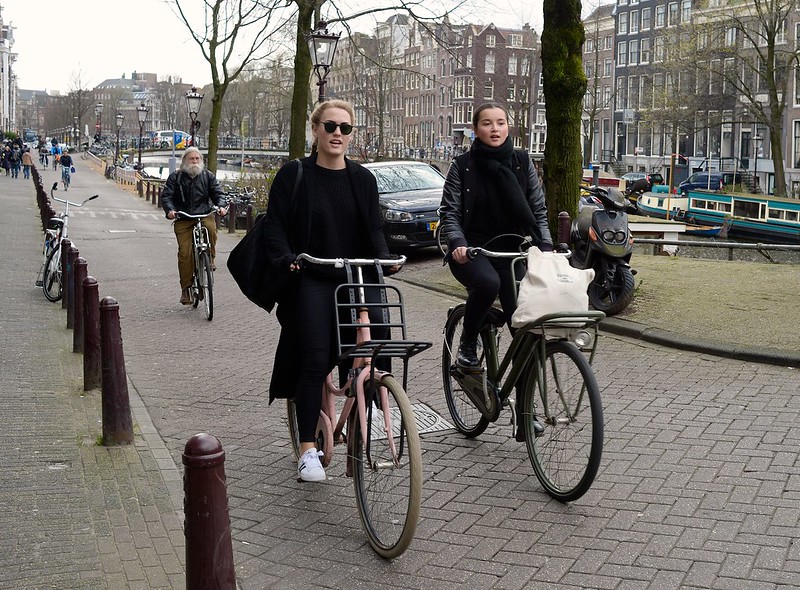 Black shorts on black leggings on black Nikes? Yes please. The TIG isn't interested in colors. She might throw in the occasional grey or beige, but that's about it. 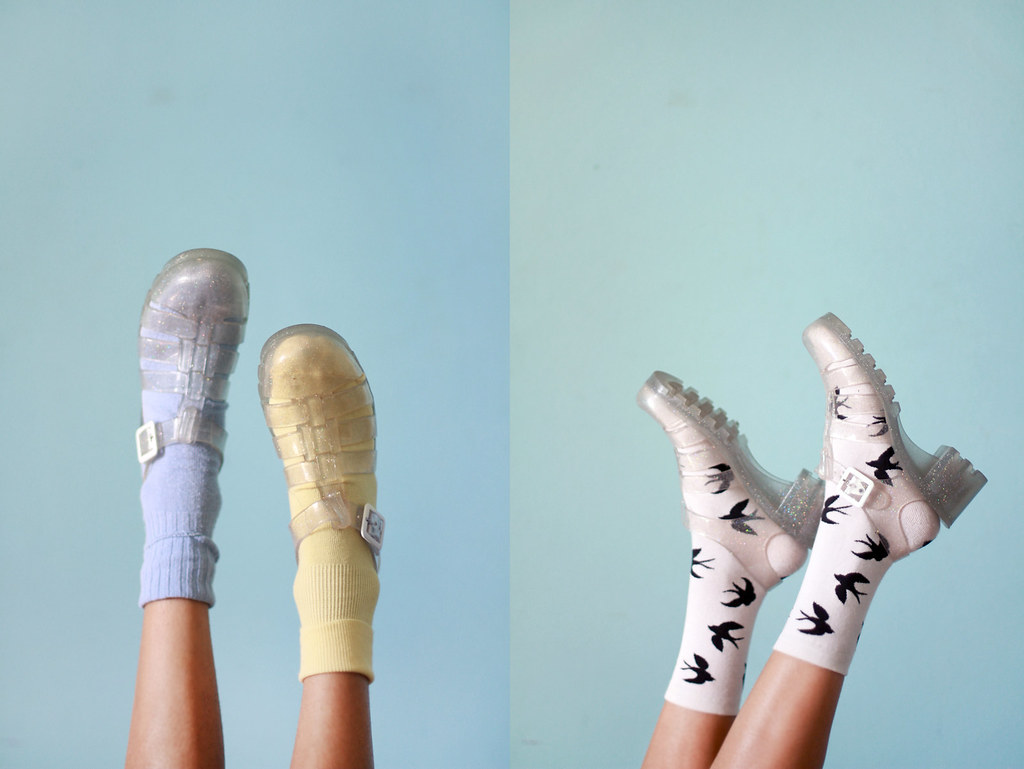 Sure, it's #allblackeverything in her life, but there must always be an element of glitter. For best results, rock glittery jelly sandals. They're the cool girl pièce de résistance. 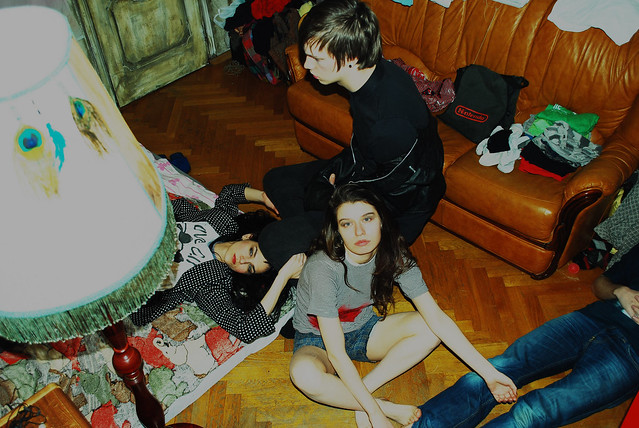 3. Go To After Parties With Local 'Famous' Rappers

They're not the Weekend or Drake, but they definitely are the cool kids of Toronto. Rapping at invite-only house parties or Chinatown restaurants. No one really knows these guys except for a group of about 10 people. That doesn't matter though, because TIG's stick to them like flies. 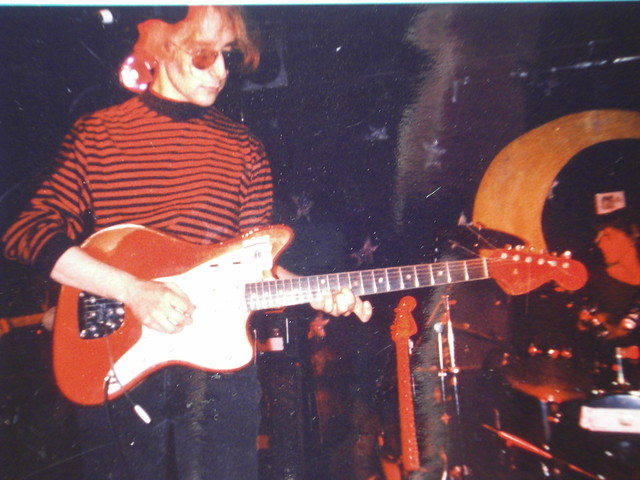 4. Listen To Music That Was Popular Before You Were Born

Overproduced music isn't the TIG thing. She likes the stuff from from way back. Like waaaay back. The general rule of thumb is that if it was lame before you were born, it is cool now. 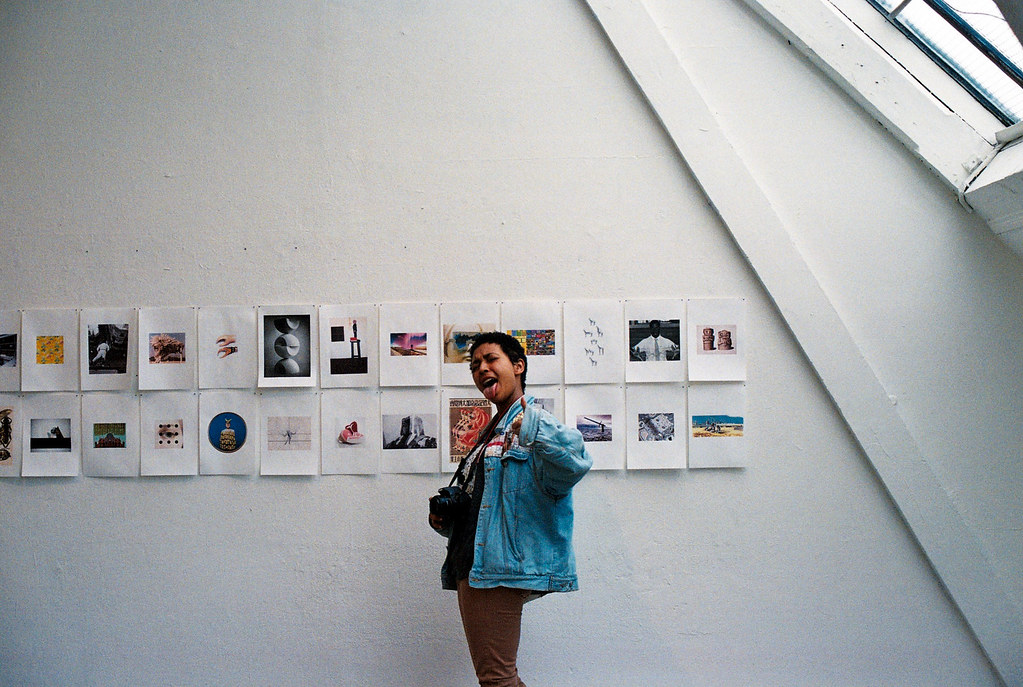 5. Drop Out Of Art School

OCAD was fun and all but it was way too institutionalized for the TIG. "Spiritual freedom" is what makes her world go round, and she can't be bothered to have a schedule. Structure is totally tacky. 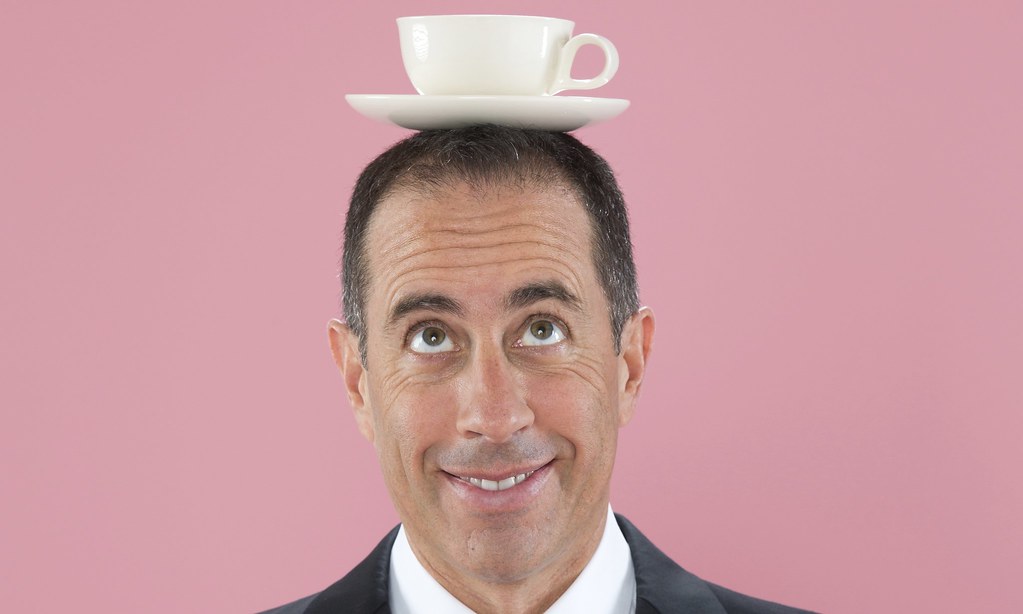 If she could go out with Jerry Seinfeld, she definitely would. What's sexier than dad jeans, white sneakers and a nondescript dress shirt? Nothing. Except, maybe, corny jokes and a thick New York accent... 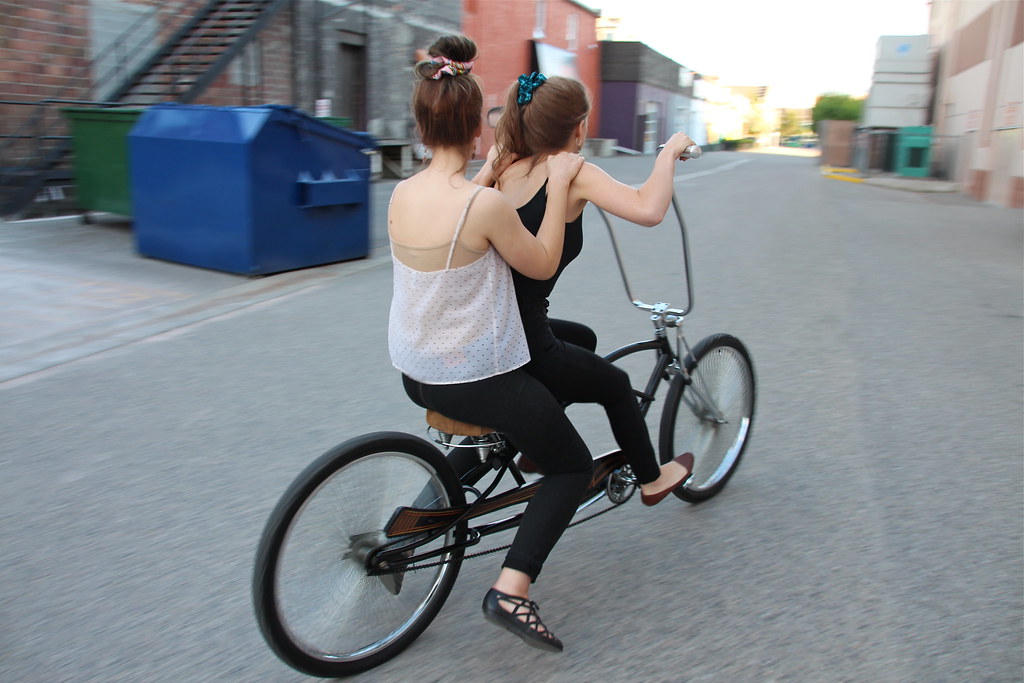 They were hip in the 80s and are now they're being revived by TIGs. However, just like everything else in the new millennium, it's not a whole hearted effort. Rather than rocking the clothed elastic with enthusiasm, it's more like a half ass attempt to prove she doesn't care. 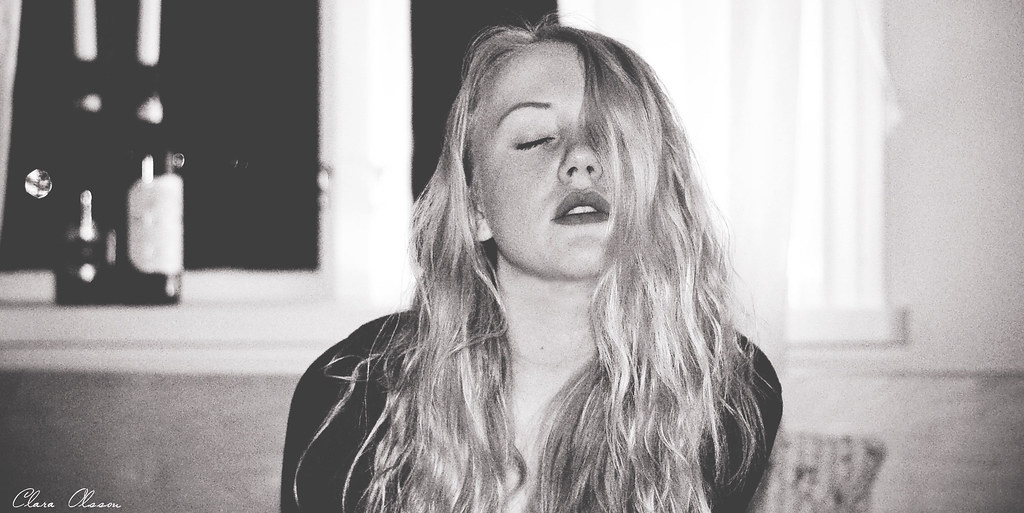 The TIG has the second day make up look on lock. Although it doesn't seem like it, she spends actual time in front of the mirror smudging that eyeliner and clumping mascara. 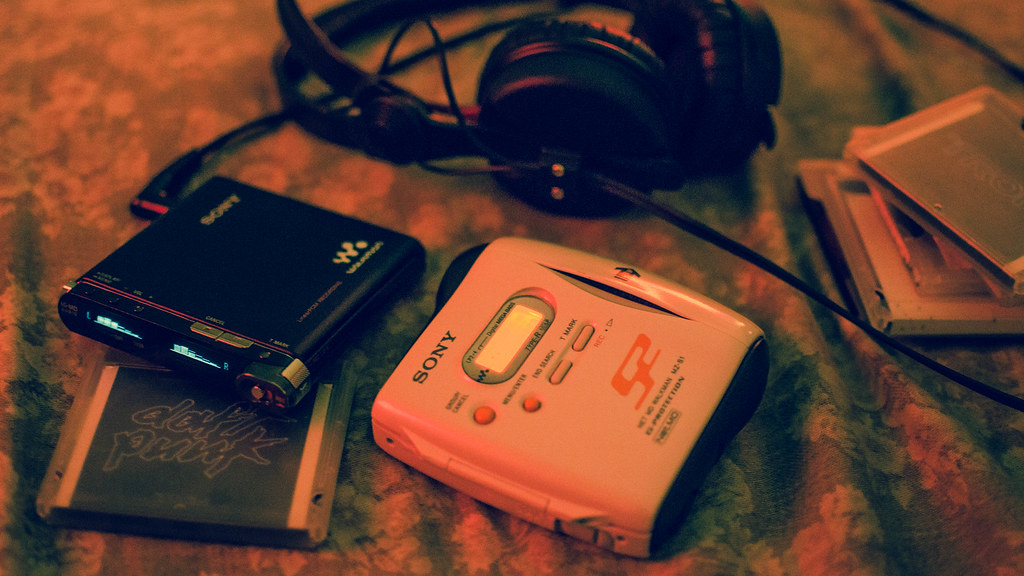 iPods? Lame. iphones? Even lamer. What really gets a TIG going is old things that don't work anymore. Sure, a CD player is impractical and heavy but it's also the only way to get that ~authentic~ musical experience. 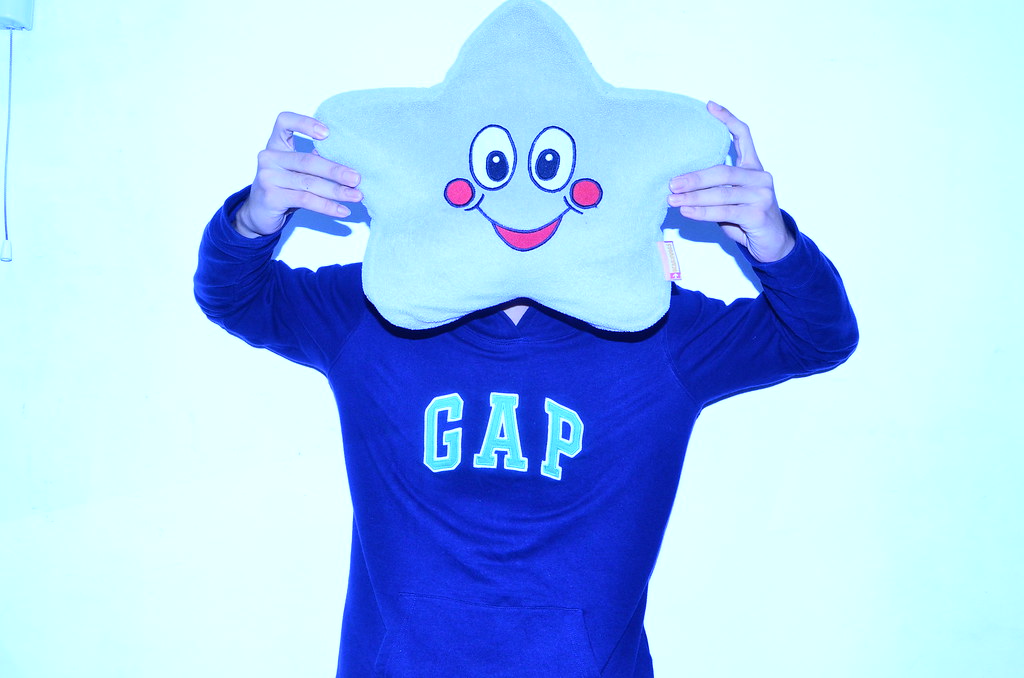 GAP was only for the kids of the 90s aged 8-12, right? Wrong. Any brand that was clearly lame—and still is— has a special place in the TIG's heart. Basically, fitted GAP caps and New Balance sneakers are her bread and butter. 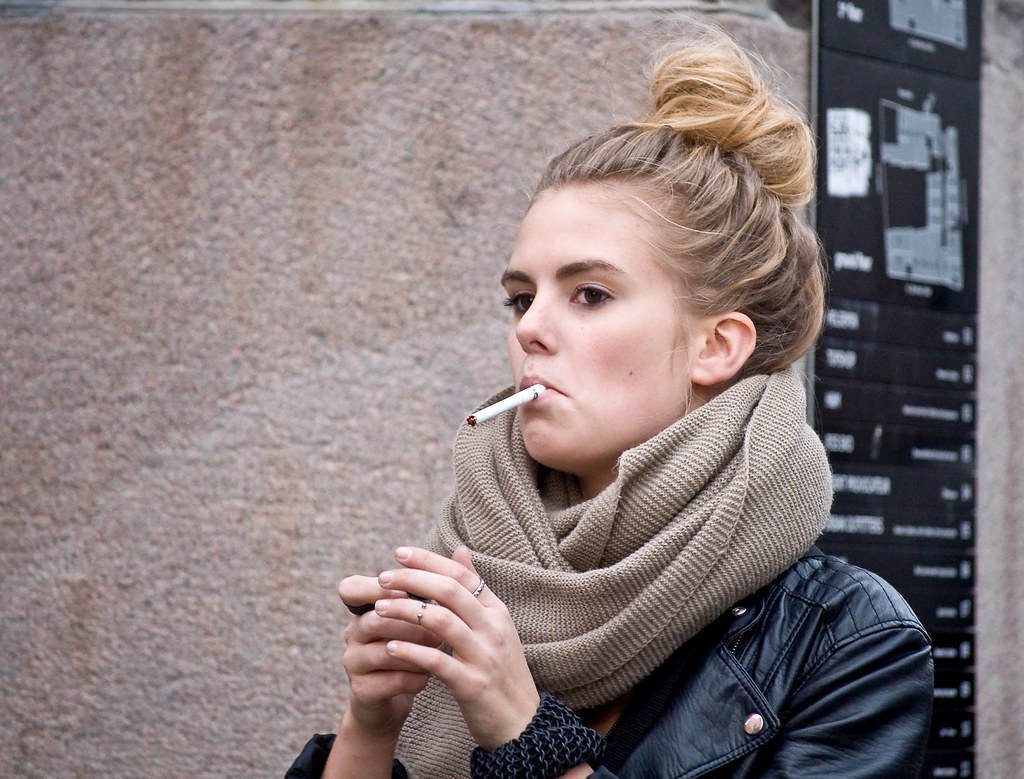 Lung cancer ain't a thing because chain smoking is a necessary part of the TIG diet. Add half an avocado and you've got yourself a sure fire way to look malnourished and tired all the time. 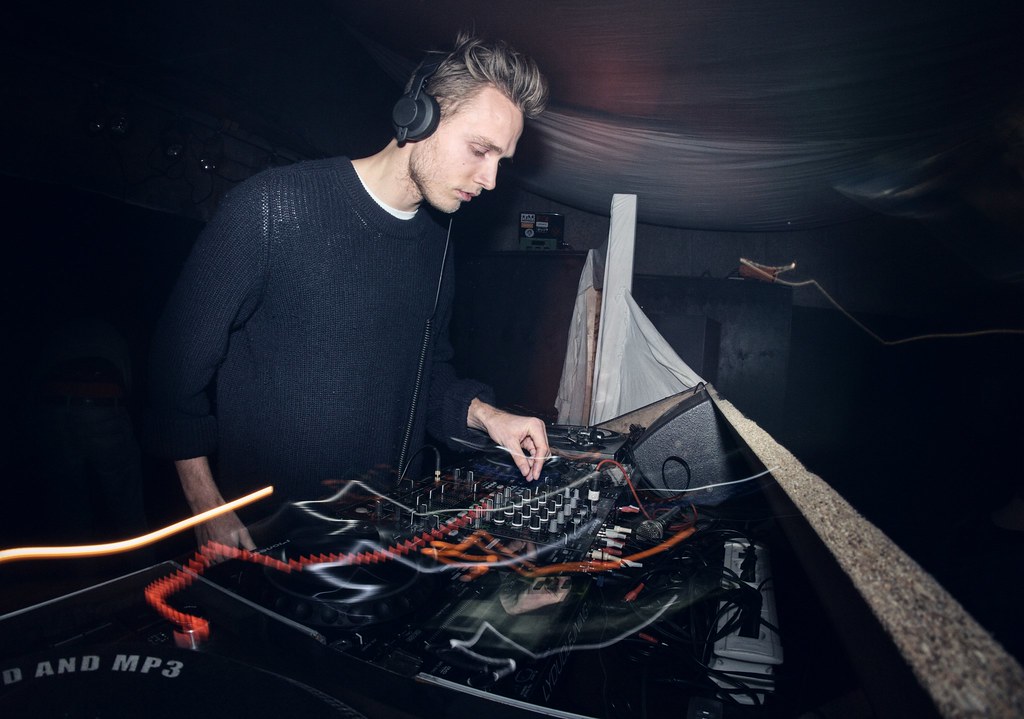 12. Only Go To Bars Where You're Friends With The DJs

When you're Toronto royalty, you don't pay cover. DJs text TIG's to come to their sets and then pay for their shots. Line bypass and a drink behind the DJ booth is the only way these girls will show face. 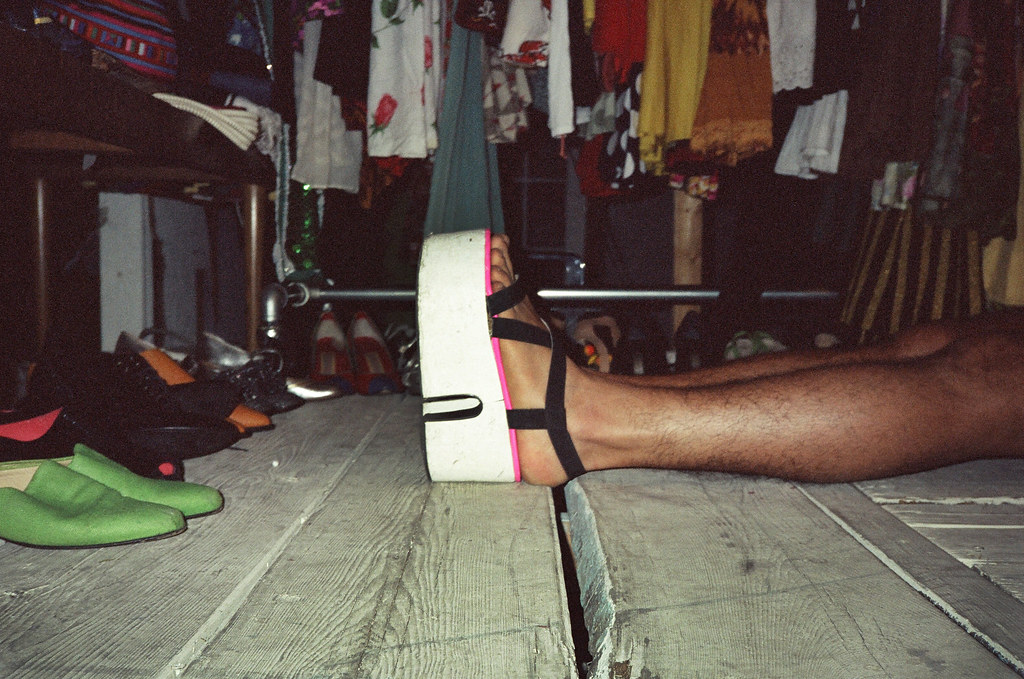 The days of Carrie Bradshaw-esque Manolo Blahniks are over. These girls are all about the thick heeled platforms that the Spice Girls would be proud of. Throw in some frilly socks and you've got yourself a TIG foot fiesta. 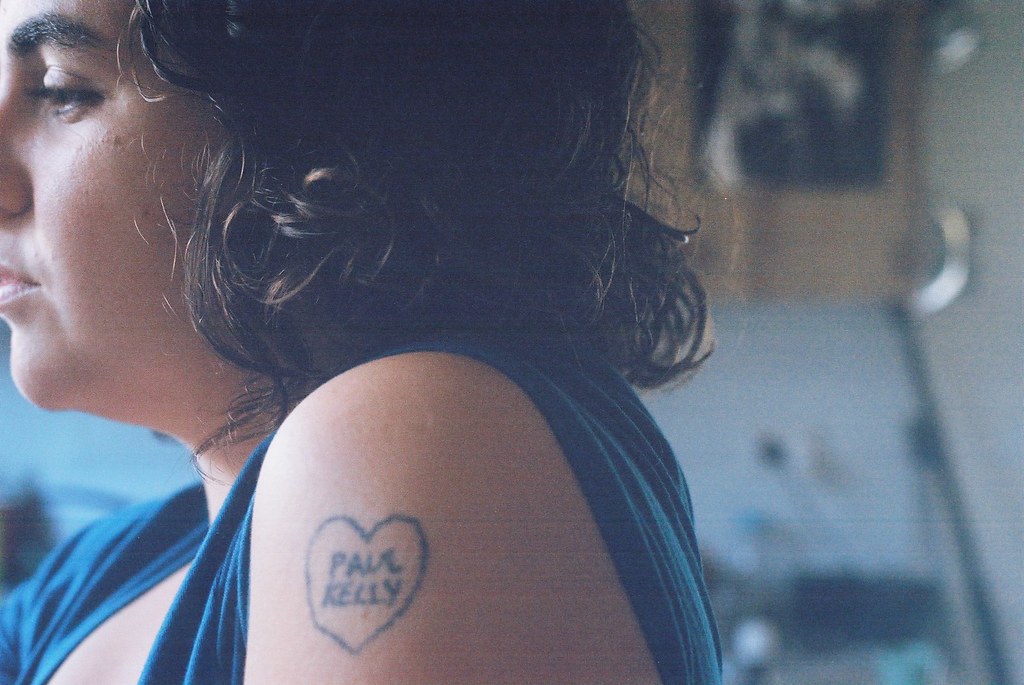 14. Get Stick And Poke Tattoos

TIGs make sure their tattoos are meaningless and fun. Stick and pokes have the simplicity these girls crave and the Jemima Kirke stamp of approval they need. 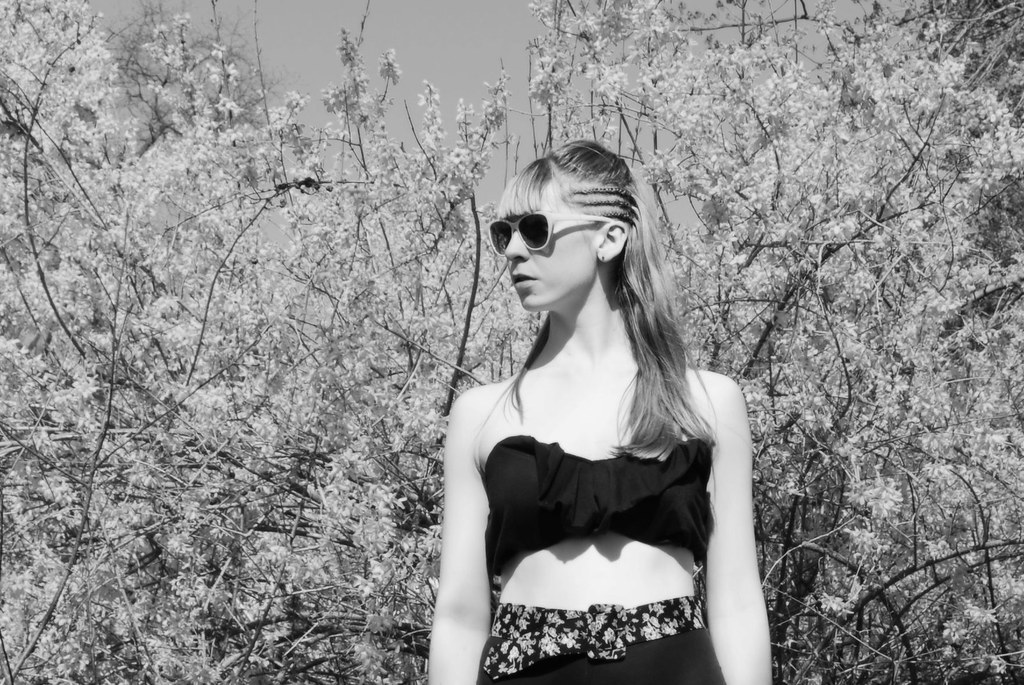 15. Get Cornrows Or Box Braids.

Cultural appropriation has never been so hip. The TIG might get down with some icy blue braids or dirty blonde cornrows. She's also really into weaves because they're totally hot right now.