The 8 Most Notorious Criminals In Ontario's History

Warning: none of this is pretty.

Ontario is known to be a relatively peaceful place. In fact, crime in the province was at its lowest point in 2013 and that rate continues on a steady decline today. However, despite these somewhat comforting statistics, several of Canada's most infamous criminals were actually bred from Ontario itself.

Though this may not be the most soothing read, it's still interesting to learn about Ontario's contribution to Canada's history of crime. Here are 9 of Ontario's most notorious criminals ever: Paul Kenneth Bernardo has been coined "The Scarborough Rapist". Though he committed several rapes (18 are documented) around the Scarborough area between 1987 and 1990, he is most known for the torture and murder of 14-year old Leslie Mahaffy and 15-year old Kristen French.

The weird part is that people who knew Paul when he was a child described him as a relatively normal kid. Nick Pron, the author of Lethal Marriage described Paul as relatively 'normal' growing up: "He was always happy. A young boy who smiled a lot. And he was so cute, with his dimpled good looks and sweet smile, that many of the mothers just wanted to pinch him on the cheek whenever they saw him".

Just this past summer, Paul Bernardo applied for day parole... Uhh no. Just no. Karla Homolka was Paul Bernardo's wife and she aided him in his sick plans. During the investigation, she claimed that she was forced by Paul to assist in the murders of the two girls; however, video evidence surfaced that showed she was clearly more willingly involved than she said she was.

Ultimately, she agreed to plea guilty for a reduced prison sentence of 12 years. Once she was released from prison, she moved to Quebec and then later to Guadeloupe, where she is believed to currently live under the name Leanne Bordelais. Norman Ryan, or "Red Ryan", was referred to as the "Jesse James of Canada" because of his involvement in major thefts and armed robberies. He was sentenced to life imprisonment at the Kingston Penitentiary in 1923, but changes in the parole system of the time resulted in his release 12 years later.

During a radio interview with CFRB, Ryan confessed that his thieving days were over. However, he continued to commit robberies in secret with past gang members in Ontario for the next 10 months. He eventually died when a police officer caught him in Sarnia and shot him three times. Russell Maurice Johnson is a serial killer whose preferred modes of murder included strangulation and stabbing. Since he would characteristically watch his victims sleep before assaulting them, he was nicknamed "The Bedroom Strangler".

Johnson ran his killing spree from 1973 to 1977, taking the lives of 7 victims in London and Guelph. The scary part is that he was found not guilty by reason of insanity and was admitted to the Oak Ridge Mental Health Centre in Penetanguishene, Ontario. He is currently to be transferred to a mental facility in Brockville, Ontario.

Peter Woodcock is known for his highly publicized murders of three children in Toronto between 1956 and '57 when he was 17 years old. Woodcock grew up in different foster homes and was physically abused throughout his childhood. Later on, he was adopted by a wealthy family and rode around Parkdale and Cabbagetown on his bike looking for young victims.

Like Russell Johnson, Woodcock was also not found guilty by insanity. He was deemed to be psychopathic and was sent to Oak Ridge as well, where he underwent LSD therapy. Ultimately, the therapy was ineffective, and he ended up stabbing another patient in the facility who refused his sexual advances. Edwin Boyd was the leader of a bank robbery gang in Toronto called the "Boyd Gang". Boyd served on the Canadian Provost Corps in 1942 and was unable to find work after he was discharged. Desperate to provide for his family, Boyd turned to a life of crime and pulled six bank heists between 1949 and 1951.

Boyd's rituals before a bank roberry involved painting his face red, applying mascara and stuffing his cheeks with cotton balls. He was a somewhat of a 'breakout' artist as well, having escaped twice from Don Jail using blades that were smuggled in the compartment of his friend's wooden foot.

Photo cred - The Globe and Mail

Michael Briere is a rapist and murderer who lived in downtown Toronto. In 2003, he lured 10-year-old Holly Jones into his house as she was passing by. That night, Briere raped her, strangled her and dismembered her body. He then placed her into two bags, which he tried to sink in the Toronto Harbour with attached weights.

Briere pleaded guilty to the murder, claiming that he did not want Holly's family to be further burdened by a trail. He sentenced to jail for life and will be unable to apply for parole until 2028. 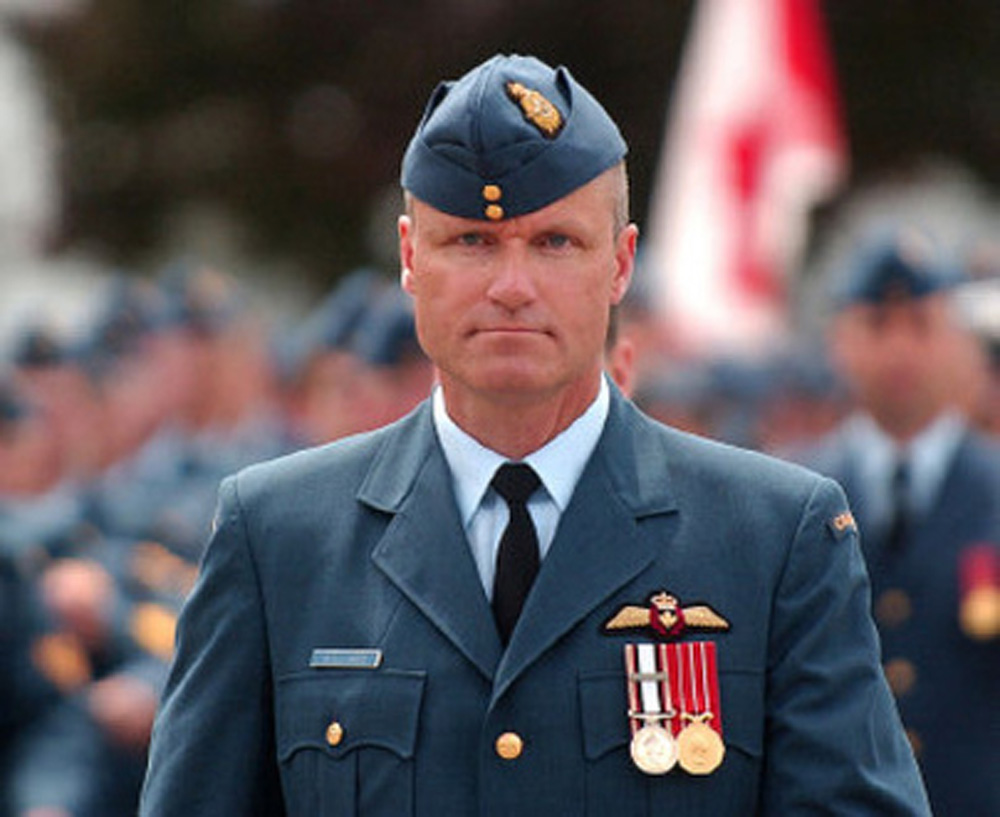 David Russell Williams was a former Colonel in the Canadian Armed Forces and was convicted of first-degree murder and rape. In 2010, a 27-year-old female named Jessica Lloyd mysteriously disappeared from her home. Tire marks that matched those of his car's made him the lead suspect of the kidnapping.

When investigators questioned him at his house in Ottawa, he confessed to several crimes. He later led the investigators to a hidden road around 15 minutes from his house, where he had dumped Lloyd's body.