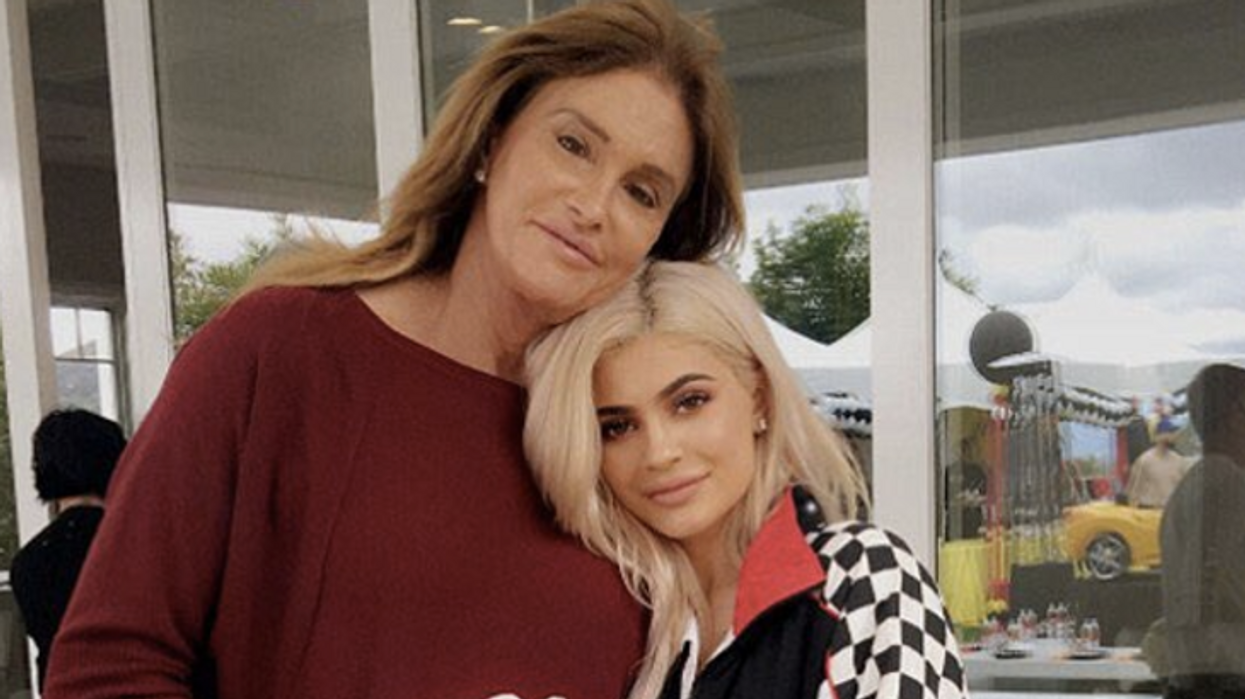 Sorry, Kris Jenner. Looks like the not-so-secret secret is actually confirmed by a reputable source now so you can stop beating around the bush.

As we previously reported, Kylie Jenner is expecting her first baby with her boyfriend, Travis Scott. Even though it was confirmed by multiple sources, some people had their speculations that this wasn't true, considering Kylie Jenner has rumours about herself daily.

However, even though the 20-year-old hasn't confirmed it herself, Caitlyn Jenner's rep has confirmed that her dad was told "some time ago" since there were rumours that Caitlyn found out online. Wow.

The news of her pregnancy broke last Friday, but Travis Scott hinted at it months ago when he tweeted "Legit happiest day of my life" on June 12th and the timing certainly matches up. Now I guess we'll wait for Kylie Jenner's first pregnancy photo confirming it because well, that's what Insta is for, right?