Wow, we can't believe this. 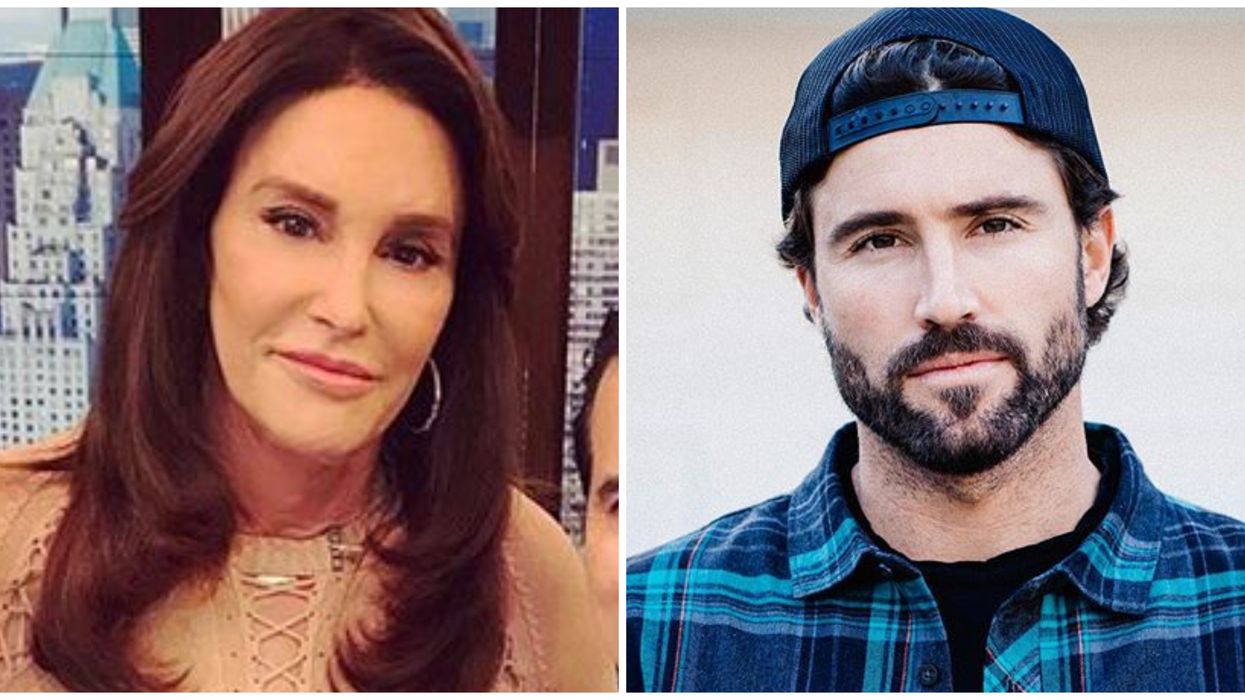 We all know that Caitlyn Jenner has two beautiful and super famous daughters, Kendall and Kylie Jenner. Caitlyn also has other children from a previous marriage, which includes Brody Jenner.

If that name rings a bell, that's because he was famously BFFs with Lauren Conrad when he starred on MTV's The Hills. Yes, reality TV runs in their blood. So, if you can do the math, Brody is the son of Caitlyn Jenner but also the stepbrother to Kendall and Kylie Jenner. Brody is set to marry his fiancee Kaitlynn Carter very soon! So when he was asked whether the Jenner clan would be attending, we were very surprised to hear his answer.

Brody admitted that his sisters Kylie and Kendall never responded to his wedding invitation... ouch. On top of that, now we've found out why his father, Caitlyn Jenner, won't be attending his own son's wedding as well!

Caitlyn revealed that she is already attending another event on the same day so she can't attend her son's wedding. Brody will marry Kaitlynn Carter in Bali on June 2nd and Caitlyn has already agreed to attend the Life Ball in Vienna, Austria on the same day.

The Life Ball is a big swanky charity event hosted by Aids Life. The event supports organizations that are devoted to helping people with HIV or AIDS. The benefit concert will have opera stars performing and other celebs will definitely be in attendance. Charlize Theron and Paris Jackson will also be at the event.

The Life Ball sounds like amazing, but it still seems like Caitlyn's son's wedding should be a bit more important. But, to each their own, right? Considering Caitlyn, Kendall and Kylie won't be attending, I'd be pretty upset right now if I was Brody Jenner.