Sign up for our newsletter and get a curated list of the top trending stories every day. 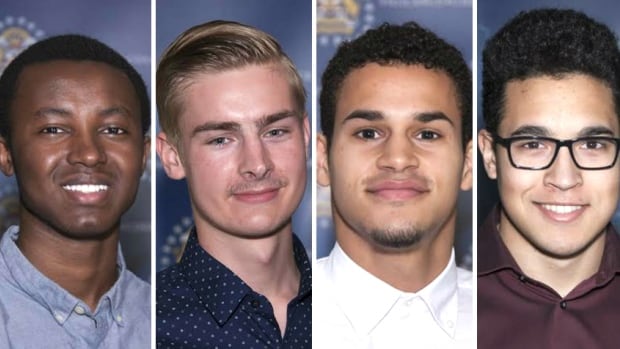