19 Things Calgarians Are Tired Of Hearing 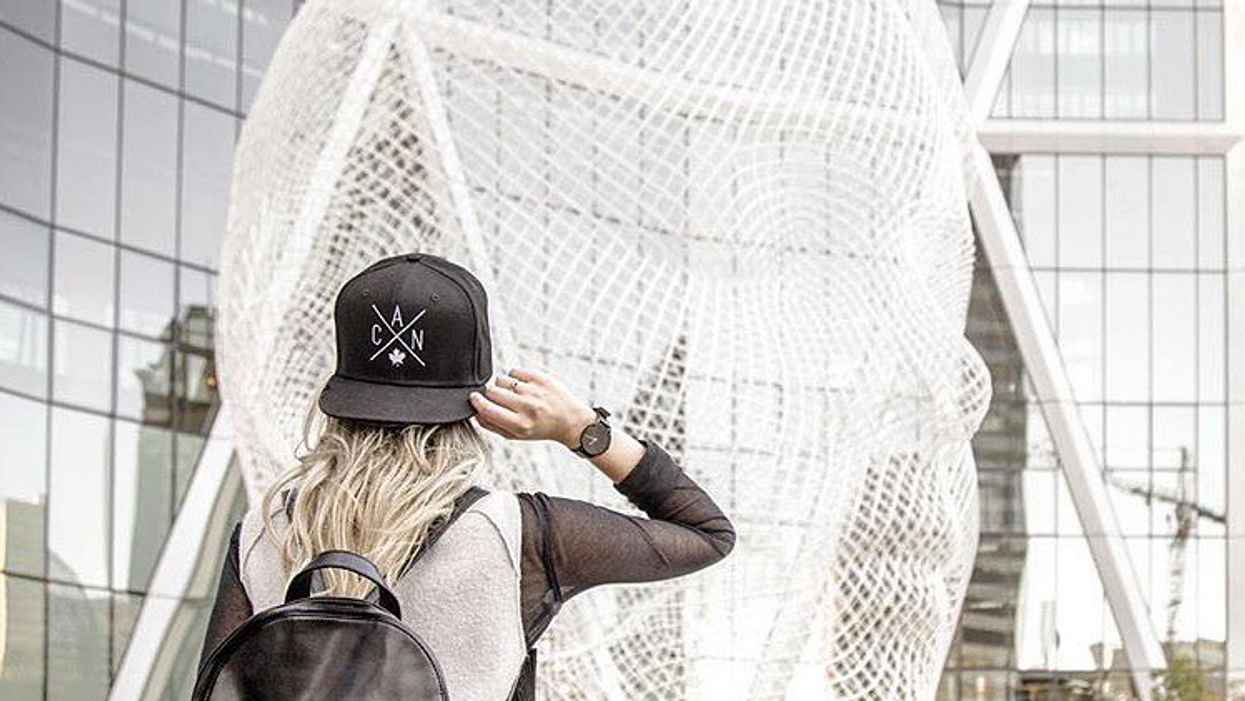 While being a Calgarian is probably one of the better things in the world, it comes with a lot of assumptions and just all-around annoying things that people will say to us. (*coughs* Edmontonians and people who are from Toronto that reside in Calgary). Calgary tends to come off as a super country, but when you actually take some time to get to know the city, it's really not.

READ ALSO: 21 Mistakes People Make When They Move To Calgary

However, it won't stop people from spewing some annoying bs about how "the only nightclubs and bars you have are country ones" (wrong) or how "the Calgary Stampede only caters to people who enjoy cowboy culture (again, wrong). While our slang may be a little more on the country side and yes, we appreciate cowboy culture - we have so much more to offer.

So, if you are not from Calgary but are fortunate enough to visit or have someone in your life who is from Calgary - please, refrain from mentioning the following phrases. It's annoying and it might earn you the deadliest death stare ever.

Contrary to popular belief, while we may be the home of the Calgary Stampede... we aren't as hick as you think. You can ask our many DJs who we can guarantee you play more than Florida Georgia Line.

This is an implication by outsiders that we go around cow-tipping for fun.

"There's nothing to do in Calgary."

"Nothing ever happens in Calgary."

Again, are you sure?

"Calgary roads are all highways!"

"It's so hard to navigate around Calgary."

Says the Edmontonian, whose city isn't even split up into proper quadrants.

"Yeah, but Calgary isn't the capital of Alberta."

Yeah, but it should be.

Usually, said about our restaurants or our nightclubs/music scene. Don't act surprised, boo.

"Your festivals aren't as exciting as the ones in Edmonton, Toronto, ____"

Excuse me? Have you been to the Calgary Stampede? It's lit.

"Calgary isn't diverse at all."

Let's not play this game. Cowboy culture isn't our only culture, my friends.

Oh please, you should see what we had in April.

"The only cool thing you guys have is the Calgary Tower and 17th Ave."

Wow, so you're just gonna ignore Peter's Drive In like that? (Also, Torontonians never say this, our tower is unimpressive to them)

"Calgarians don't know how to drive!"

Considering most of us have to face the highway hell that is Deerfoot Trail daily and manage not to die (most of the time) - I'd say we know what we're doing.

"Do you ride horses everywhere?"

"You guys get the shitty concerts."

WOOOW. How dare you talk about Nickelback that way.

"What?! [Insert non-country music artist here] is coming to Calgary?!"

The Alberta River Surfing Association and the Alberta Whitewater Association are working with Surf Anywhere and other partners with hopes to bring a Calgary river wave park to the city's downtown.

The development, planned to take place at 10th Street Bridge, is intended to be completed between 2025 and 2030.

If you've been dying to do something other than work and watch Netflix, you might want to scoop up some tickets to the upcoming adults-only Calgary Zoo escape room before they sell out.

Back by popular demand, Locked Zoo: Penguin Pursuit will transform the entire zoo into an after-hours escape room for you and your household team.