7 Insane Calgary DJs To Look Out For

The DJ Got Us Fallin' In Love 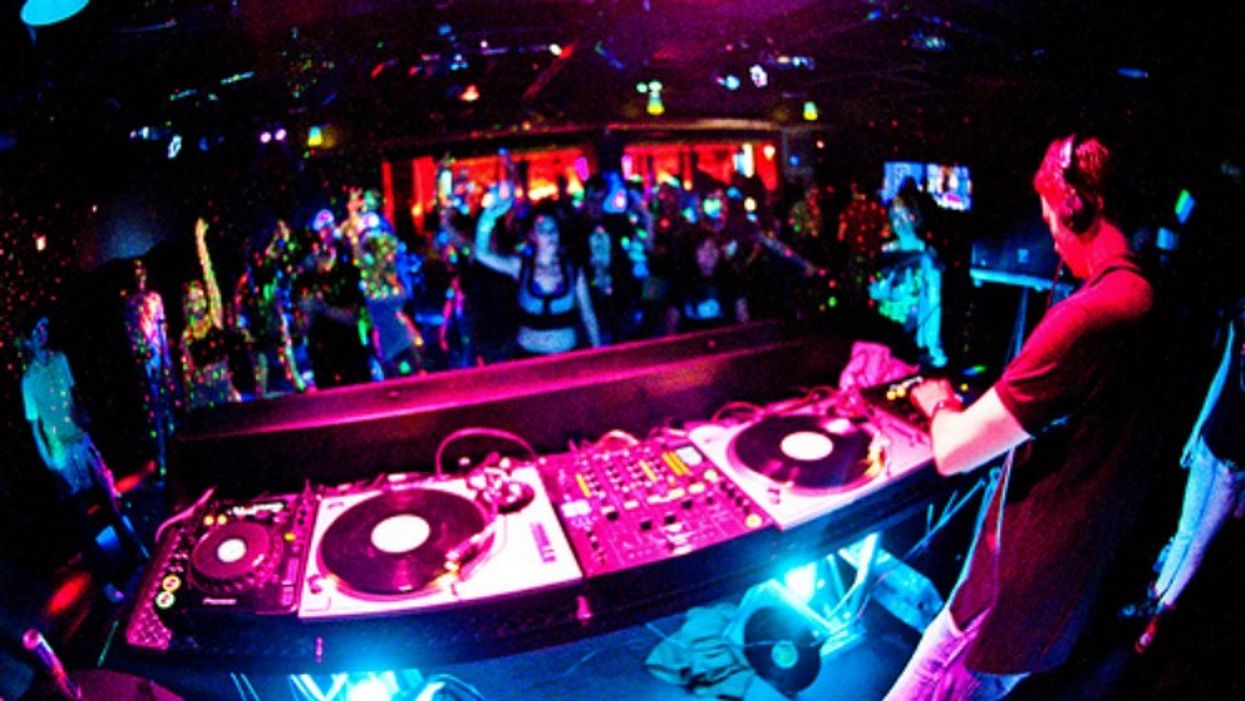 Calgary has an ever-growing music scene. We have tons of awesome clubs, bars and other music joints popping up all over the city. And just because the temperatures are dropping, doesn't mean we can't go out, vibe and have a good time. No matter the weather and no matter your music taste, there's a spot in the city that's for you.

But YYC's nightlife wouldn't be what it is without the amazing DJs around the city that work endlessly to keep us dancing all night long and keeping Calgary's music scene alive. The art of DJ-ing takes a lot of dedication, passion and hours of hard-work to produce music that the crowd is going to love. Calgary's DJs do exactly that.

Meet 7 of Calgary's most insane DJs that you definitely need to keep an eye out for.

DJ Deemaks is a Calgarian DJ that spins everything Hip-Hop/Trap to House and Top 40's. He also adds a nice twist from the motherland when he hosts his own events playing Afrobeats/African music. Deemaks gets his inspiration from by the vibe he gets when DJ-ing, music can really change a person's mood and that's all in his hands as a DJ. If you're looking for a DJ to boost your mood, you can catch DJ Deemaks at many Canadian Brewhouse Sports Bars across Southern Alberta and various spots around the city.

DJ Zach Blach is a verastile Calgarian DJ. He plays all types of music and switches up his genres between Hip-Hop, Electronic and Top 40's. His passion stems from his love of music, turning beatboxing into a the musical journey of sounds which is his DJ-ing. You can vibe with DJ Zach Blach at Fire N Ice Shisha Bar, Murmur Nightclub, and Sharkclub on Deerfoot Meadows.

DJ Whitelight is a 19-year-old electro-bounce DJ in YYC. He's currently a student expanding his knowledge in DJ-ing and producing. Whitelight's sound is heavily influenced by Australian music. It's "high-energy" and "grunge-y" sounds plays a big role in how he spins. Whitelight loves the thrill getting in front of people and playing music, it's what keeps him doing what he loves. Whitelight is a sponsored DJ through Lululemon and spins at various gigs and events across Calgary and Canada. (As announced on his social media)

DJ Sonidef is a Calgary DJ who happens to be a huge Kaytranda fan. She enjoys playing Funk, Hip-Hop/R&B, Disco, Soulful House, Nu Soul/Disco, Dancehall, Jazz, and more. This lady DJ does it all. Sonidef is inspired by groovy basslines, soulful melodies and rhythmic drums. She loves watching people escape from their problems for a bit and just vibe. Vibe with DJ Sonidef at "What A Time" once a month on Wednesdays on Commonwealth.

DJ Stein is a Calgarian DJ that manifests his music from his crowd. DJ Stein believes in spinning according to your environment, but not being a "jukebox." His mixes are often a combination of "Top 40s songs that [hopefully] no one has heard yet" but he also loves to mix it up with Ghetto Funk and Breakbeats. Inspired by the high he gets after performing for a highly responsive crowd, DJ Stein loves to see a room full of people enjoying their night. You can catch DJ Stein on his Wurst behaviour at the German-styled beer hall, WURST on 4th St.

DJ Gremlyn is a mobile DJ who spins it all, but has a special spot for classic Hip-Hop and RnB. His inspiration comes from other artists and those who pursue their artistic vision. He enjoys artists like Deadmau5, A-Trak, Skratch Bastid and many others. DJ Gremlyn loves impacting people through music, which is "far more than he could do with words."

DJ Ayuba is a Calgarian DJ that spins Hip-Hop, RnB, Reggae/Dancehall, Soca and Old School. He spent his whole life around music and turned that love into a career. You can break it down with DJ Ayuba every Saturday night at NV Loungebar.