9-year-old Amal Alshteiwi took her own life back in March after being bullied for months. 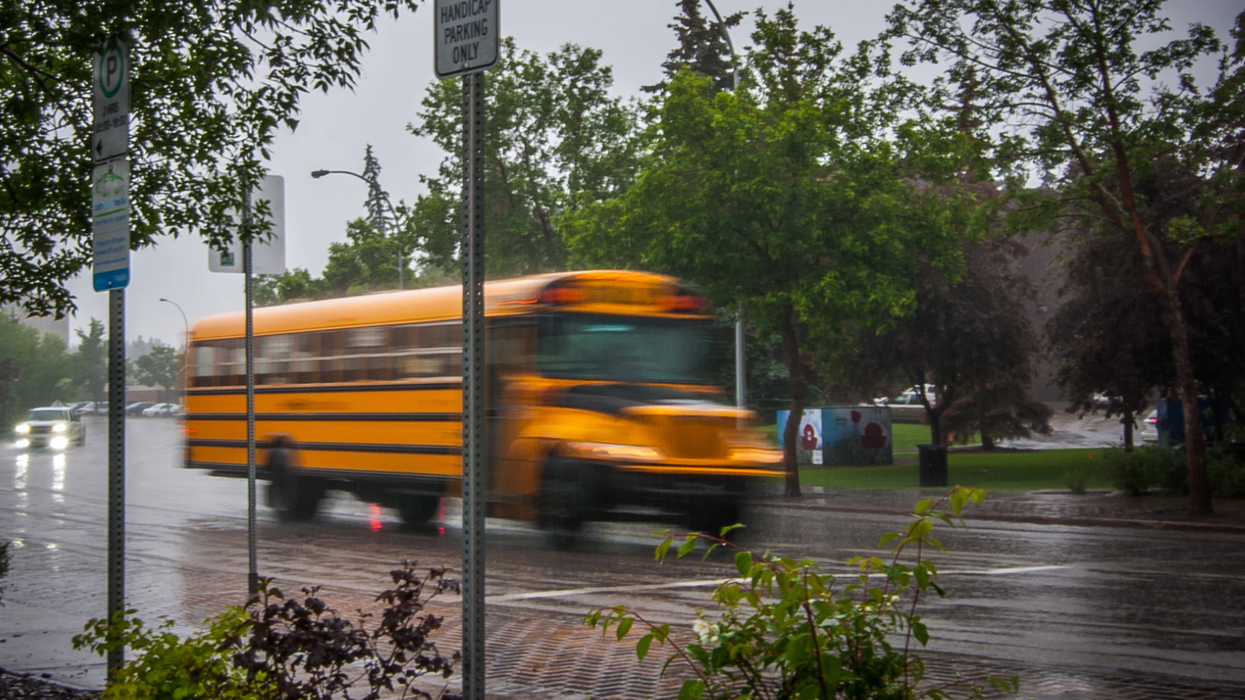 A Syrian family is fighting for retribution following the tragic suicide of their 9-year-old daughter, Amal Alshteiwi. Alshteiwi's family is demanding that The Calgary Board of Education admit that their bullying protocol is not doing enough to protect children. Following 9-year-old Syrian girl's suicide, Calgary's Board of Education says that they are taking the matter "very seriously".

“I want school officials to admit what happened but, unfortunately, still they have not done that,” Alshteiwi's father explained during an interview with Global News.

Despite the pleas from the Alshteiwi family, the board has so far refused to offer any specifics on the incident to the public which they claim is out of protection for the family's privacy.

Chief superintendent for the CBE, Christopher Usih, has so far refused to offer any details about what changes will be made to policy following the aftermath of the young girl's death. However, he has stated in more vague terms that the school board will be improving its efforts to prevent a tragedy like this from happening again.

“This loss is one that has been very troubling for us all,” Usih said according to Global News. “The loss of a child is not something that we take lightly. It’s one that requires us to redouble our efforts to ensure that Amal and the tragedy that befell this young lady is one that we hope and pray never happens again.”

According to the Calgary Herald, Alshteiwi's lifeless body was discovered in their home on March 6th. The young girl had reportedly faced two months of bullying before it became too much for her to bear.

The girl's family has stated that their daughter's tormentors were not attacking her based on her race. The verbal attacks zeroed in on Amal's physical appearance.

Usih has repeatedly assured the concerned community that school board's bullying protocol is more than adequate. “Student safety is our top priority an absolute top priority,” Usih detailed. “The loss of one child in our district is too many."

Editor's Note: If you or anyone you know is struggling with thoughts of harming themselves, please reach out to a trusted peer, parent or health care professional. You can also contact a local help line which is available 24-hours a day to talk. Or click here, for additional support resources.