Warnings are in effect in the southern part of the province. 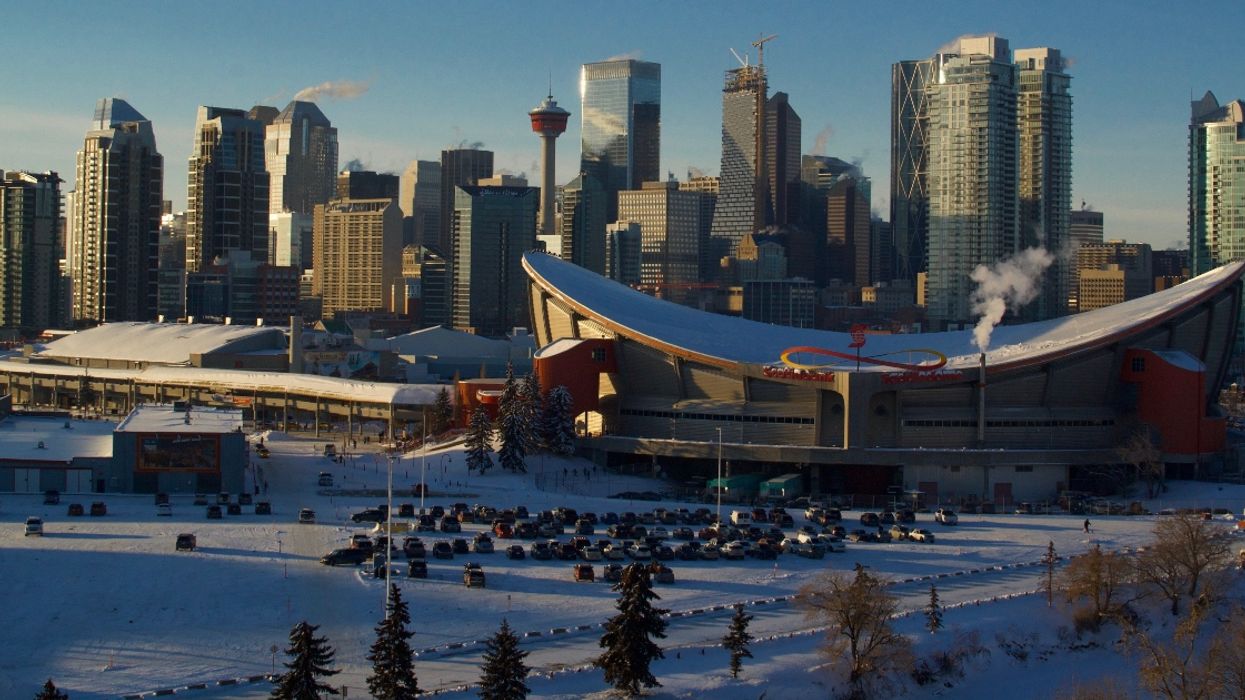 It was fall for about 10 minutes in Alberta before winter came. According to Environment Canada, several winter storm warnings have been issued for parts of the province. Unfortunately, these warnings are calling for quite a bit of snow so be prepared for the worst. Alberta's Snowtember is drawing to a close with a ton more snow in the forecast.

In case you haven’t looked outside wanting to avoid the inevitable, it snowed in Alberta recently. And a lot. And it doesn’t look like it’s going to stop anytime soon.

According to Environment Canada, several parts of Alberta are in for a large amount of snowfall today on Monday, September 30. Anywhere from five to 25 cm is expected to hit this afternoon so be safe when you’re out driving.

At least we aren't alone in the snow warnings. Just last week, highways in B.C. were dangerous due to the heavy snowfall.

Parts of Canada even saw this wicked white stuff earlier this summer when snow warnings were issued for some B.C. areas. Now it’s our turn.

As always, we have all the information you need in over to make this a little less painful. Hopefully, this is just a little hiccup and then we are back to sunny days and fall leaves. Hopefully.

According to the Environment Canada website, 11 areas around the province are currently under a snowfall or winter storm warning.

These warnings vary depending on the region but are all calling for the same thing; snow.

It’s not unusual to have snow in autumn in southern Alberta but you would have to have your head stuck in the sand,… https://t.co/nQpNMuGobu
— Lynden Gill (@Lynden Gill)1569766964.0

According to the snowfall warnings, anywhere from 15 to 25 cm is expected. The large snowfall will continue throughout southern Alberta this morning before tapering off this afternoon.

Environment Canada is calling for conditions to change rapidly. Anyone travelling in the province should drive with caution as highways and roads can be difficult to navigate due to the large accumulation of snow.

The following areas are under snowfall warnings:

For the areas with winter storm warnings, hazardous conditions are expected as these warnings are issued when multiple types of severe winter weather are anticipated.

Environment Canada is asking the public to consider postponing non-essential travel until conditions improve. Environment Canada warns that there will be suddenly reduced or near zero visibility on highways due to heavy snowfall and blowing snow.

The following areas have been issued winter storm warnings:

Winter is fun but maybe it’s a good day to stay inside. Maybe this is foreshadowing how crazy our winter is going to be.