No time to think as the new arena awaits! 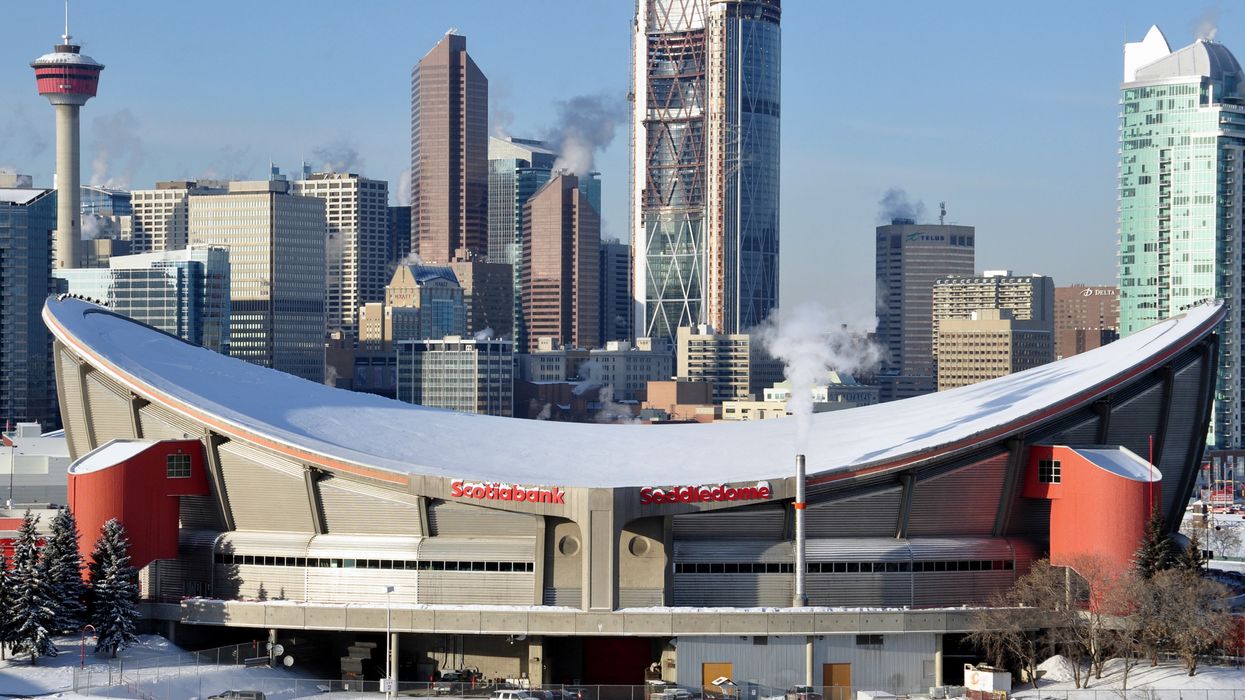 Replacing Calgary's iconic Saddledome arena is now becoming more of a reality. A deal on building a new arena for the Calgary Flames has finally been reached. However, the plot thickens in the saga of a new Calgary Flames arena as locals are given six days to tell the City of Calgary what they think of the proposal. Now, Calgarians have taken to social media to express their feelings, as they are unhappy about the short public consultation period, and the details of the agreement.

According to CTV News, in Monday's council meeting, the city has agreed to a deal with the Calgary Flames to split the cost on a new multi-million dollar arena. The City would own the property, and the Flames would be responsible for operations. They will have a 35 year lease agreement, and fund all maintenance and repairs through out that time frame.

"This is a good deal for Calgary," said Mayor Nenshi at the public announcement for the deal. "For some years now, I've been saying that any investment of public money in this project must come with public benefit. This deal does that," he continued.

Nenshi said that the City of Calgary would earn a facilty fee from every ticket sold for any event at the new arena, and they will also have naming rights. According to Nenshi, Calgary Sports and Entertainment Corporation will also invest in more events at the new arena.

BREAKING NEWS! We're pleased to announce that we've reached a tentative agreement with the Calgary Sports and Enter… https://t.co/jggrEevIcO
— City of Calgary (@City of Calgary)1563843427.0

All of this news comes with only a week for Calgarians to tell their ward councillors what they think about the deal. Twitter has floaded with passive agressive responses from unhappy tweeters responding to the City's initial tweet.

@cityofcalgary @calgarystampede Sorry @cityofcalgary This is foolishness when you are cutting basic services to you… https://t.co/Z7naC6Xwao
— Marcy Field (@Marcy Field)1563844190.0

Calgarians have expressed their concerns for the short public consultation time period, saying it hardly gives them time to "understand" the deal.

The transparency and consultation on this project has been a failure ... Calgary councillors should be ashamed of t… https://t.co/b6q1xz2XCy
— Franco Terrazzano (@Franco Terrazzano)1563892390.0

"The fundamental terms and conditions are subject to a seven-day public comment period, a vote of City Council on July 29, 2019 and to customary approvals by CSEC and the Stampede," says the City of Calgary on their website.

Calgarians are encouraged to share their opinions about the agreement until the end of the week by contacting their councillor or by writing a letter to the City Clerk's office. You can find out more information on the City of Calgary's website.