Before the announcement, players and fans were stepping up. 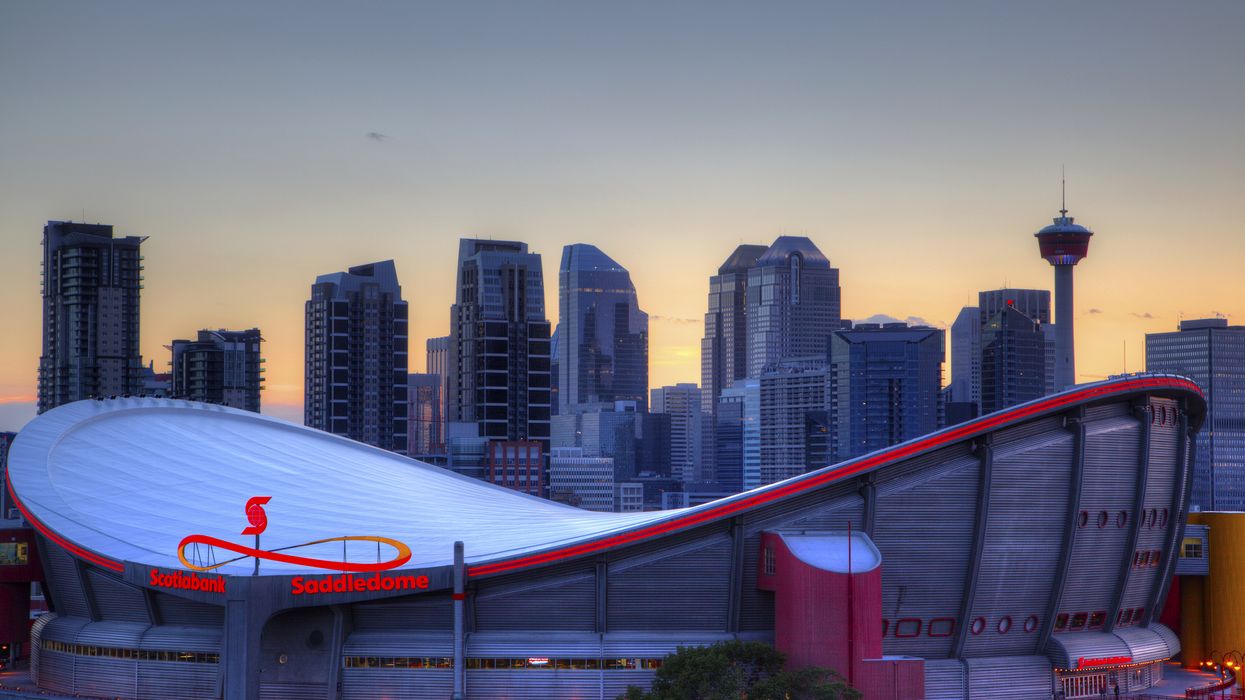 The Calgary Flames have changed plans and decided to offer an "income bridge support program," after all. Before their announcement on Sunday, March 15, players and fans had been stepping up in efforts to help all of the out-of-work arena staff. The announcement explained that employees who are applying for Employment Insurance will also receive a "top-up" from the Calgary Sports and Entertainment Corporation (CSEC) which will get the Calgary Flames employees up to about 95% of their wages.

The NHL declared its suspension on Thursday, March 12. Following this, it was announced that the players would still be making their wages during the temporary shutdown.

Though, the Flames also announced that their 1,500 hourly and events staff members wouldn’t be paid.

A GoFundMe program was started by a fan and several players including Mark Giordano, Milan Lucic, Sam Benette, Sean Monahan, and Zac Rinaldo made generous donations.

Now, after receiving much criticism, The Calgary Flames have seemingly had a change of heart.

On Sunday, March 15 the CSEC released an announcement that explained that they will be "adopting an income bridge support program."

The letter was addressed to all of their part-time employees and began with the reassurance that though they may not always get it right, they will continue to "work hard to do what is right" for everyone.

The Flames explained in their release that they have received a ton of information since they announced that they wouldn’t be offering their employees financial support. They also said they have been communicating directly with many of their part-time staff.

As a result, they’ve launched their employee support program.

The program will help top-up the Employment Insurance (EI) that employees are receiving. The top-up should get employees up to about 95% of their wages during the suspension.

According to the release, this is the “maximum allowable by Service Canada.” This financial assistance will last until the Flame’s regular reason ends.

For individuals who don’t qualify for EI, the organization will be helping them out, as well.

“If you are not eligible to receive EI benefits due to not working sufficient hours you will receive the equivalent CSEC top up portion,” they wrote.

Things are rapidly changing for Albertans. For some, the province will be offering immediate EI. For others, especially hourly and part-time workers, the pressure is on the organizations.