He's home after he collapsed and convulsed on the ice. 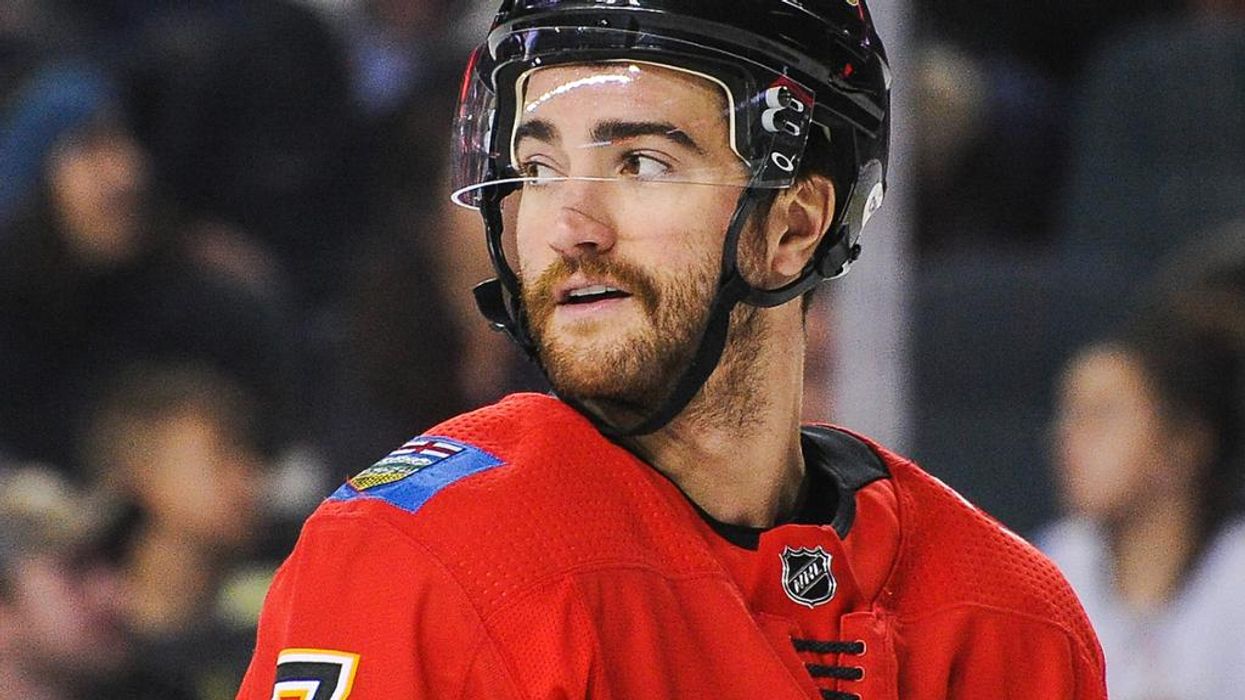 At only 29-years-old, it was a shock when Calgary flames' T.J. Brodie collapsed and then convulsed on the ice at practice on Thursday, November 14. According to the Calgary Flames' official Twitter, Brodie got home later that day after being discharged from the hospital.

According to the Flames' General Manager, Brad Treliving, Brodie experienced an episode while on the ice. He was responsive and alert when he was transported to the hospital.

On the whole, the incident sounds shocking and came as a huge surprise.

During a skate at team practise at the Saddledome, Brodie was standing still on the ice when he fell down and began to convulse. He was taken off the ice on a stretcher and brought to the hospital.

The Flames said in a statement that following Brodie's episode on the ice, where it was reported that he collapsed and convulsed, he conducted tests at the hospital and went home to recover.

Treliving will provide another update on the situation in the morning on Friday, November 15 at the Scotiabank Saddledome.

When the news first came out about Brodie's incident, fans were quick to offer support on Twitter. Brodie wears lucky #7 for the Flames and plays as a defenseman and is now home and hopefully recovering.

"TJ Brodie at home after being discharged from hospital," reads the tweet from the Calgary Flames. This good news came after fans were worried about his condition all afternoon.

Terrifying moment at #Flames practice as TJ Brodie collapsed during a drill (standing by himself) on the ice and st… https://t.co/f7IlepNnpq
— Kristen Anderson (@Kristen Anderson)1573760407.0

Fans were making "thoughts and prayers" tweets and wishing him well on Twitter. The incident sounded very serious and one tweet described everyone at the scene as "incredibly shaken."

We will have to wait for more updates and news on Brodie's condition, but for now, at least he's at home.