It's a regular school day, apparently. 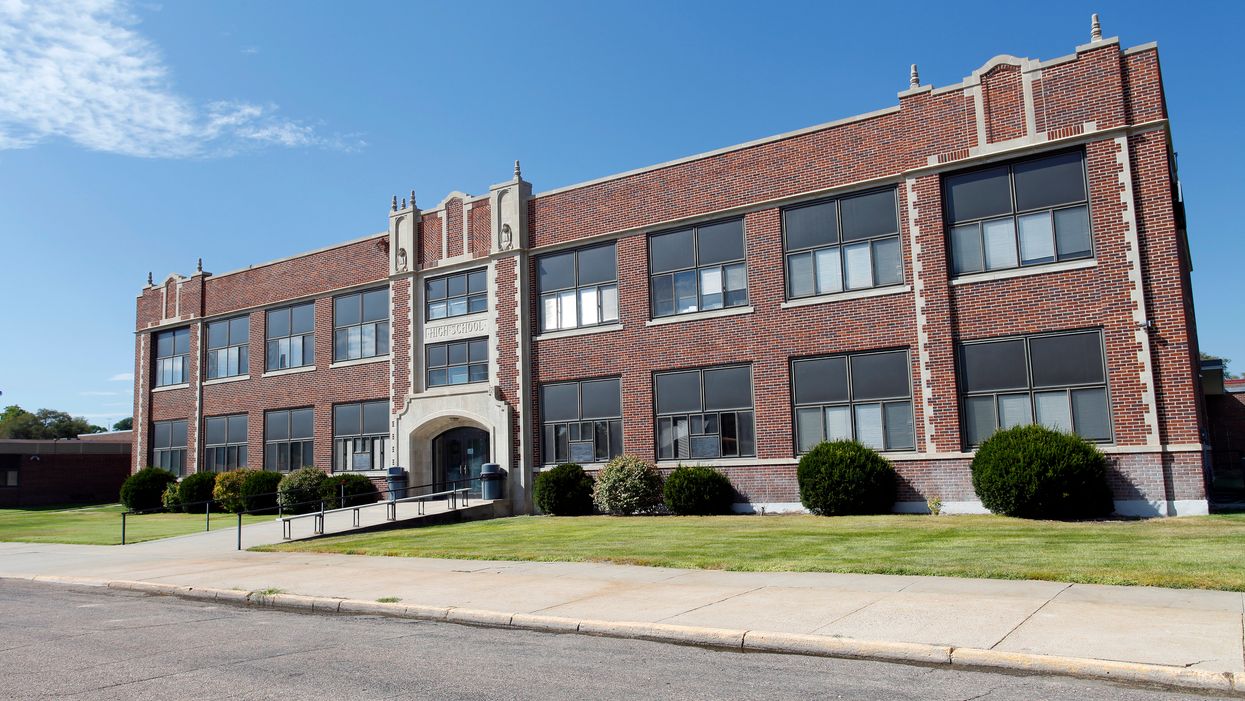 Today is just another school day as far as Calgary is concerned. Despite protests across the country on Friday, September 27 as part of a global climate strike, the Calgary Board of Education basically banned their students from participating. The Calgary student climate strike ban means that students who walk out on class to make their voices heard will likely be marked absent from school that day.

According to the CBC, 10-year-old student Liv Barton planned to walk out on classes as was told she wasn't allowed. Barton attends Sunalta School and told CBC that students "weren't allowed to do strikes" even though they had the support of teachers.

The Calgary Board of Education would not speak to Narcity over the phone, preferring to send in a statement over email. A media rep for the school board said that the strike organized by Barton was not an official event and they were not promoting it. "It is a regular school day and students are expected to be in class unless excused by a parent or guardian," the email states.

The email continues, "we will not prevent our students from leaving class during this time; however, any students who were not present in class will be marked as an unexcused absence."

Expecting students to be in class defeats the purpose of a climate strike. Greta Thunberg, the teenage climate activist behind the Canada-wide climate strike, gave a speech today in Montreal where a massive climate strike shut down the city.

Despite the ban from the Calgary School Board, students marched in the climate strike in Calgary today through the snow and rain.

According to the CBC, even though Barton's planned strike was shut down by the school board, her mother will sign her out for the day to allow her to participate.

So far, photos from the climate strikes in Canada are breathtaking. The climate strike in Calgary will likely be well attended by students walking out from classes unsanctioned by their schools.