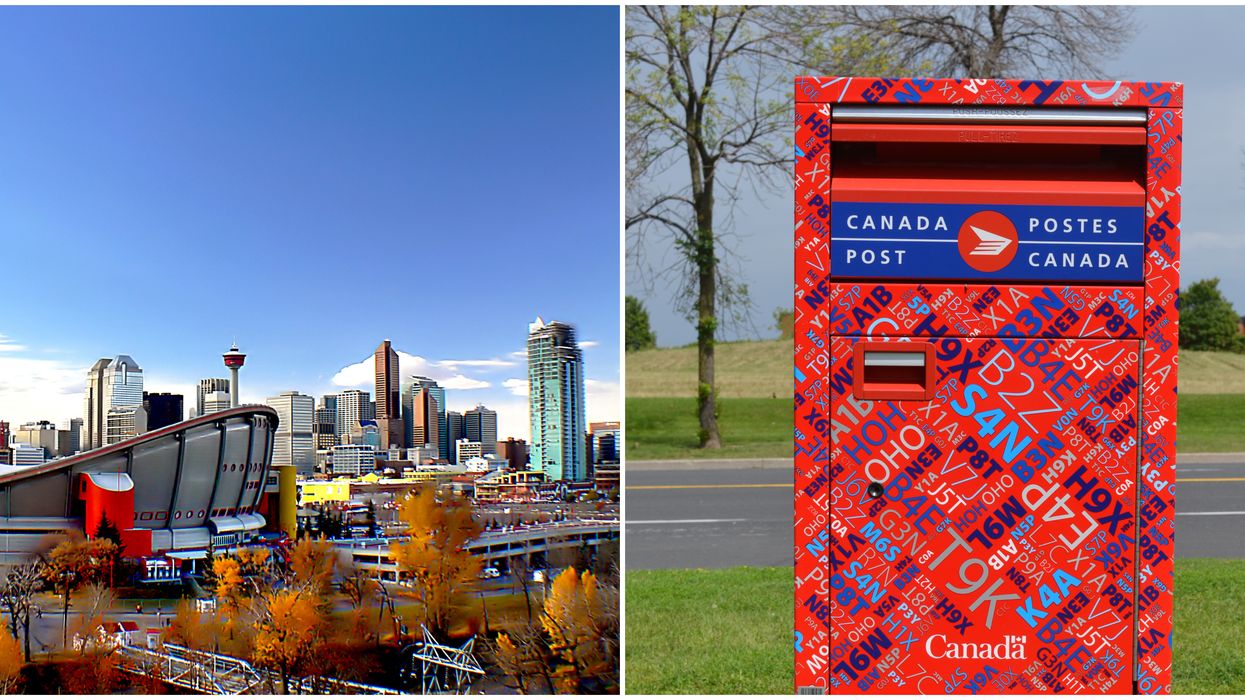 Alberta's Chief Medical Officer of Health, Dr. Deena Hinshaw, announced the new development during a press conference on May 8.

Six cases have now been linked to the main Canada Post sorting facility in Calgary that's located near the airport.

"What happens in any kind of worksite outbreak is that the cases are identified and they’re asked questions about when they started to have symptoms, and then the contact tracers determine what the time frame was where they could have passed that infection to others," Dr. Hinshaw said.

Anyone who is a close contact of someone who tested positive would have to self-isolate at home for 14 days.

For something to be officially declared an outbreak there needs to be five or more cases in one spot.

Canada Post told Global News that Alberta Health Services said the employees who tested positive are believed to have gotten exposure outside of the facility and not in the workplace.

All the cases are thought to be unrelated to each other.

The employees were also asymptomatic while at work.

At the Calgary facility, the cases occurred at separate times during a three-week period starting back in April.

Some of the employees haven't been in the sorting plant since the beginning of last month and the most recent case hasn't been in the building since May 5.

A spokesperson for the Canadian Union of Postal Workers told the CBC that this is the first instance of public health officials confirming an outbreak relating to postal facilities.

Canada Post employees who test positive for COVID-19 are placed on paid leave and ones identified through contact tracing have to stay at home.

The national parcel company has taken measures to ensure safety during this pandemic including cleaning and asking people to keep two metres away from employees making deliveries.

Even delivery is being affected by the virus but not in the way you might think.

So many people are buying stuff online and having them shipped to their homes that Canada Post's delivery is delayed because of Christmas-like parcel volumes.