The Largest Solar Panel Project In Canada Is Coming To Alberta To Power 100,000 Homes 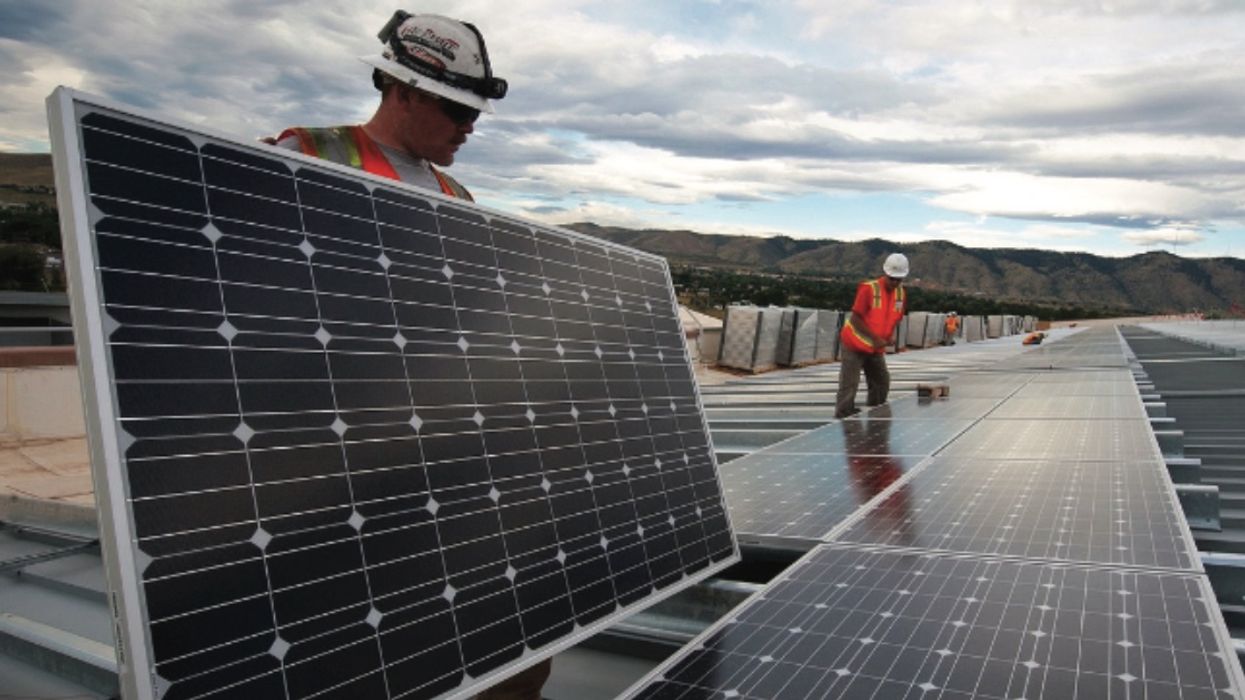 Alberta has approved a massive project that will make the province a whole lot greener. According to officials, the largest solar panel project in Canada is coming to Alberta in 2021. This project is massive and will power 100,000 homes and create hundreds of jobs. It may also be one of the biggest solar panel projects in the entire world. Here's what we know so far.

This ambitious project has just been approved in Alberta near Calgary. Over the next two years, officials will be working hard to install 1.5 million solar panels with the hopes of powering 100,000 homes.

According to Greengate Power, these panels will be providing employment and clean and renewable energy to parts of Alberta that need it the most.

In a public press release, Greengate Power has stated that they received approval from the Alberta Utilities Commission (AUC) to construct and operate its Travers Solar project. Construction is anticipated to begin in 2020 with full completion targeted for 2021.

An estimated $500 million is being invested into making Travers Solar Canada’s largest operating solar energy project, as well as one of the largest in the world. In fact, this project is so large, that the 1.5 million panels have the ability to generate 400 megawatts.

The solar panels will be located in Vulcan County, Alberta, on 4,700 acres of privately owned land. Once built, this project is expected will be able to provide power for more than 35 years.

Along with providing substantial economic and environmental benefits such as clean and emissions-free energy, hundreds of jobs will be developed during the construction of the project.

According to CBC News, several hundred jobs will be created during the building of the two-year project. Dan Balaban, president and CEO of Greengate, told CBC News that about a dozen permanent jobs will also be created to operate the project.

According to the Natural Resources Canada website, most of the solar capacity in Canada is located in Ontario. Their website states that the Sol-Luce Kingston project and Grand Renewable Energy Park are both located in Ontario and have the capacity of producing 100 megawatts each.

This project could offset more than 472,000 tonnes of greenhouse gas emissions annually.

According to CBC News, the power generated will be injected into the Alberta grid. It will then be distributed to wherever the province needs it at that time.