Public-health related tickets were given out this weekend. 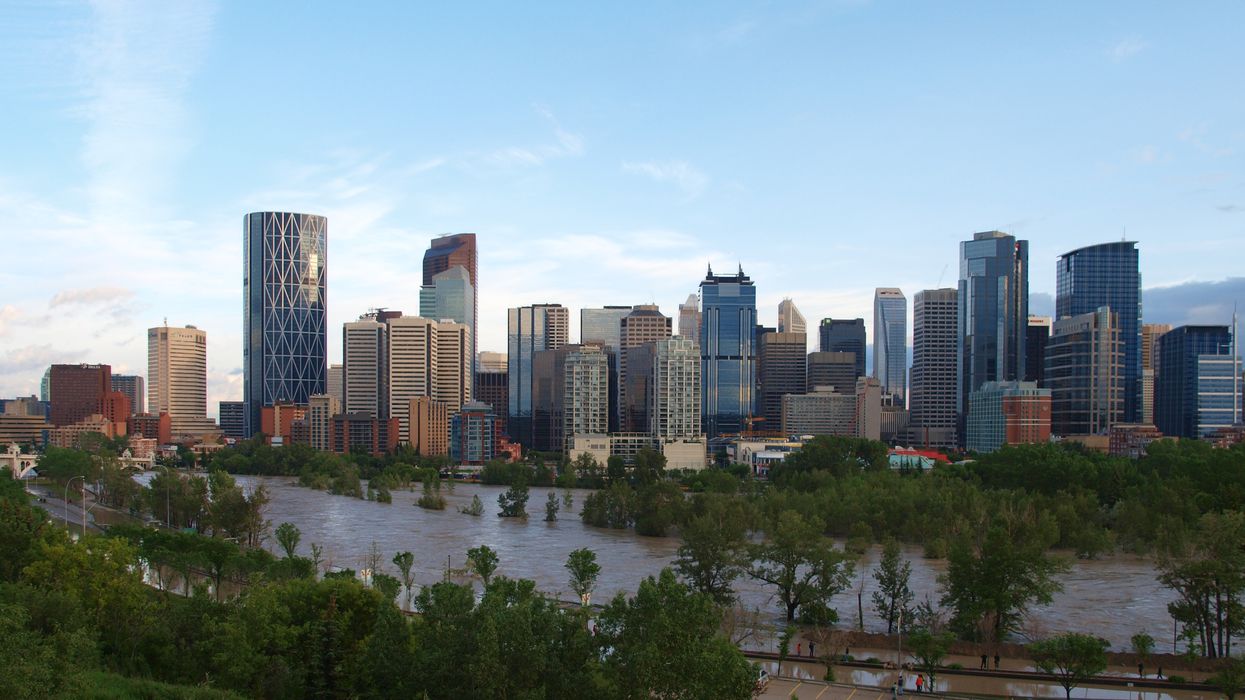 Calgary may be reopening soon but it doesn't mean we're in the clear. Mayor Naheed Nenshi addressed the public on Tuesday, May 5 about the city's reopening plans in the coming days ahead. In addition to reminding us that COVID-19 in Calgary is nowhere near over, he warned that he will shut the parks down again if people don't follow safety rules.

Nenshi delivered his warning in a press conference on the city's response to COVID-19.

He revealed that the city had opened skate parks over the weekend and that it was a big debate within City staff on whether they should have made that move so soon.

Ultimately, he decided to trust the locals to treat the skate parks responsibly.

"I have not heard great reports from this weekend," said Nenshi.

There've been instances of people not following physical distancing, so Mayor Nenshi once again had to remind the public that they should maintain a distance of two meters apart while outside of their homes.

"We will close the parks again if we're seeing public safety problems," he said.

This doesn't just go for skate parks, the Mayor said.

However, he did specify that skate parks are "high-touch surfaces," so people need to be super careful about being physically distant and using hand sanitizer.

He also called out those not following these physically distancing rules as being "deliberately ignorant."

The Deputy Chief of the Calgary Emergency Management Agency, Sue Henry, also updated the public on how the city has been dealing with public health-related offences over the past weekend.

Additionally, 19 people were warned for letting their dogs run around off-leash in areas marked on-leash. People were also warned for bird-feeding and golfing in the park.

On top of the warnings, the city did hand out three tickets for three different violations. One was issued to someone for not physically distancing, the other for consuming cannabis in a public area, and the last for the violation of parks and pathway bylaw.

"We're in this for a long time and we need to get used to that being the new normal," said Henry.

Though the city prefers education over enforcement when it comes to these physical distancing breaches, Mayor Nenshi got real about the issue.

The Mayor also told the public that just because the province is moving towards relaunching and reopening many of the businesses and services doesn't mean the "virus has gone away."

It just means that everyone has to "redouble their efforts" at combating the spread of COVID-19.