The concert was first scheduled for November 2018. 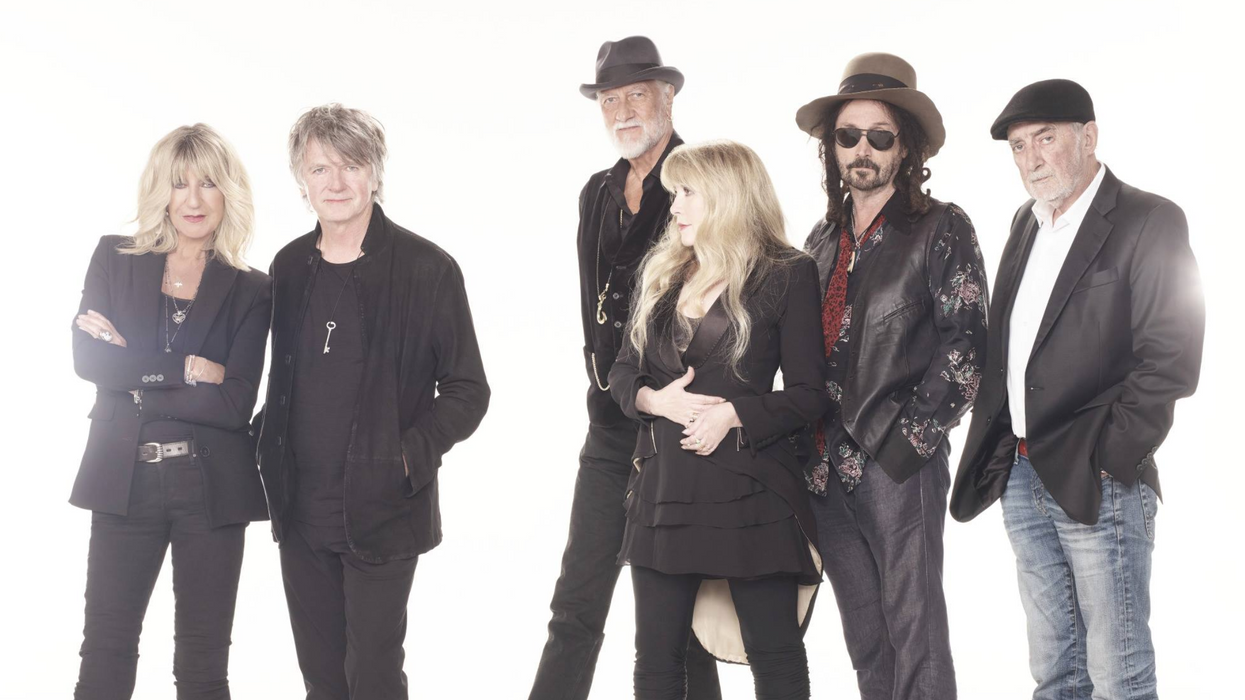 Whether you're down in the dumps or on cloud nine, one of the best things in the world is listening to your favourite artist on any occasion. Most of the time, you'll be listening to that artist through your headphones, and sometimes, you're fortunate enough to see them in concert. For some lucky Fleetwood Mac fans, that dream is about to come true. Fleetwood Mac's Calgary concert is finally happening and last minute tickets aren't cheap.

If you remember way back in November of 2018, you may recall hearing a lot of buzz about Fleetwood Mac performing at the Saddledome. Unfortunately, the show was cancelled due to illness, and rescheduled for a later date.

The show was then set to take place on April 15 — until Stevie Nicks caught the flu, that is. The band once again announced that they'd have to reschedule, and fans were pissed, to say the least.

After a year of waiting, the big day has finally arrived and Fleetwood Mac is set to take the stage at the Scotiabank Saddledome in the evening of November 10. Longtime fans of the band are incredibly excited to see the show, but wary of another last-minute cancellation.

Only a few more days or so until #FleetwoodMac in Calgary. Hopefully no more cancellations. Honestly I can’t reme… https://t.co/7zqSnUp35U
— shane mcqueen (@shane mcqueen)1573096845.0

"Only a few more days or so until #FleetwoodMac in Calgary. Hopefully no more cancellations. Honestly, I can’t remember when I bought these tickets with two cancellations already. Keeping my fingers crossed," @McqueenShane tweeted.

If you haven't yet secured tickets for tonight's show, you're looking at dropping a pretty penny for them. Many of the remaining tickets are in the $250 range and the most expensive ticket (which is a floor seat, granted) is priced at $815.15.

If you're in Calgary but can't make it to the concert (or don't want to splurge on tickets), there are plenty of other things going on in the city today, including the Calgary Stampeders semi-final game at McMahon Stadium.

Fleetwood Mac will also be performing on November 12 at Rogers Place in Edmonton, which has many more affordable seats left. You can purchase tickets to the show at this link.