It pays to clean out your car. 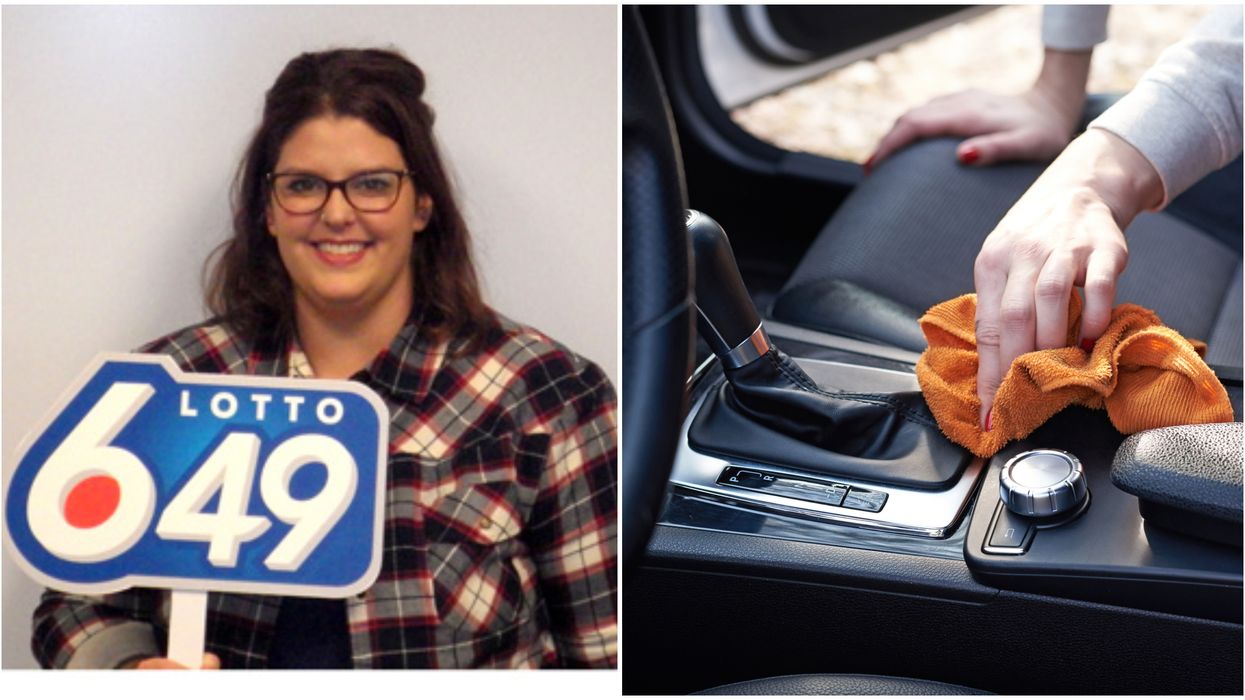 If you’re ever looking for a reason to clean out your car, it’s this one. A woman from Redcliff, Alberta found a winning $1 million lottery ticket in her car. She had been driving around with it inside her car for two months and didn't realize. The forgotten million-dollar ticket was surely a happy discovery.

Erin Taefu had just returned from a convention in Calgary when she decided to clean out her car, according to a press release.

"I had just got back from a trip, and I was cleaning out my car," said Taefu. "I found some tickets in the car and in the house that I hadn’t checked yet."

One from Lotto 6/49 dated back to October. When she checked, she found she had actually won a million dollars.

"I just couldn’t believe it! I was in complete shock. I had to keep going back and scanning it on the app."

Luckily, this was no dream; Taefu was suddenly a millionaire. She said she'll be using most of the money to invest in her future and live mortgage-free for the rest of her life.

It feels weirdly common for lottery winners to completely forget to retrieve their ridiculous sums of money.

For example, look at the Lotto Max $50 million ticket in Vaughan that no one claimed or the even wilder $70 million winning ticket in the GTA that similarly went forgotten.

Fortunately for Taefu, her sense of organization managed to net her a whole haul of cash.

Taefu said she bought the ticket originally for $10 at a gas station, proving against all odds that those things are worth buying sometimes.

What would you do with a million dollars? If you moved to Vancouver, you could buy one of these sweet cribs.