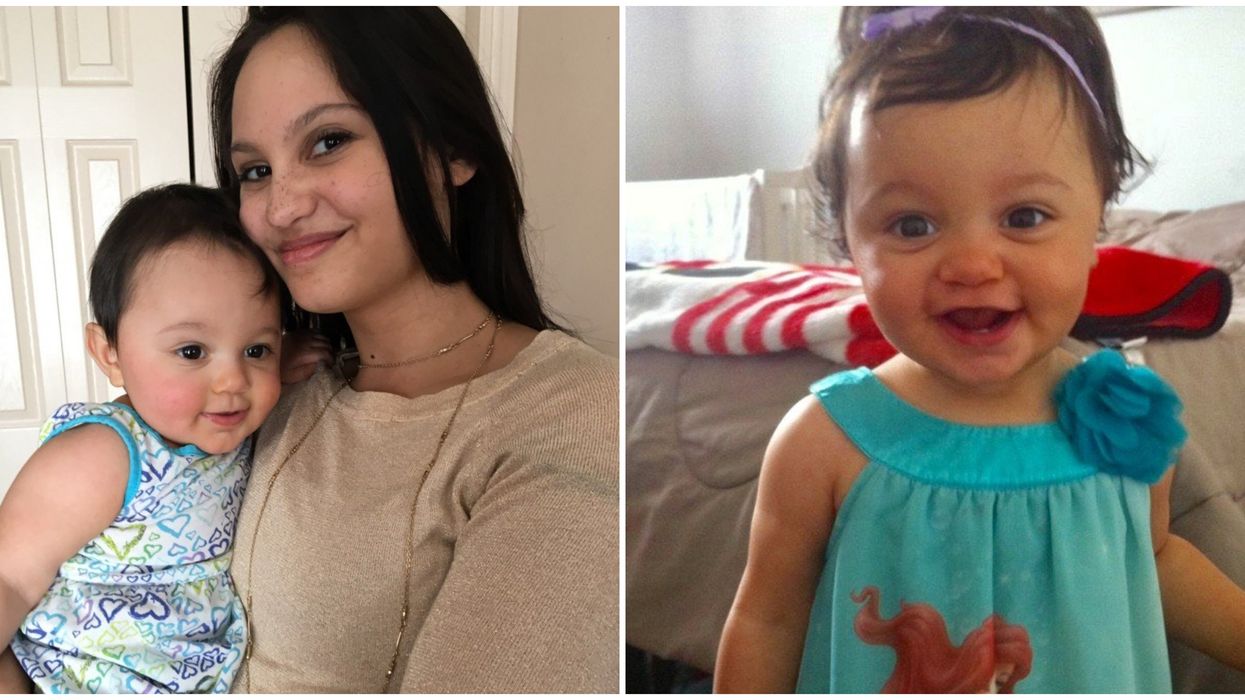 Over the past three weeks, local law enforcement continued to search for answers in the case of the missing mother and daughter from Calgary, Alberta. Yesterday, the bodies of 25-year-old Jasmine Lovett and Aliyah Sanderson, her 22-month-old toddler, were reportedly found in the Kananaskis area near Grizzly Creek, located off Highway 40. On Tuesday, May 7th, Calgary Police charged 34-year-old Robert Leeming with two counts of second-degree murder pertaining to the double-homicide investigation of Jasmine Lovett and Aliyah Sanderson.

“Thank you to everyone who is helping in the search for Jasmine and Aliyah,” the family said in a public statement released by CPS on April 29th. "Our hearts are shattered and we continue to seek answers to the questions many of you are asking."

Leeming remained the main suspect throughout the duration of the case. He was taken into custody and released without charges on April 27th, shortly after his vehicle was seized from his property. The victims were confirmed to be tenants in the suspect's Cranston townhouse for over seven months prior to the investigation. Lovett and Leeming were believed to be in an intimate relationship, though not romantically involved.

The 34-year-old has three previous convictions for animal cruelty which he pleaded guilty to in August of 2018. He's also been in possession of various weapons, including two handguns, a shotgun, and over 60 knives ranging from 6 to 8 inches in length.

Previously, Calgary Police suspected the person responsible for the murders may have attempted to destroy evidence by means of burning. At the time, they were focusing their efforts on the outer city limits of Bragg Creek, Elbow Falls, Priddis, and/or Kananaskis, where the bodies were ultimately found.

We would like to thank the many partner agencies, members of the public and the media for their assistance in the i… https://t.co/ZtycVfbCsp
— Calgary Police (@Calgary Police)1557168252.0

As previously reported, police are unable to release details about how the bodies were discovered in order to maintain the integrity of the investigation and future court proceedings.

The two victims, last seen on April 16th, were reported missing by a family member two weeks ago, on April 23rd, after not showing up to a family dinner. Police confirmed there was no activity on Lovett's financial accounts a few days after they were last seen. Yesterday, two bodies were found - they were later confirmed to be the bodies of Sanderson and Lovett.