High temperatures and sunshine is coming to Calgary next week. 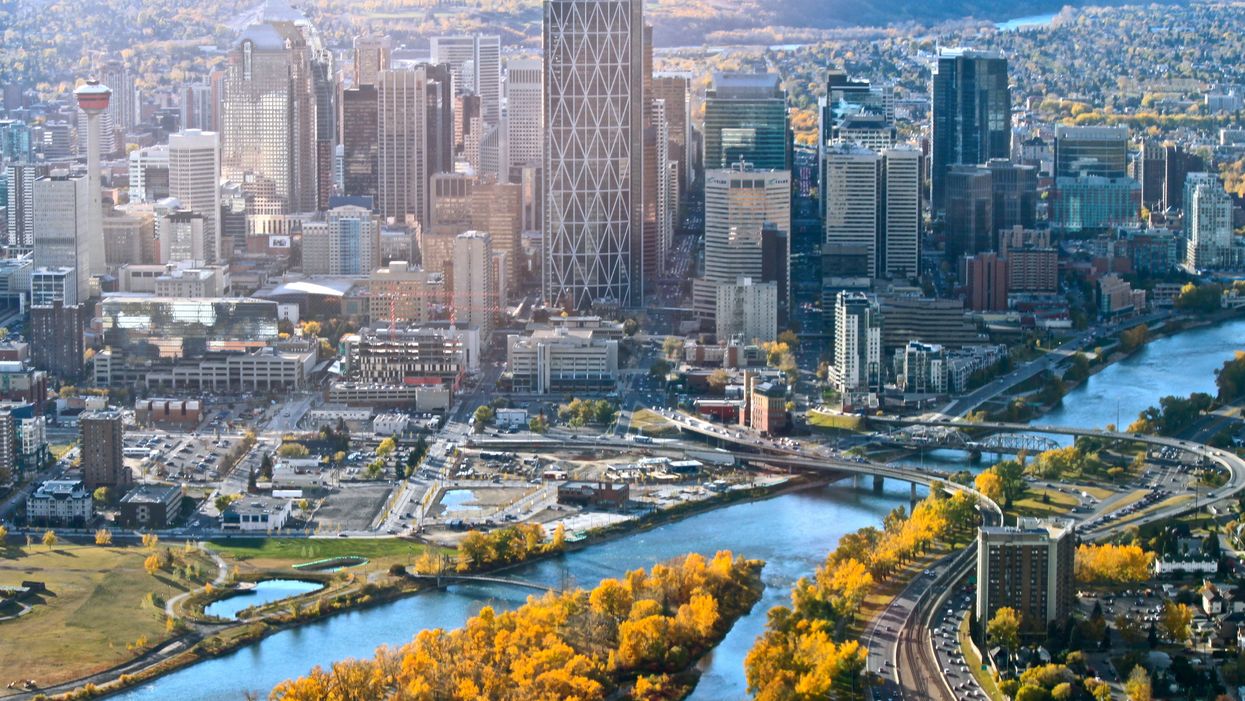 The weather in Calgary can't seem to make up it's mind. After a crazy snow storm where they city received up to 45 cm of snowfall. Plus, Calgary is expected to be hit with another storm storm today and tomorrow, so summer is probably the last thing on Calgarians minds.

READ ALSO: The Funniest And Wildest Things Canadians Have Been Doing During The Alberta Snow Storm (PHOTOS)

But it looks like Mother Nature loves to surprise us because summer weather is forecasted to be making a comeback to Calgary next week.

Check out this before/after! Just a wild transformation of the landscape here in Calgary! #yyc #abstorm @weathernetwork pic.twitter.com/Poi4Lvne5Z

It's not just sunshine that's coming back to the city but warm, summer-like temperatures too. Environment Canada is forecasting weather as warm as 20 degrees on Monday, October 15th.

As for the other days around October 15th, temperatures are not forecasted to be as high as 20 degrees, but still overall warmer than what's been the norm lately in Calgary. If you look at the 14 day forecast from The Weather Network, it's supposed to be sunny and typically 13 degrees for that whole week of October 15th to October 21st as well.

So Calgarians, if you've been sick of the snow mess that's been the city lately, you have something to look forward to! Next week you'll be able to throw off your winter jackets for some sweater/t-shirt weather.