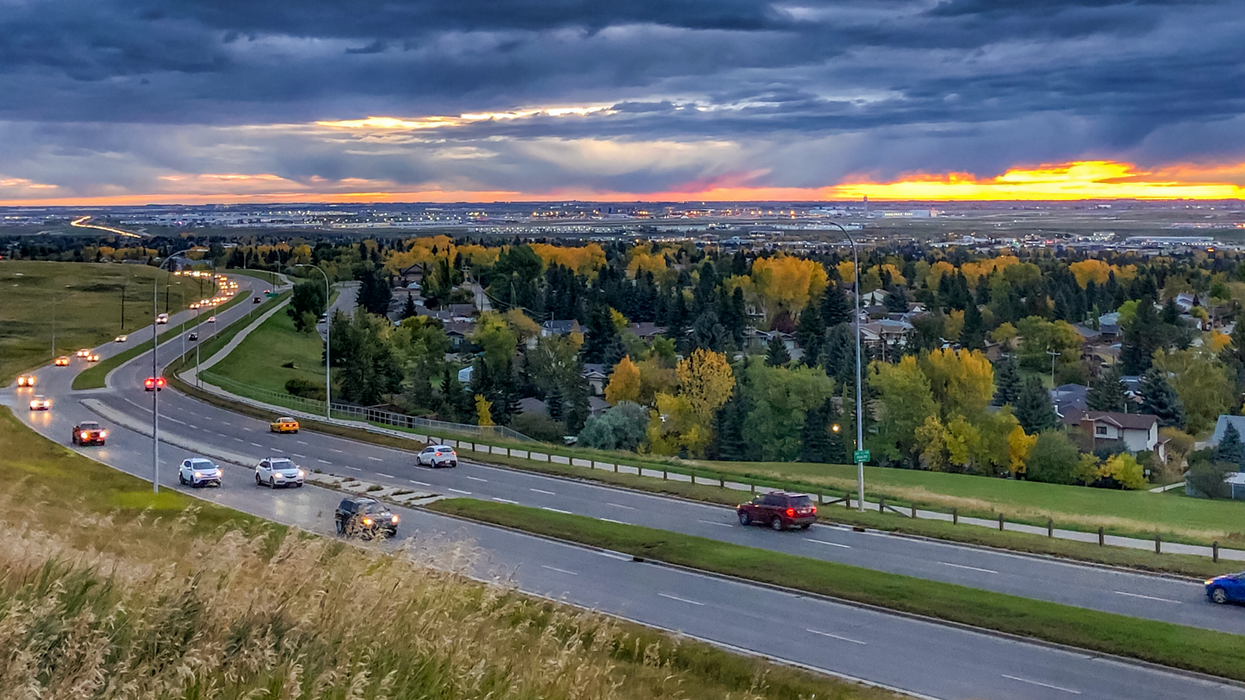 A study released by Mister Auto called The 2019 Driving Cities Index gives us a breakdown of which cities worldwide are the best for drivers.

The study weighed a number of credentials including the number of cars per capita, traffic, road and public transit quality, visibility, infrastructure, safety, and costs. These guys were not messing around.

As it turns out, Calgary passed these tests with flying colours. Though driving in the city might not always feel ideal, it seems it's better than literally anywhere else, so count your blessings, Calgary.

Two other Canadian cities have made it onto Mister Auto's top 10 cities for drivers. Ottawa was ranked the third-best in the world and Vancouver has also made the top ten at number six.

To put it in perspective, the scoring system is out of 100 and Calgary actually managed to get a score of 100. Ottawa received a 96.6 and Vancouver got 95.99.

We know you're probably wondering who landed at the bottom of the list. This last on the list scored in at an astonishing one point.

Counting in at one point and earning the last spot on the list is Mumbai, India, making it the worst city in the world for drivers.

If you're a fan of road tripping to discover new countries, you may want to hop out of the car when you reach these cities.

So, Calgary, it looks like we've got it a whole lot better than we thought. If you're stuck in traffic today, take a moment to consider how good you've got it up there on the top of the podium.

The roads in Calgary can be completely crazy sometimes, especially in the winter. But hey, it could be worse.