The Calgary Stampede admits that these are challenging times. 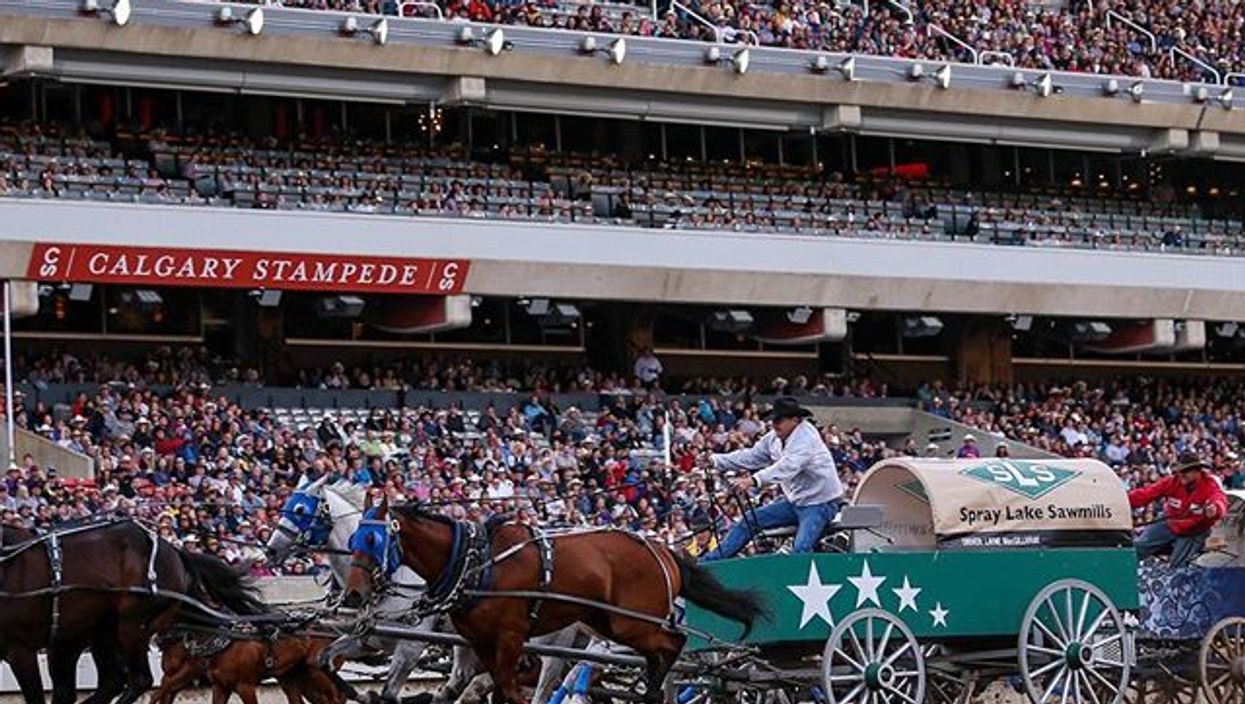 The Calgary Stampede becomes the latest organization to get its funding slashed as part of Alberta's Budget 2020. In the proposed budget document released on Thursday, February 27, 2020, the UCP government announced that one of the grants used to fund the Calgary Stampede would be cut by 10%. Beyond the initial 10%, PETA insists that these cuts should be increased even further.

The government actually provides a number of grants to festivals around the province. The Calgary Stampede received about $6.7 million in funding from the government for their 2019 event, according to the Calgary Herald.

But this year's budget could seriously dial back the Stampede we're used to. The Calgary Stampede is set to receive about $6 million this year, down from last year's $6.7 million.

Another one of their grants will be cut by $650,000 as well, as stated by CTV News. So all in all, they will be having to deal with a significantly smaller budget this year.

There is no word yet on whether this will affect the Stampede's hiring process or job availability. Though they recently announced that they will be looking to hire about 3500 people for this year's event.

In addition to the budget cuts, the Stampede is under PETA's microscope and the animal rights organization feels they should lose even more funding.

Even some celebrities joined in to criticize these chuckwagon races. It also led to a number of animal advocates rallying around the Alberta Legislature, demanding an end to these races which had resulted in the deaths of several horses.

Narcity has obtained a copy of PETA's letter sent to Alberta's Minister of Finance, where the Senior Manager of PETA, John Di Leonardo, has asked the government to "cut funding for the Stampede's chuckwagon races entirely."

Di Leonardo also says that tightening the rules isn't enough for the Stampede, which they did back in 2010.

He maintains his stance that Travis Toews, the Minister of Finance, should use his authority to cut the funding for the chuckwagon races.

Responding to PETA's position on the matter, the Calgary Stampede's CEO, Warren Connell, told the press that the Stampede will do its part to cooperate with the government to help build economic prosperity.

A Stampede spokesperson also told CTV News that they are aware of special interest groups leveraging their organization's brand profile to build awareness for the campaigns.