An Albertan carjacker stole a woman's vehicle, but not before apologizing first. 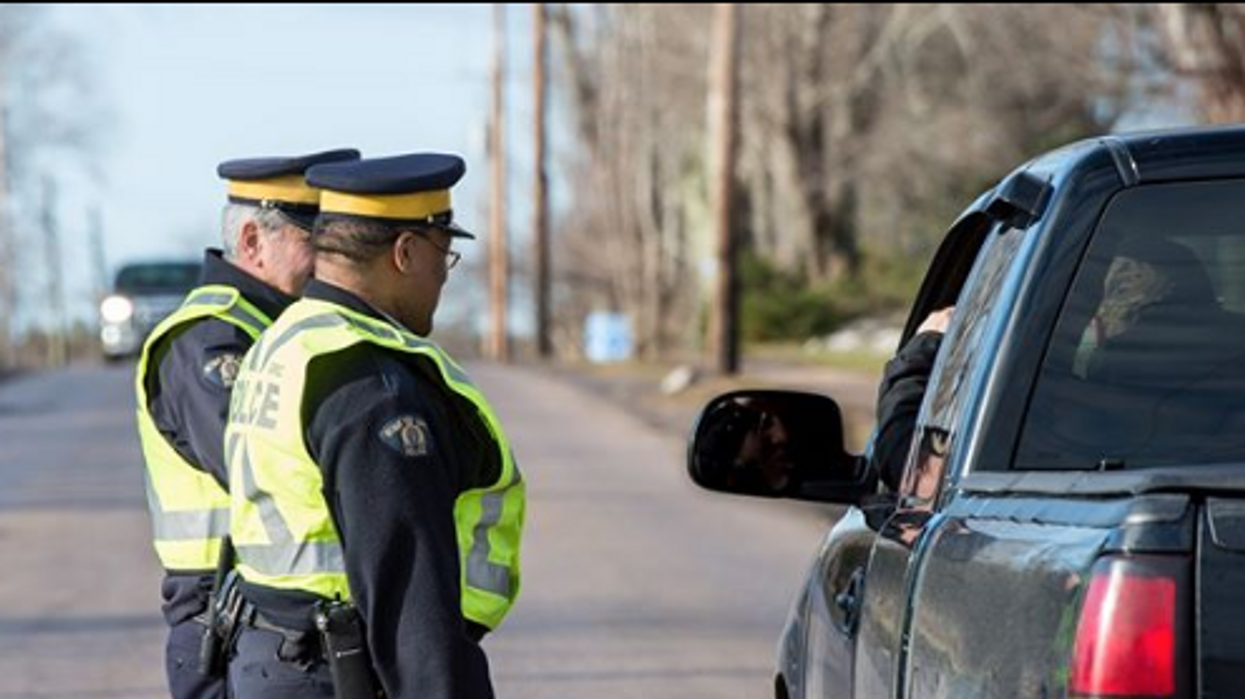 A local woman from Alberta was on her way to work on Tuesday, January 22 when she experienced the most Canadian carjacking ever. As she was driving by the Red Deer airport near Calgary she came across a collision between a truck and school bus, and she immediately stepped out of the vehicle to see if anyone needed help. It was then when an Albertan man carjacked her, but not before apologizing first.

The woman reported that she stepped out of her vehicle and asked a man on the side of the road if he needed any help. As she got closer she noticed that the man had a bandana covering his face and she started to run back to her vehicle.

It was then that the suspect pulled out his gun, which made the woman immediately stop and step away from her vehicle.  According to CBC, she told the carjacker that “It’s yours,”.

Before the carjacker stole the vehicle, his inner Canadian started to show as he began asking her a few questions. The woman recalls that the carjacker asked her if there was anything in the vehicle that she needed and she responded with, “Yes, if you’re going to leave me in -20 °C on a gravel road, I would appreciate my phone,”.

The woman told CBC that the carjacker gave the woman her phone, purse and even her lunch bag before telling her that he was sorry he was stealing her car. He then got into the vehicle and drove away.

When the carjacker initially crashed his pickup truck into the school bus before the carjacking there were seven children on board, yet no injuries were reported. This carjacking is suspected to be part of a string of incidents that have been occurring within the area this week. Earlier this week two men used a stolen truck to crash into a Fountain Tire and steal another tuck, which was then used during a break and enter at a gas station.

READ ALSO: This RCMP Officer Helping An Elderly Canadian Woman At A Grocery Store Is The Most Canadian Thing Ever

Police are asking the public to keep an eye out for a 2012 silver Mitsubishi Outlander with the license plate BNR 6558. The vehicle has cat decals in the rear window. The public is being asked to not approach the vehicle if they see it and to dial 911 immediately.

*Disclaimer: Cover photo is for illustrative purposes only.