Go back in time this spring. 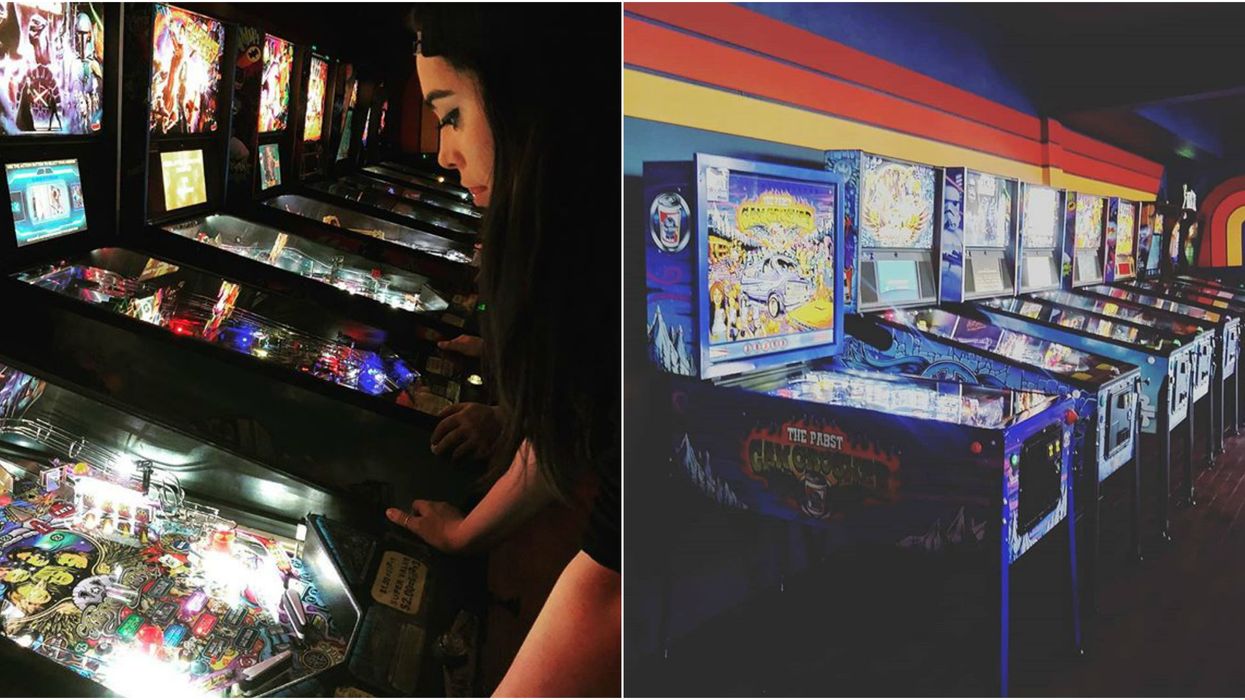 If you're on top of the YYC restaurant scene, odds are good that you've heard about the opening of Pinbar downtown on 17th Ave recently!

This super cool, super vintage spot is the best place to spend the day, whether it's a relaxed Sunday with the family or an adventurous date night in the middle of the week!

One of the best things about this spot is that it's open late seven days a week! Hang out until 1 a.m. on weeknights, and 2 a.m. on weekends. You'll never get bored of the 18 different pinball games, as well as various other arcade style games.

On top of all the fun to be had, it's also been said that this spot has some seriously amazing food and drinks that are waiting to be enjoyed! The menu primarily focuses on sandwiches such as the Spicy Cuban and Cheesesteak.

Other interesting menu items include the Fried Chicken and Apple Fritter, as well as a new food challenge for you to conquer, called the F'getaboutit, which is five pounds of food for you to take on in just 30 minutes!

Plan a night out to Pinbar ASAP, and see if you can become Calgary's newest Pinball champion, or get your picture on the F'getaboutit Wall of Fame!