We did invent them, after all. 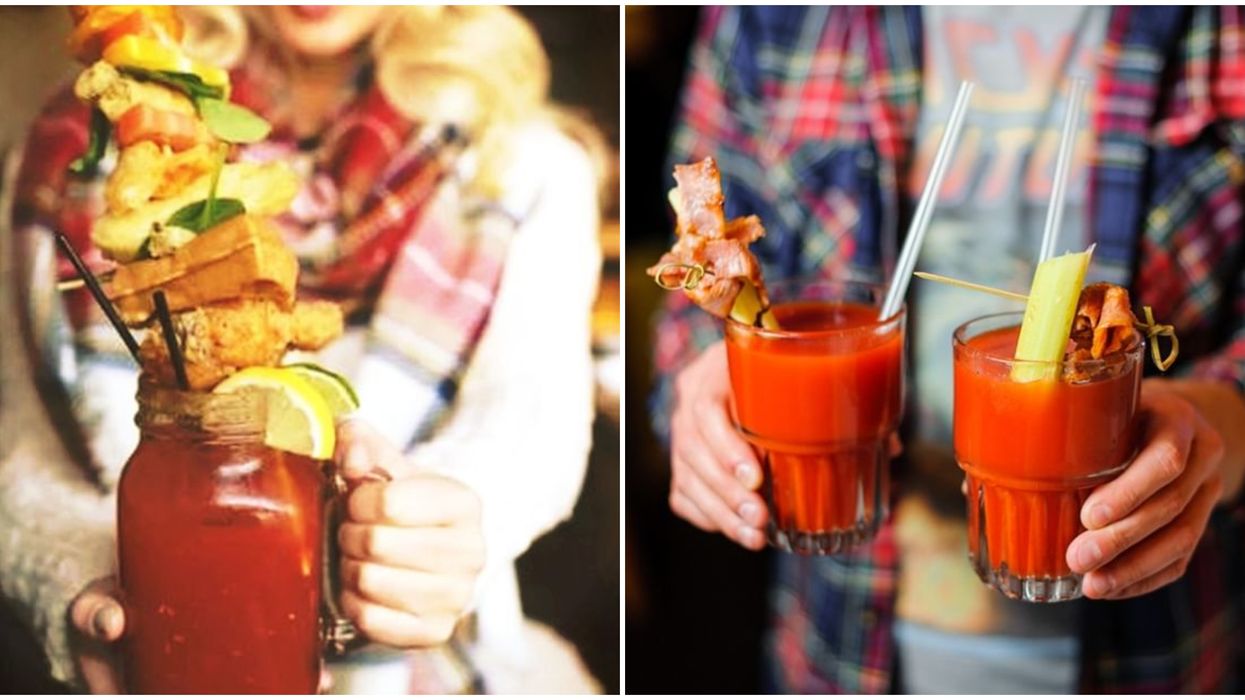 It's time we had a whole festival celebrating our favourite cocktail. Starting on Thursday, May 14, 2020, YYCaesarfest is going to give us a chance to sip on all the Caesars we could possibly want. Held at the Calgary Stampede Grounds, this festival is not holding back on showing some serious love for a beloved Canadian beverage that was created right here in Calgary.

The festival will take place on Thursday, May 14 and it will be followed by Caesar Week from May 15 to May 24.

Tickets are already up on Eventbrite, and the prices will be as low as $10 if you book before February 29.

From March onwards, they will be $20 for general admission. If you want special VIP status, and who doesn't from time to time, the tickets will be $50 per person.

"Come out and sample Caesars from all across Calgary, then vote for Calgary's best Caesar," reads the event description.

CaesarFest has been hosting festivals, events, and parties for cocktail enthusiasts all across the country, but seeing how a Calgary man invented the drink some fifty years ago, it's time this amazing invention returned to its home in the form of this massive, ten-day-long fiesta.

The national CaesarFest website mentions how Walter Chell was asked in 1969 to mix a signature cocktail for an Italian restaurant at the Calgary Inn.

Being an Italian immigrant, he sought inspiration from his favourite spaghetti dish, Spaghetti Alle Vongole, which had both tomato sauce and clams.

And thus the Caesar was born within Calgary's own premises.

The cocktail was voted by the parliament as Canada's National Cocktail in 2010, so that shows you that Canadians love a bit of spice in their cocktails.

According to CaesarFest, 360 million Caesars are being consumed across the country every year.

The festival is not kidding when it comes to Caesars. From listing multiple variations on the original drink to discussing brunch rituals, their blog details everything you'd need to know about Caesars.

Or if you actually just want to skip the reading and just booze-up at the festival, that's okay as well. We don't judge.

Calgary already has an array of awesome bars and fun cocktail joints but this festival is going to take it to the next level.

Why You Need To Go: This is where you need to go if you're obsessed with caesars because there will be tons for you to consume.