Disneyland California Is Allowed To Stay Open Despite Other Event Closures

Disney is exempt from the new assembly ban. 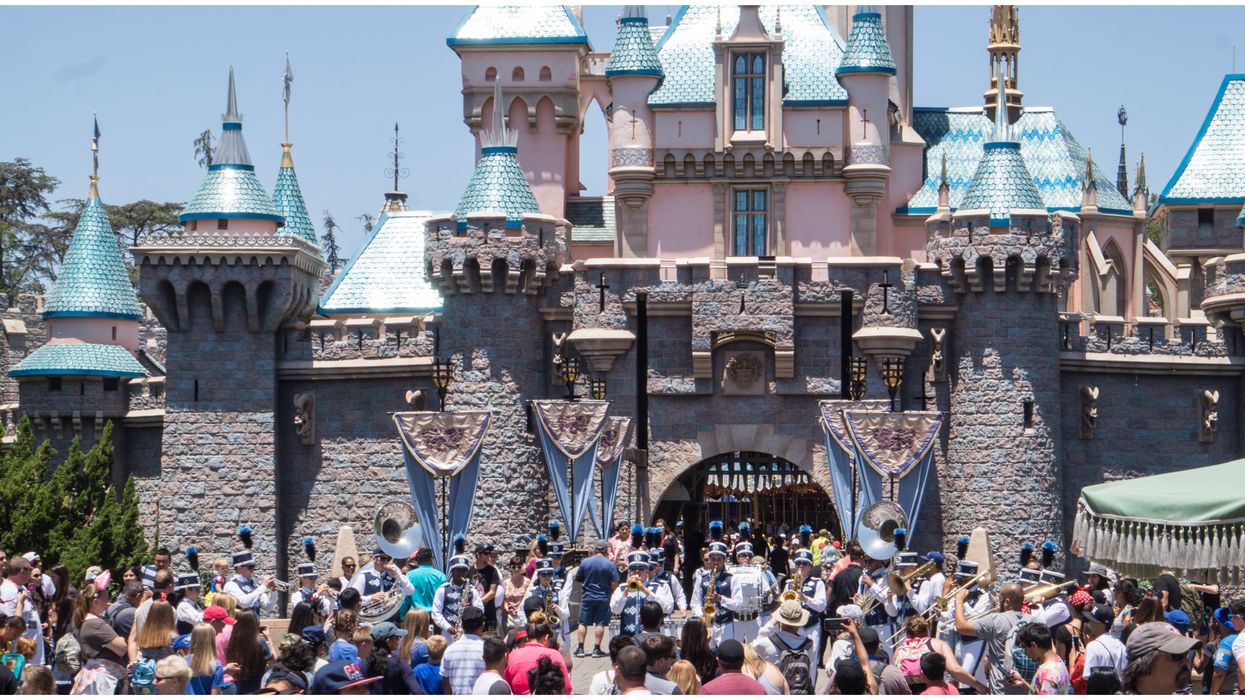 California's Governor Gavin Newsom announced today that several establishments will not have to comply with the state's COVID-19 prevention measures. Theaters and casinos have been released from an order preventing 250 or more people from gathering in one spot. Disneyland is now exempt from the California coronavirus assembly ban as well.

UPDATE: Disney Park News announced the park closure at approximately 1:45 p.m. via Twitter shortly after the time of publishing.*

In a public statement, Newsom announced the state's updated health policy. This morning, he wrote, "Changing our actions now will save lives in the days and weeks to come.

"To protect the public health, CA has issued an updated policy -- Gatherings with 250+ people should be rescheduled or canceled at least through the end of March."

According to CBSN Los Angeles, Disneyland and other large theme parks are not required to comply with these standards due to the "complexity of their unique circumstances."

The Anaheim park is taking extra precautions for the safety of its guests.

Disneyland Resort released procedures for health and hygiene, which said: "Additionally, our onsite health teams and leaders are communicating with our Cast Members about illness prevention...

Newsom provided Disneyland's assembly status as part of an update on the state's response to COVID-19.

Changing our actions now will save lives in the days and weeks to come. To protect the public health, CA has issue… https://t.co/LDCXh62RIy
— Gavin Newsom (@Gavin Newsom)1584027200.0

#BREAKING As of now, Disneyland, other large theme parks, along with theaters and casino will not be required to co… https://t.co/GD0VgmCluZ
— CBS Los Angeles (@CBS Los Angeles)1584036572.0

Disneyland Tokyo is temporarily closed until further notice as is Disneyland Shanghai park.

Details of the park's closure in the future have not been decided. Other major local events including Coachella and the E3 gaming conference have been postponed and canceled, respectively.

At this time, no park closures have been announced for other California theme parks or Disney World in Orlando, Florida.

Editor's Note: Disneyland announced the park's closure shortly after the time of publishing.