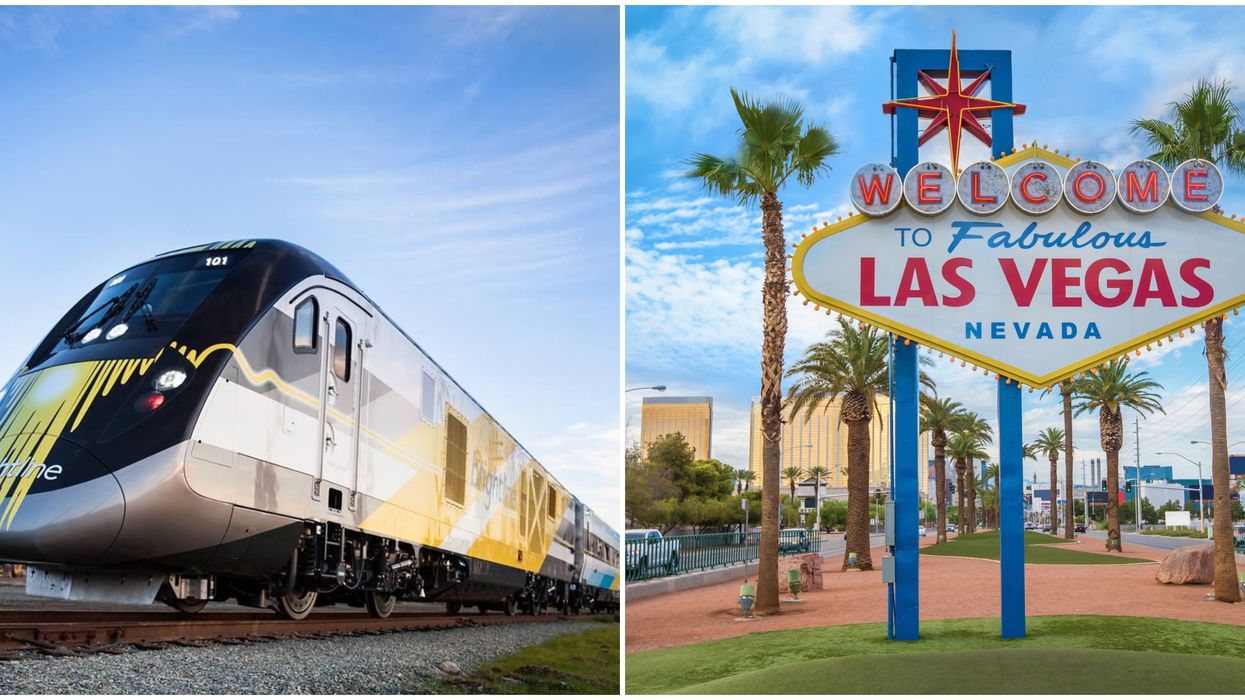 Traffic congestion from the Golden State to Sin City is about to get a whole lot easier. California is starting construction on a high-speed bullet train to Las Vegas next year.

ABC News reports the train will travel at speeds up to 150 miles per hour. This would make the nonstop trip from Victorville, California to Las Vegas only 75 to 90 minutes long. Representatives from Virgin Trains USA confirmed that construction on the train line will commence during the first six months of 2020.

This express train will alleviate traffic congestion and save commuters time, particularly on the notably crowded 15 Freeway. Company officials have estimated one-way ticket prices at $60.

Talk of the train’s development has been underway for a while, but the official development announcement was made at the Nevada Economic Development Conference.

According to Ben Porritt, the Senior Vice President of Virgin Trains USA’s Corporate Affairs, construction should be completed within three years by 2023. The rail will eventually expand to Los Angeles as well.

The valley is also planning for a freeway to connect San Bernardino County with Palmdale.

According to the San Bernardino Sun, plans have been in the works to develop this train system for more than ten years but have frequently stalled due to a lack of funding.

$3.25 billion in funding via bonds from the California Infrastructure and Economic Bank was just approved last Wednesday on October 23.

These bonds can be sold to private investors (e.g. banks and companies) to fund the project. Most of the project’s $4.8 billion funding has already been approved. The San Bernardino Sun reports that there is $950 million in funding that needs to be approved by the state of Nevada.

This passenger train to Las Vegas would be the second privately-funded express line in the country.